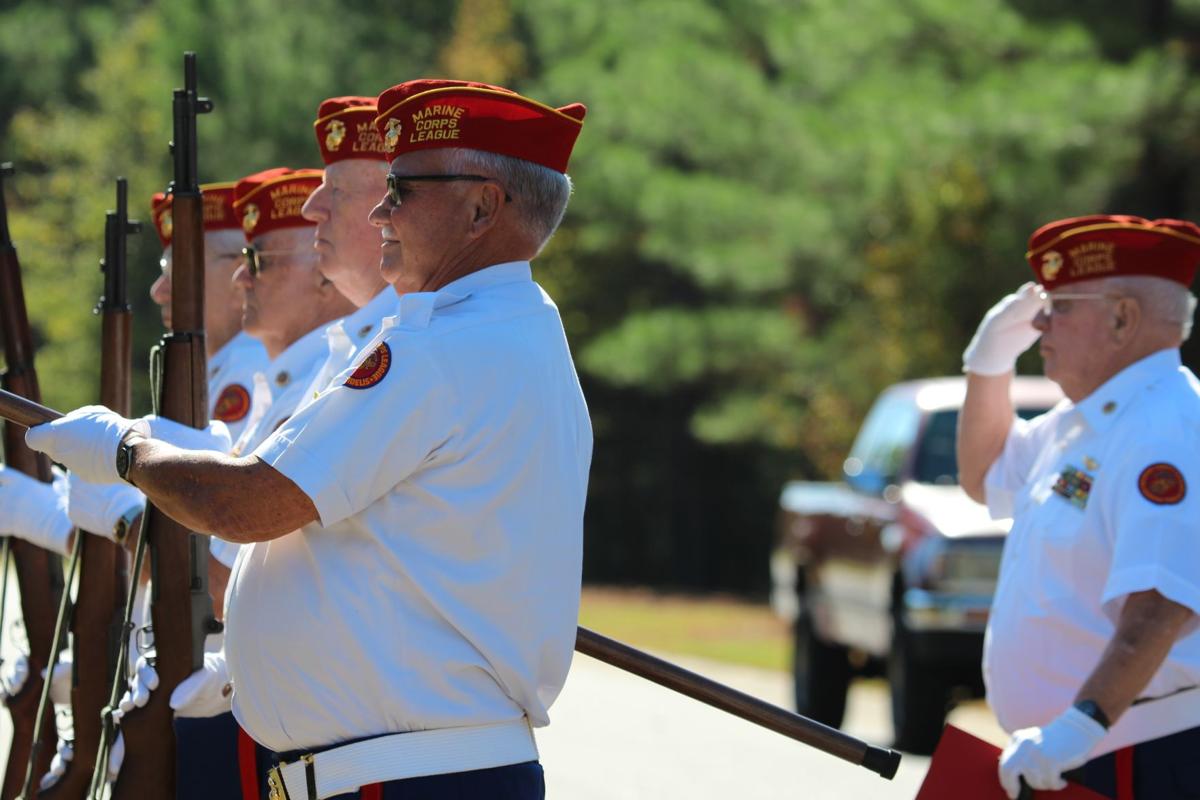 The Marine Corps League chapter in Woodstock will participate in the program on Nov. 12. 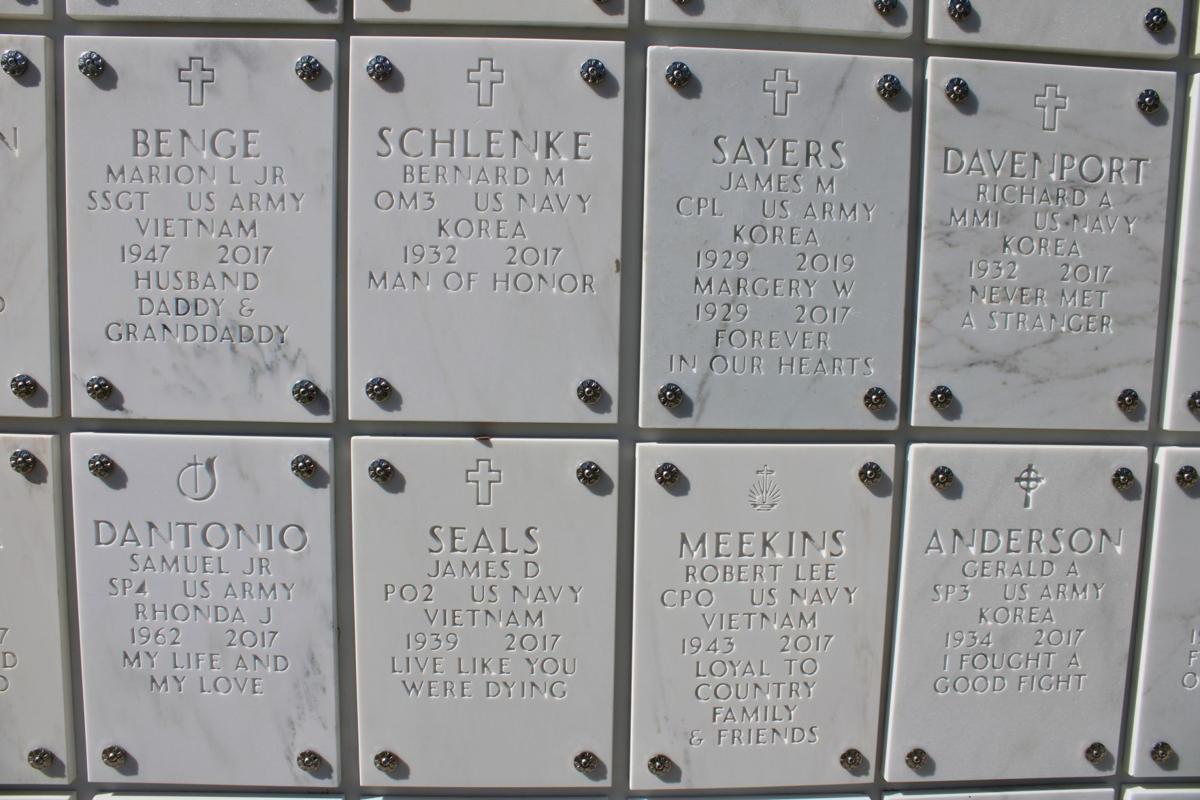 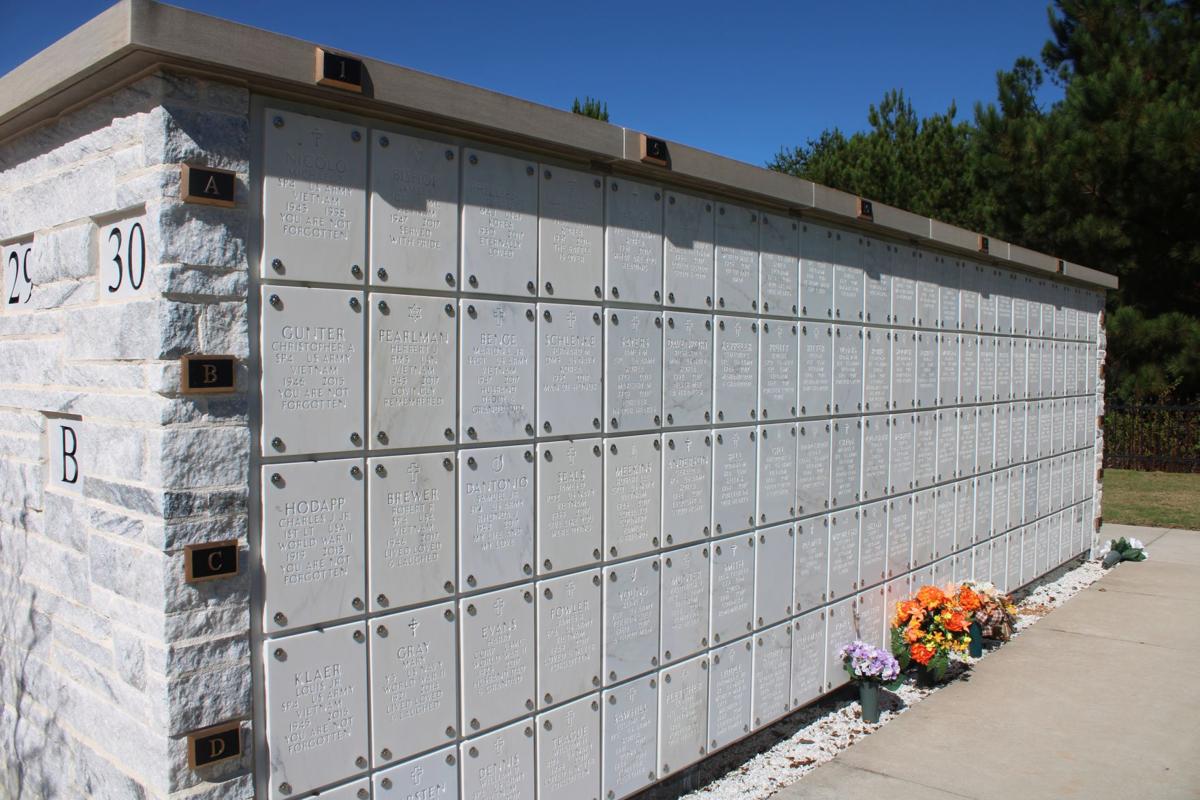 The Marine Corps League chapter in Woodstock will participate in the program on Nov. 12.

Seven veterans of World War II whose cremated remains have gone unclaimed will be remembered at a special memorial service on Nov. 12 and then laid to rest at Georgia National Cemetery near Canton.

Following the short service, attendees will join in a procession from the funeral home to Georgia National Cemetery, where the cremains of all seven veterans will be placed in one of the three columbariums at the cemetery. While at the cemetery, an additional service will be held, where all honors and recognition the veterans earned will be given.

“No veteran should be buried without honors,” Newport said. “That’s our mission.”

The national Missing in America Project organization has dedicated itself to ensuring that the unclaimed cremains of veterans are laid to rest with the honor they earned for their military service. As part of the national organization, the North Georgia Missing in America Project works closely with funeral homes and other facilities throughout the area to help achieve this ultimate goal.

Newport said representatives from the American Legion, Marine Corps League, Patriot Guard Riders and Veterans of Foreign Wars will be present during the services, while other organizations, such as the Daughters of the American Revolution, have been contacted to take part as well. Members of the public are also welcome to join and pay their final respects to these seven veterans.

Newport said the matter of having veterans’ remains go unclaimed is a serious issue across the country. As such, not only does Missing in America Project want to give veterans the final honors they earned and deserve, but also raise awareness about how big of an issue it is.

During the process, Newport said when the project locates cremains, the first task is to identify whose remains they are and whether or not they are a veteran. Once the remains have been confirmed to have been that of a veteran, the project then sends out letters to any potential next-of-kin. Should no next-of-kin be found for the veteran, the project then schedules a service for the veteran’s remains to be given a proper memorial and a permanent resting place.

“It means so much to me to be part of this,” Newport said. “This is a passion for me, making sure these veterans receive their final honors.”

Sadly, in some cases the project has worked with, these remains may go unclaimed for years. For example, the cremains of one of the veterans who will be remembered at the service on Nov. 12 have gone unclaimed for more than 20 years, according to Newport.