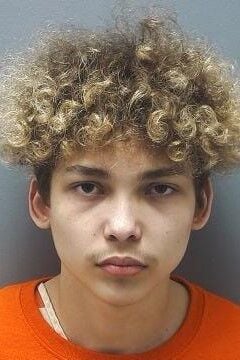 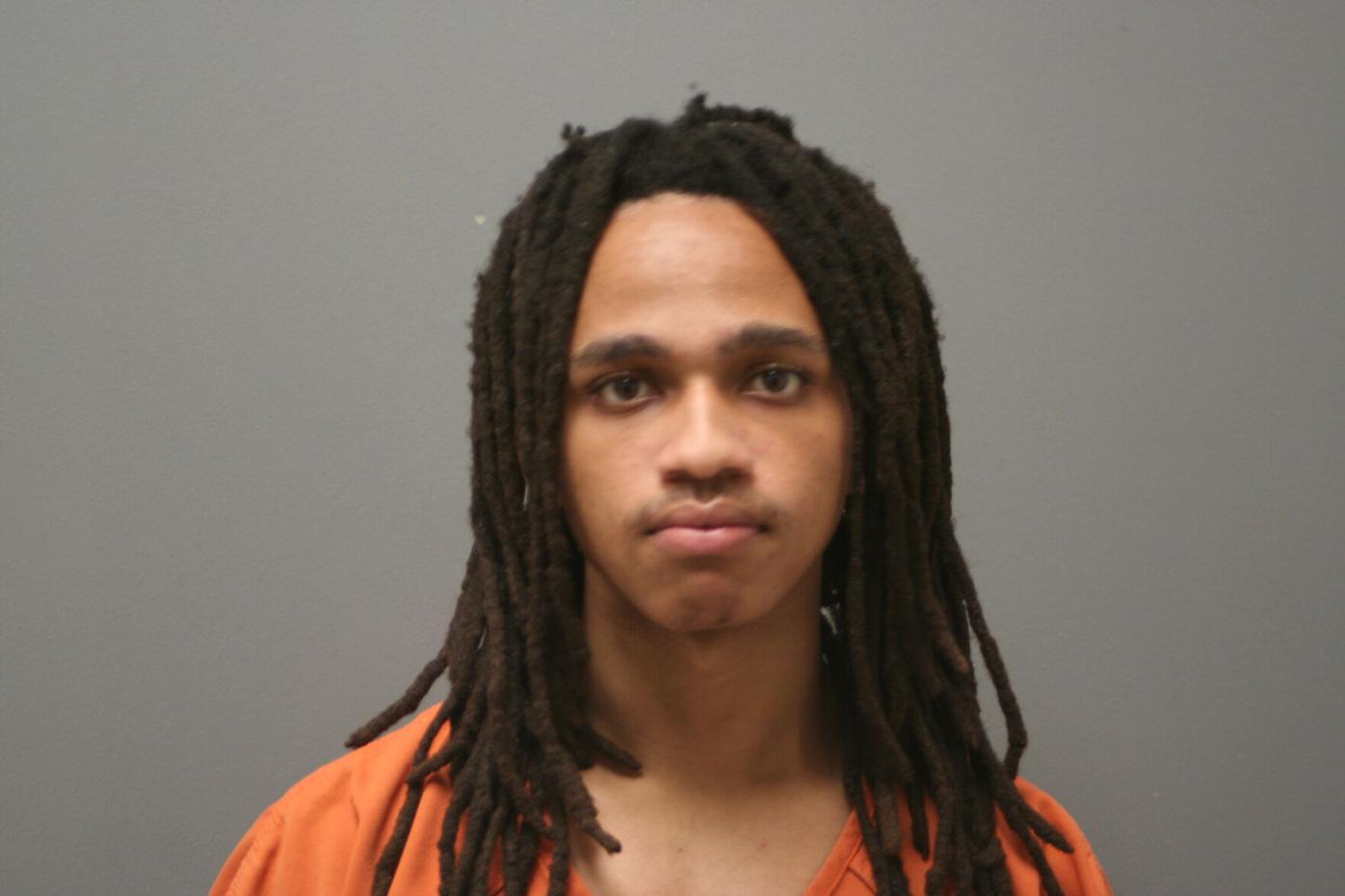 A second Cobb County teenager has been charged with attacking a Woodstock man in his apartment with a knife in October.

Jared Martinez, 17, of Marietta was booked into the Cherokee County jail last Monday on felony charges of home invasion and robbery aggravated assault, according to the Cherokee Sheriff’s Office. Tuesday afternoon, he was still in custody without bond.

According to arrest warrants filed in February, the two forced their way into a unit at Skyridge Apartments in Woodstock Oct. 29. Woodstock police said there, they held a knife against a resident’s throat, and “repeatedly cut him” in multiple places.