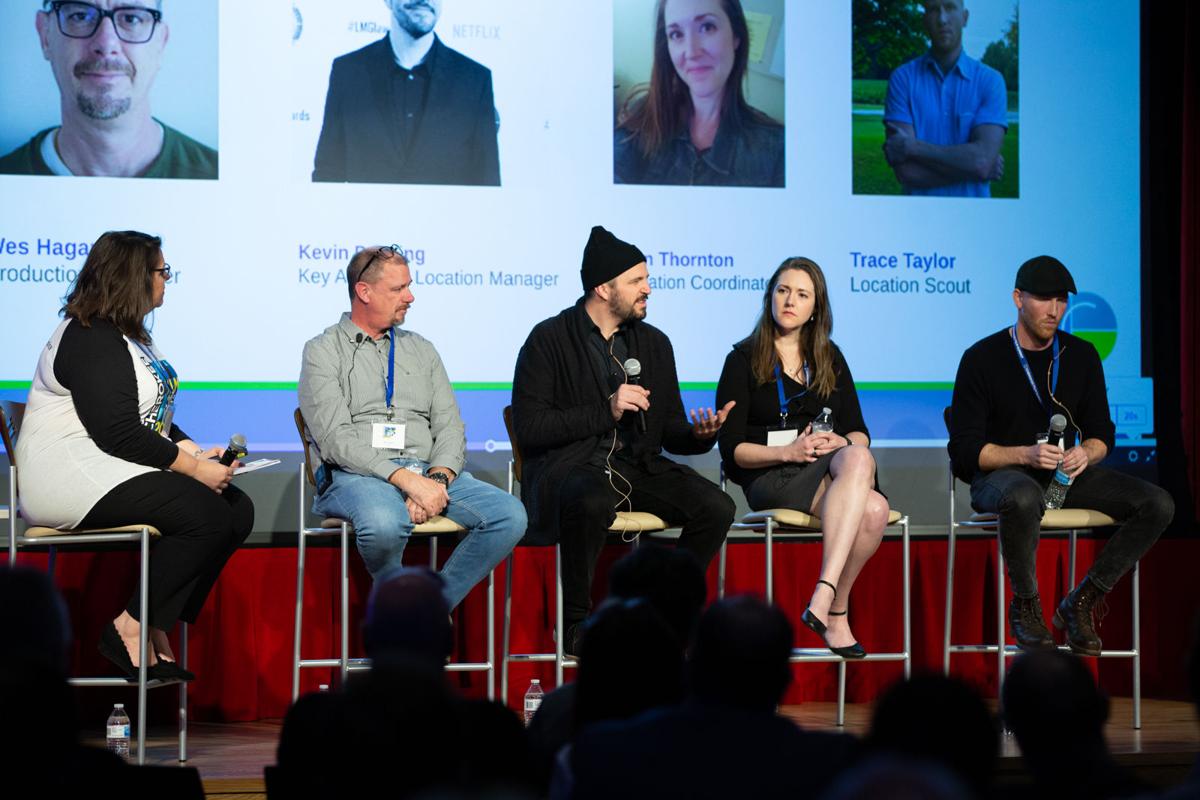 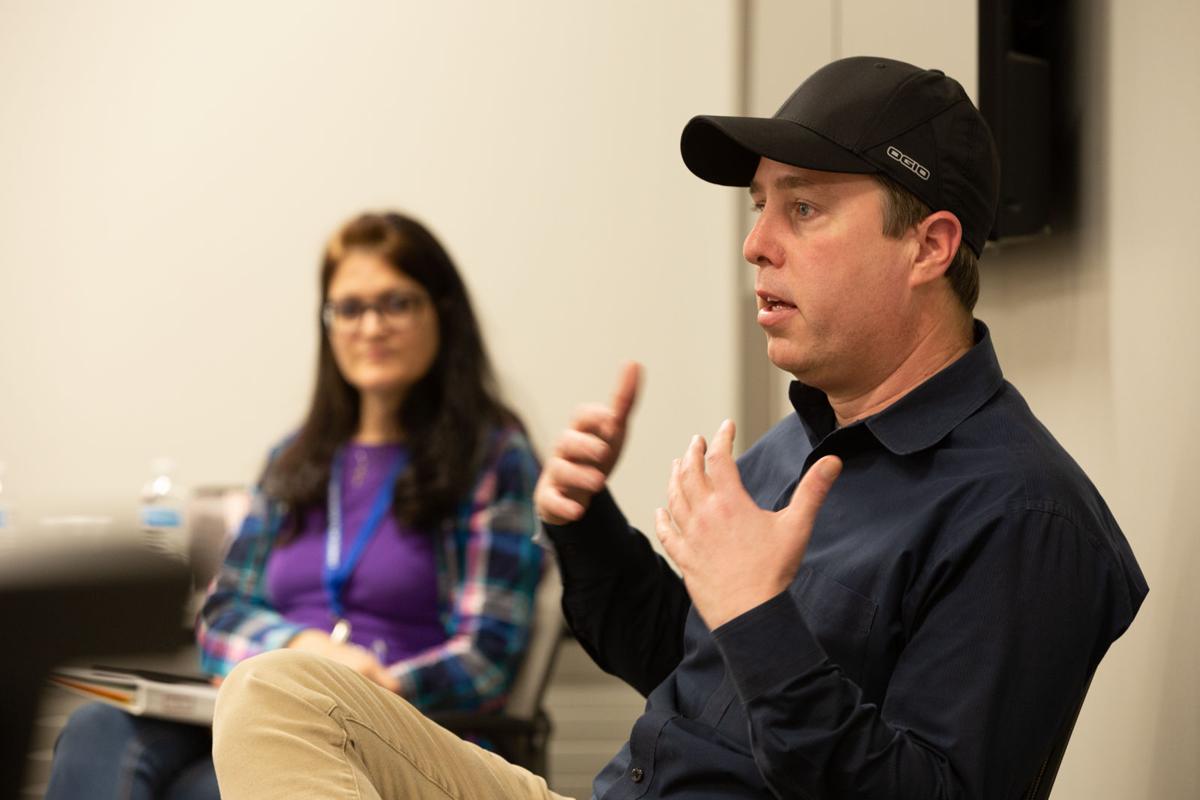 Launched by COED as an initiative of Cherokee By Choice in January 2019, the Cherokee Film Summit was designed to strengthen Georgia’s film industry pipeline, organizers said. Through networking opportunities and a variety of breakout sessions, the event is designed to build meaningful connections between the film industry and community.

“Bringing Your Story Into Focus” is the theme of the second annual event.

“Whether you’re developing a story for film or seeking guidance to enhance your career within the industry, the Cherokee Film Summit is the ideal place to make connections that help bring your story into focus,” said COED’s Film Project Manager Molly Mercer.

“Being part of the 2019 Cherokee Film Summit gave me a great opportunity to interact with local filmmakers and members of the community at large. It provided a professional forum in which peers can share information and learn from one another. The COED team has orchestrated a wonderful event that I highly recommend,” he said.

“The Cherokee Film Summit has shown me there is a strong interest in making good projects in Cherokee County,” said Cheryl McKay Price, a returning presenter and screenwriter. “I love being involved on the ground level and working in a profession where we can entertain, move, and inspire others with the stroke of a pen.”

“When I set out to become a documentary filmmaker, attending indie film festivals was high on my priority list. So, I did — from Atlanta to Sundance. Truth is, it had little to do with the films being screened and everything to do with opportunities to learn and network. I did this by sitting in on panel discussions, presentations, and listening to and meeting those who have been there, done that,” Wheeler said. “Last year’s Cherokee Film Summit felt very similar. If you live within driving distance and are looking to learn and network, the film summit is a wonderful opportunity to do just that.”

Inaugural summit attendee Jack Holloway said that through networking at the event, he became employed as a location assistant on HBO’s “The Outsider” and other productions.

“Since last year’s summit, we have seen collaborative relationships form, projects completed, and locals earn jobs within the film industry,” Mercer said. “Cherokee has demonstrated it is more than just a great backdrop for the film industry — it is an incubator for developing talent.”

“Our creative community rises to the challenge of helping people reach their goals,” said COED Chairman Marshall Day. “Cherokee is rich with a variety of locations ready to be filmed. Whether it’s a visiting or locally based film team, our community is here to help.”

The Yanmar Evo Center is located at 5889 Old Alabama Road near Acworth. For more information and for a complete list of breakout sessions, visit cherokeega.org or cherokeefilmsummit2020.eventbrite.com for tickets.