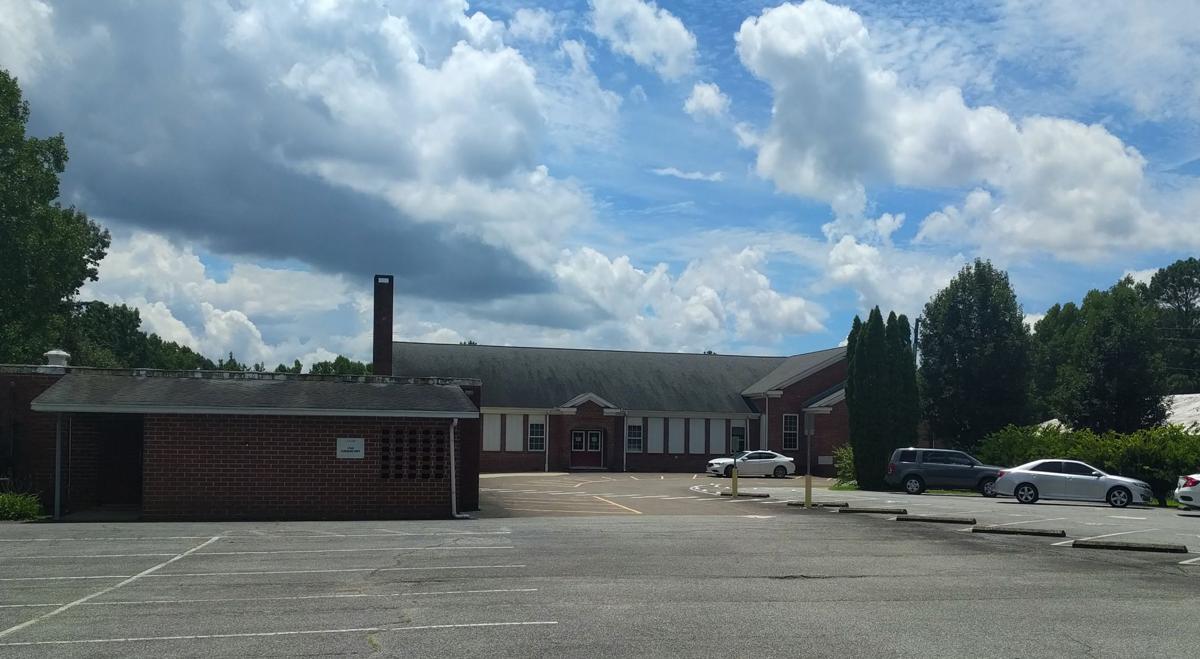 The former Buffington Elementary School off Ga. Highway 20 east of Canton will be sold as surplus property. 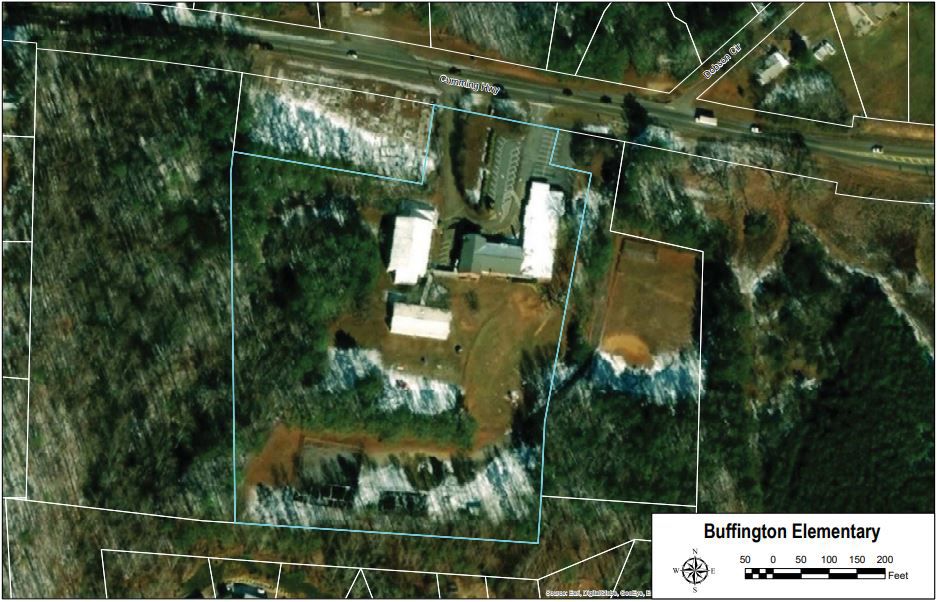 The former Buffington Elementary School off Ga. Highway 20 east of Canton will be sold as surplus property.

An old elementary school on Ga. Highway 20 will soon be on the real estate market.

Buffington Educational Services Center, formerly Buffington Elementary School, will be listed by a private real estate company after the Cherokee County School Board voted to surplus the property Thursday.

The building, which dates back to 1910, originally had a much smaller footprint. A gymnasium was built in 1958 and another addition was built in 1971, according to the school district. The 9.9-acre property was used as a school until 2007.

It was home to offices for Cherokee County School District’s counselors and other employees until last year. Since then, the campus has been vacant except for the gym, which is leased to Cherokee County Recreation and Parks Agency, and subleased to Carlos Adams Basketball.

Though the property hasn’t been appraised yet, school district officials expect to use the money from the sales to go toward capital projects.

“We’re no longer using the property. As responsible stewards of resources, it makes more sense to sell it and use the proceeds to improve existing facilities and/or prepare for future construction of needed facilities,” said school district spokeswoman Barbara Jacoby in a statement.

BUFFINGTON - Neighbors immediately around the old Buffington Elementary School got a first look at what could become of the campus, with plans…