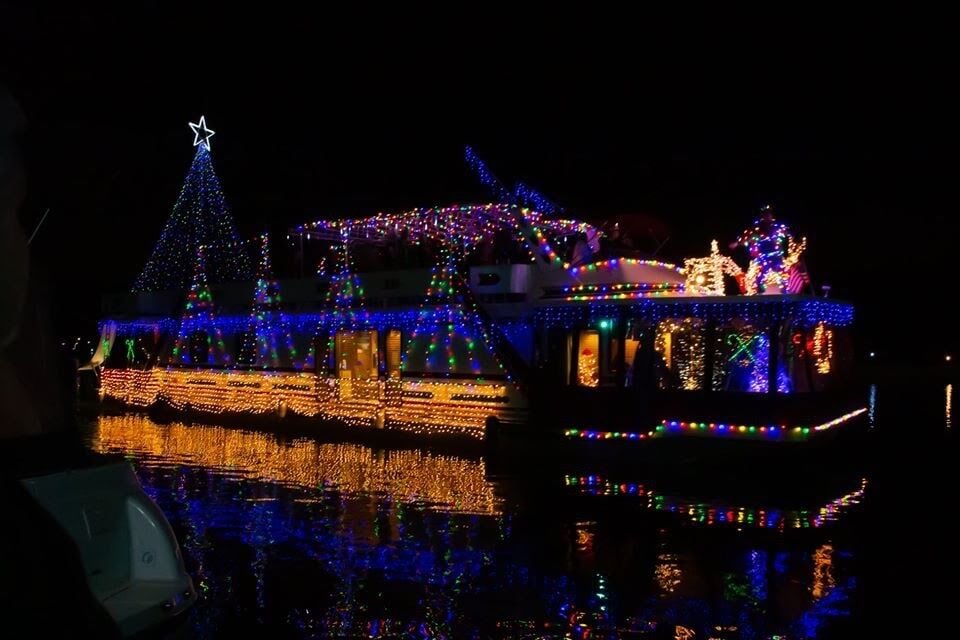 Parade officials said interest in participating has exceeded last year’s number of 12 parade participants, with no limit to the number of boats allowed in the event. Registration closes on Nov. 23. 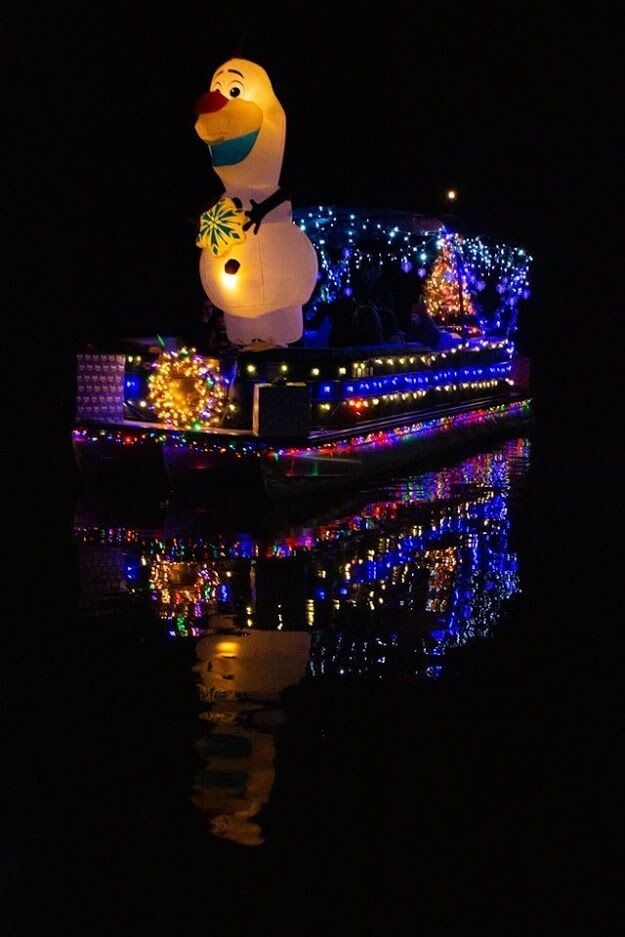 Registration is still open for this year’s Lights on the Lake Christmas Boat Parade, scheduled for 6 p.m. on Saturday, Dec. 5.

Parade officials said interest in participating has exceeded last year’s number of 12 parade participants, with no limit to the number of boats allowed in the event. Registration closes on Nov. 23.

Registration is still open for this year’s Lights on the Lake Christmas Boat Parade, scheduled for 6 p.m. on Saturday, Dec. 5.

This year’s event is scheduled for Saturday, Dec. 5 and the interest in participating in the parade has grown significantly over previous years.

“Last year, we had 12 boats in the parade,” parade co-chair Linda Hartsfield said. “We’ve already exceeded that this year. We’ve gotten a lot of responses so far.”

A Christmastime boat parade on Allatoona Lake was a staple of the holiday season for the community during the 1980s and early 1990s, but the event stopped taking place in the mid-1990s, Hartsfield said. Four years ago, the parade was brought back, and ever since then, it has become a key part of the festivities held throughout December.

Registration for the parade closes on Nov. 23 and is $50. On the day of the parade, all participating boats will begin lining up at the Allatoona Yacht Club at 5:30 p.m., with the parade set to begin at 6 p.m. After leaving the Allatoona Yacht Club, Hartsfield said the parade will travel two and a half miles across the lake to the area around Allatoona Dam, where it will make two large circles in front of the dam. There are two recommended vantage points area residents wanting to enjoy watching the parade will be able to view it from — Gatewood Park and the Cooper Branch No. 1 Boat Ramp.

“There was a lot of enthusiasm for this parade last year,” Hartsfield said. “The participants loved it, and for some of them, it was a great way to kick off the holiday for them. It’s also a great way to see the lake in a different way.”

Not only does the boat parade serve as an exciting way to help celebrate the Christmas season, but Hartsfield said it also helps raise valuable money for non-profit organizations working with foster children. She said this aspect of the parade could be attributed to parade chairman Dave Matthews, who had a friend in foster care growing up and saw the important and valuable work foster organizations are engaged in. All of the proceeds raised through registration fees, donations, sponsorships and T-shirt sales for this year’s boat parade will be given to The Children’s Haven.

Following the parade, a panel of judges will select the winning entries in the categories of house boat, pontoon boat, cabin cruiser and other. Prizes will be awarded to the winning boats, including a hammock, a floating radio, gift cards and more. Vessels from Towboat US will be on hand during the parade with safety boats, and one of the marinas on the lake has set aside space for participants who may have come from the upper reaches of the lake to anchor their boats overnight, rather than having to try and make their way back up the lake in the dark.

“There is no limit to the number of participants that can be a part of the parade,” Hartsfield said.

To register for the 2020 Lights on the Lake boat parade, or to contribute through a donation or sponsorship, visit christmas-reg.fikket.com, or contact Matthews at davematthews29@gmail.com.

Representatives from Bethesda Community Clinic were in attendance at a recent meeting of the Cherokee County Board of Commissioners, sharing m…