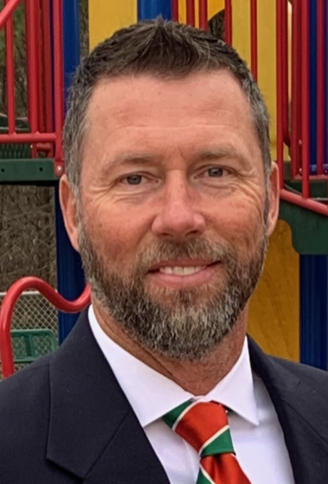 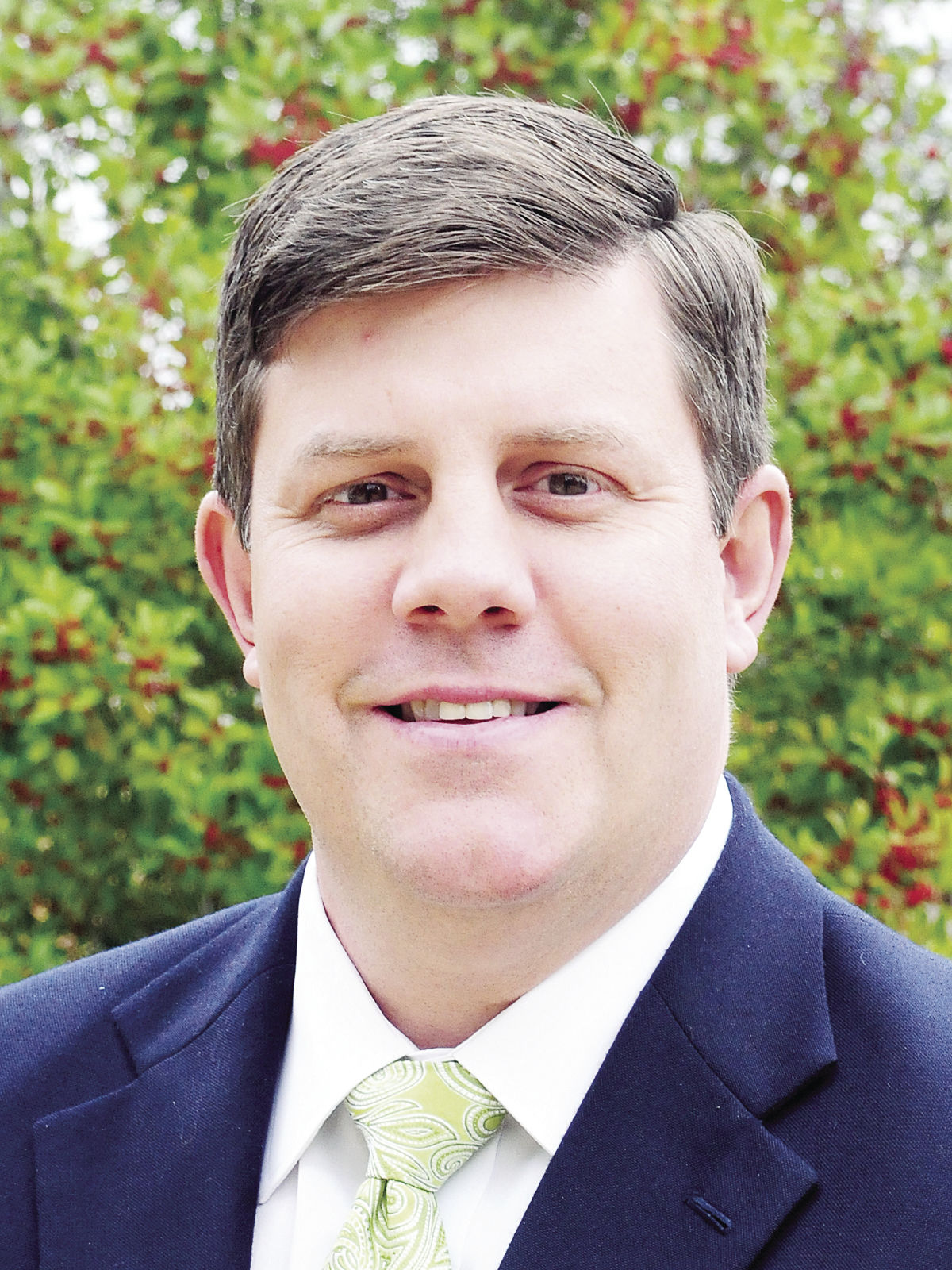 As the county moves forward on developing its newest recreational area, the Cherokee Recreation and Parks Agency Advisory Board is considering possible names for it.

The land in question, just under 24 acres, is located on Georgia Highway 372 near the city of Ball Ground and borders both the Etowah River and Long Swamp Creek, with agency officials stating the general idea for the property is to keep it more of a passive park and open space, with part of it being used as an interpretive space for area history.

According to a presentation from CRPA Outdoor Recreation Coordinator Adam Fussell, the park’s proximity to the site believed to be the location of the Battle of Taliwa between the Cherokee and the Muscogee Creek peoples resulted in the some of the suggested names for the park. Similarly, Oconostota was a Cherokee chieftain who led his nation’s warriors at the Battle of Taliwa, while Kingfisher was also a key Cherokee figure during the battle. Long Swamp and Long Swamp Creek were obvious suggestions, due to the fact that the creek forms part of the property’s boundary and has been used as an important landmark in the area for years.

“Which one of these names has the most value?,” board member Jason Nelms said.

Fussell also said he felt, because the park might not have as many amenities as other facilities the agency operates, the use of recreation area or outdoor recreation area might be a more accurate designation than the term park would.

“Long Swamp Outdoor Recreation Area sounds professional,” Nelms said. “It has a good geographical approach to it. I like the suggestion.”

In addition to there being a consensus among the board members toward naming it either Long Swamp or Long Swamp Creek, there was also a general agreement on having a marker or other kind of signs installed in the park telling visitors more about the history of the area, especially on the Battle of Taliwa. Lastly, Fussell said that the agency could put out an online survey to the public to obtain additional input on what names might be most liked among county residents before a final decision on the name was made.

To ensure county employees who have been exposed to the novel coronavirus have less worry about, the Cherokee County Board of Commissioners ap…

In response to an increase in the use of county-controlled boat ramps by non-Cherokee County residents, the Cherokee Recreation and Parks Agen…

During the most recent meeting of the Cherokee Recreation and Parks Agency Advisory Board, agency director Jay Worley gave members a progress …