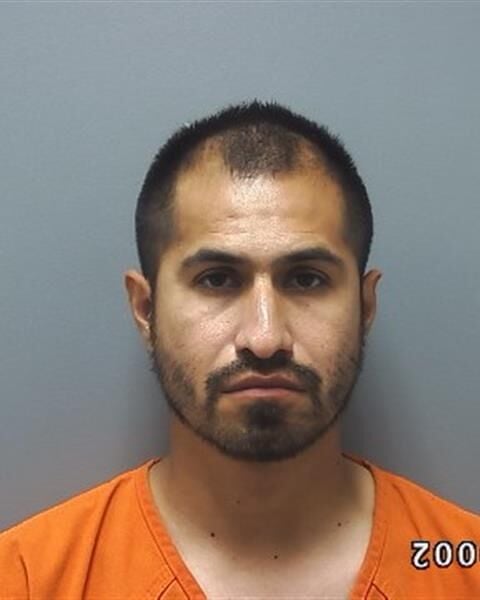 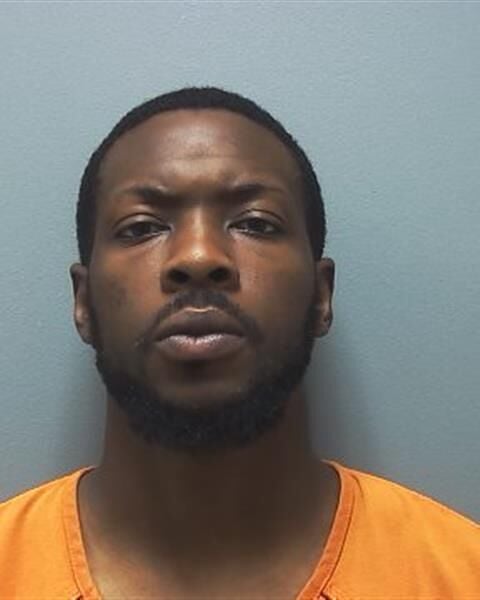 Two men were arrested in Woodstock this week after attempting to have sex with who they thought was a teenage girl, police say.

David Lara-Amador, 30, of Canton was arrested by Woodstock police and booked into the Cherokee County jail in the early morning Wednesday on charges of using a computer to seduce or solicit a child to commit an illegal act and two counts of attempted child molestation, according to court and jail records. All three are felony charges.

In a separate case, Tagboo Ezenwa, 28, of Powder Springs, was arrested and booked late Wednesday on the same charges.

Both men are accused of having explicit conversations online with an undercover officer posing as a 14-year-old girl, according to their arrest warrants. Police say they arranged to meet the girl at Rope Mill Park in Woodstock to have sex.

Thursday, Lara-Amador and Ezenwa remained in the Cherokee County jail without bond, according to the Cherokee Sheriff's Office.

I’m glad the police are proactively engaged in protecting young girls from these kinds of people.