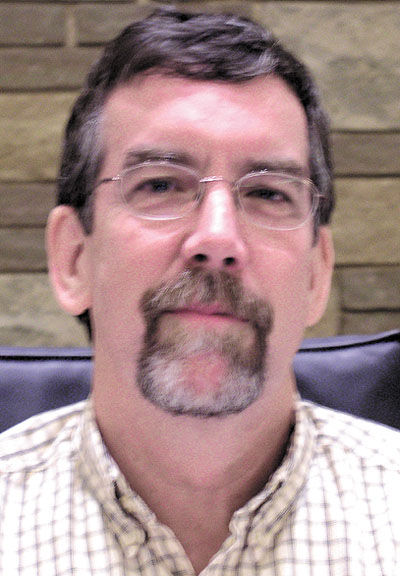 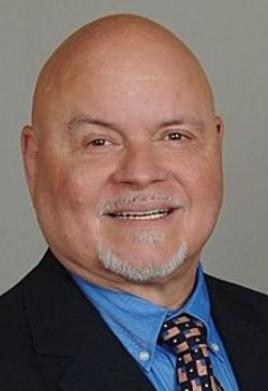 The Cherokee County Planning Commission has recommended approval of a proposed 35-house subdivision that developers want annexed into the city of Ball Ground.

During their most recent meeting, Ridge Mill Associates asked board members to recommend approval of the request to rezone 10 acres on Northridge Road from agricultural to zero-lot line residential in order to build a 35-lot subdivision.

During a public hearing, planning commissioners heard from two residents of the area who had concerns with the potential rezoning.

Dale Phillips said traffic would become an even greater issue if the subdivision is built, because traffic coming from the residential development directly to the south of the property already causes backups on Northridge Road. Additionally, Phillips said there was not enough space in the area for sidewalks to be installed in the area (one of the conditions put forth by the city of Ball Ground as part of the rezoning) and said she is concerned about the impact on local wildlife.

“There are beautiful deer that live in that meadow right now that would be harmed,” she said.

Trevor Williams told planning commissioners he is not totally opposed to the development, but agreed that traffic would be an issue in the area, noting surrounding developments are of a lower density than what is being proposed.

After closing the public hearing, Commission member Lisa Tressler said she could support the rezoning, given its proximity to downtown Ball Ground and the fact the housing density would be on the low end for being in the neighborhood living area classification.

“As our Ball Ground representative, you might want to put a bug in somebody’s ear that that’s a tiny road,” Commission Chairman Bob Whitaker told Commission member Lee Lusk, trying to find a resolution to the traffic issue.

Commission member Rick Whiteside said he disagrees with rezoning the property to zero lot line, in which houses can be built with little space between them on small lots. He noted other nearby land requires lot sizes of 20,000 square feet. Planning Commission Member Richard Weatherby objected on the same grounds.

A motion to recommend approval of the rezoning, with conditions put forth by the city of Ball Ground attached, passed in a 7-2 vote, with Whiteside and Weatherby voting against.

Board of commissioners receives budget presentation for upcoming year

While in work session at its most recent meeting, the Cherokee County Board of Commissioners heard from Chief Financial Officer Jimmy Marquis …

Following a more than four-decade career in law enforcement, with more than 25 of those years spent in Cherokee County, Chief Marshal Ron Hunt…

Bartow County man sentenced for thefts from autos in Waleska

A 25-year-old Bartow County man has pleaded guilty and been sentenced for a rash of thefts from cars in Waleska.