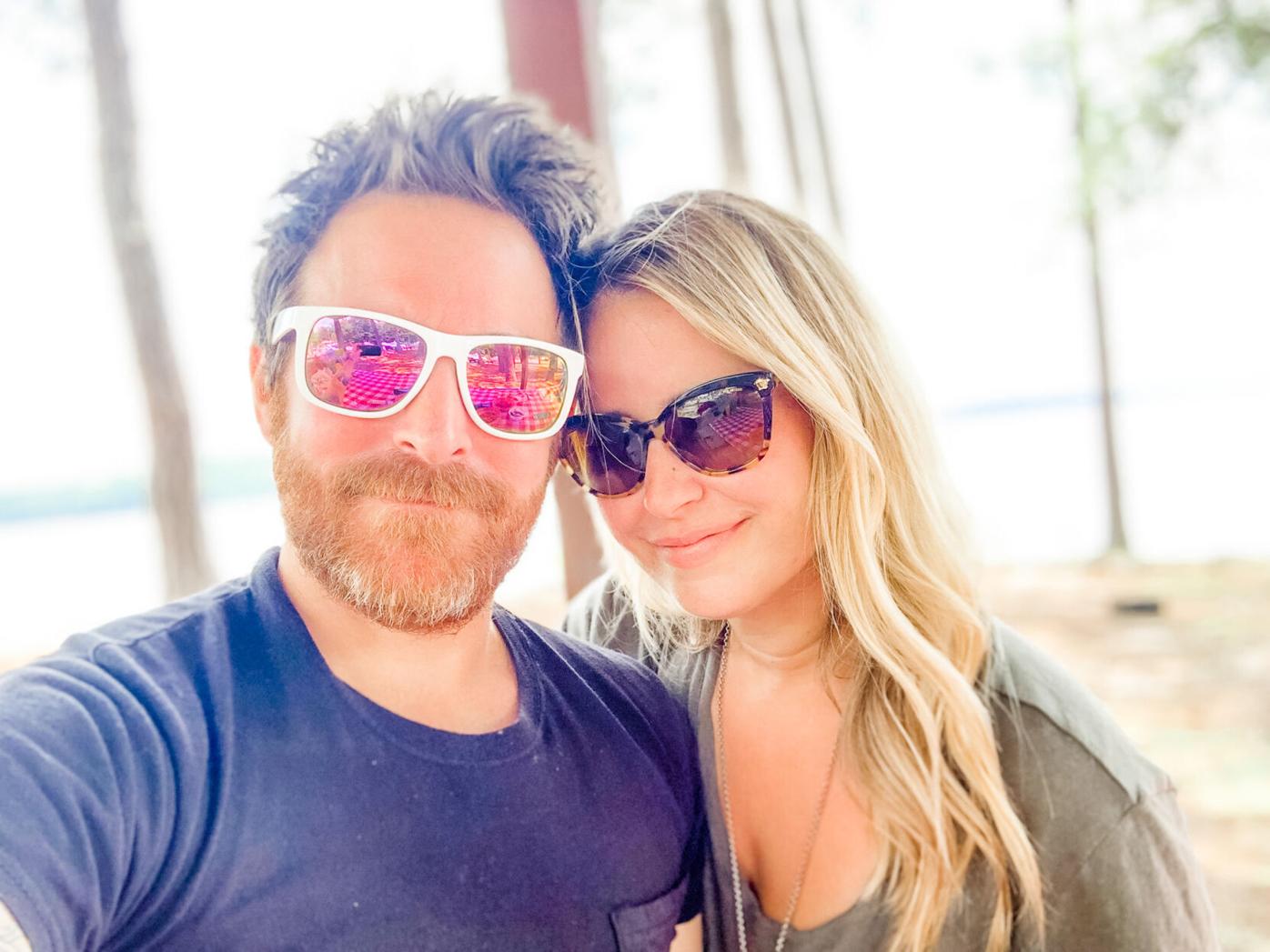 Woodstock residents Thomas and Ashley Cantley wanted to create a streaming platform to drown out the negativity. 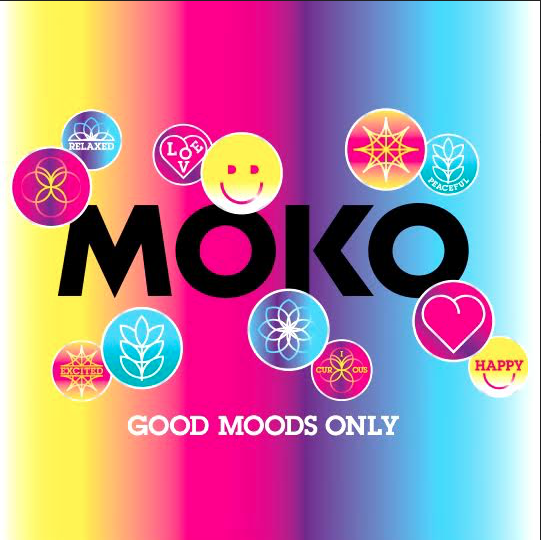 Woodstock resident Tom Cox helps Thomas and Ashley Cantley with branding and design for Stream MOKO, as seen by one of the service’s logos above designed by Cox. Cox owns Tom Cox Design Studio.

Woodstock residents Thomas and Ashley Cantley wanted to create a streaming platform to drown out the negativity.

Woodstock resident Tom Cox helps Thomas and Ashley Cantley with branding and design for Stream MOKO, as seen by one of the service’s logos above designed by Cox. Cox owns Tom Cox Design Studio.

An upcoming streaming platform centered on positive and uplifting content has been developed by a couple in Woodstock.

“We need something to counteract the negativity with positivity,” said Thomas Cantley, who created the platform with his wife, Ashley Cantley. “We see in the news about issues regarding global warming, COVID-19, and other upsetting bits of news. With this streaming service, we are looking to give people an opportunity to watch videos that spread only positivity.”

Stream MOKO, which is expected to launch Oct. 28, will feature licensed content from over 250 creators and influencers, as well as original content through various brand partnerships, Thomas Cantley said.

“I’m incentifying the creators and influencers to give me eight to 10 videos that are already out there, and I give them a percentage off of my subscription,” he said. “We are going to give these creators a place to call home where they showcase their talents. Overall, this method allows both parties to capitalize off of this streaming service.”

Some of the content that will be available on Stream MOKO includes topics such as mental health, the environment, children’s programming, and Special Olympics, Thomas Cantley said. The videos are considered short-form entertainment, with varying lengths of up to 10 minutes.

The subscription fee for the service is $3.99, with $1 of every subscription going towards a chosen charity or organization. A new charity will be chosen each month to benefit. Thomas Cantley added that he plans to include local charities and organizations.

Thomas Cantley said the birth of this streaming service came about two-and-a-half years ago when he said he saw the different branding methods and partnership deals that companies put together with creators and influencers. His background in video production and philanthropy were driving forces in his decision to create Stream MOKO, he said.

“My passion is helping people,” he said. “With this passion I started building a team and searching for creators and influencers behind the idea of putting them all on a platform with a guideline that the videos spread positivity and inspire.”

“We have a vision of making an impact on the world in a bigger way,” she said. “With Stream MOKO, we want to help people in a way that provides uplifting content, while also giving to charity. This is the selling point of the service.”

The name was inspired by The Beach Boys, Thomas Cantley said.

“My wife and I were listening to “Kokomo” by The Beach Boys one day, and we were thinking how it’s such a feel-good and happy song,” he said. “I contacted Tom Cox who helps me with branding for the service and asked him, ‘what do you think about Kokomo?’ We decided on Stream MOKO because we thought about how it flowed and the design was great.”

Stream MOKO will be available to stream through various platforms such as IOS, Android, desktop, and tablet. Soon after, the Cantleys plan to make the service available through Roku and Samsung TVs, and other platforms. For more information, visit www.streammoko.com. Those interested in being creating and contributing for the platform can contact info@streammoko.com.

The Woodstock City Council has taken steps toward regulating short-term rentals, such as Airbnb and Vrbo.

WOODSTOCK — A group of properties just east of Main Street in Woodstock is expected to soon be redeveloped into a mixed use development.