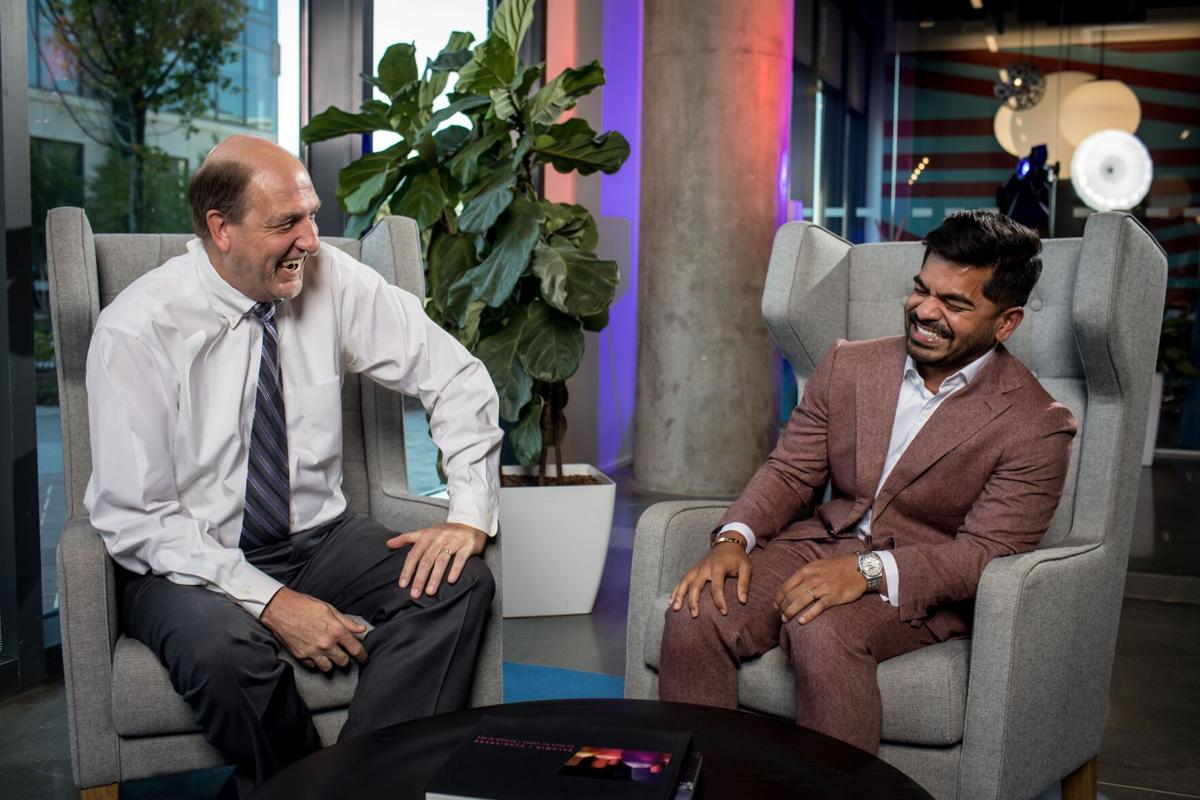 Through the work of company president Turjo Wadud, right, and CEO Lamar Frady, Mountain Express Oil Co. was recently recognized as one of the Top 50 Privately Held Companies in Georgia by the Atlanta Business Chronicle. 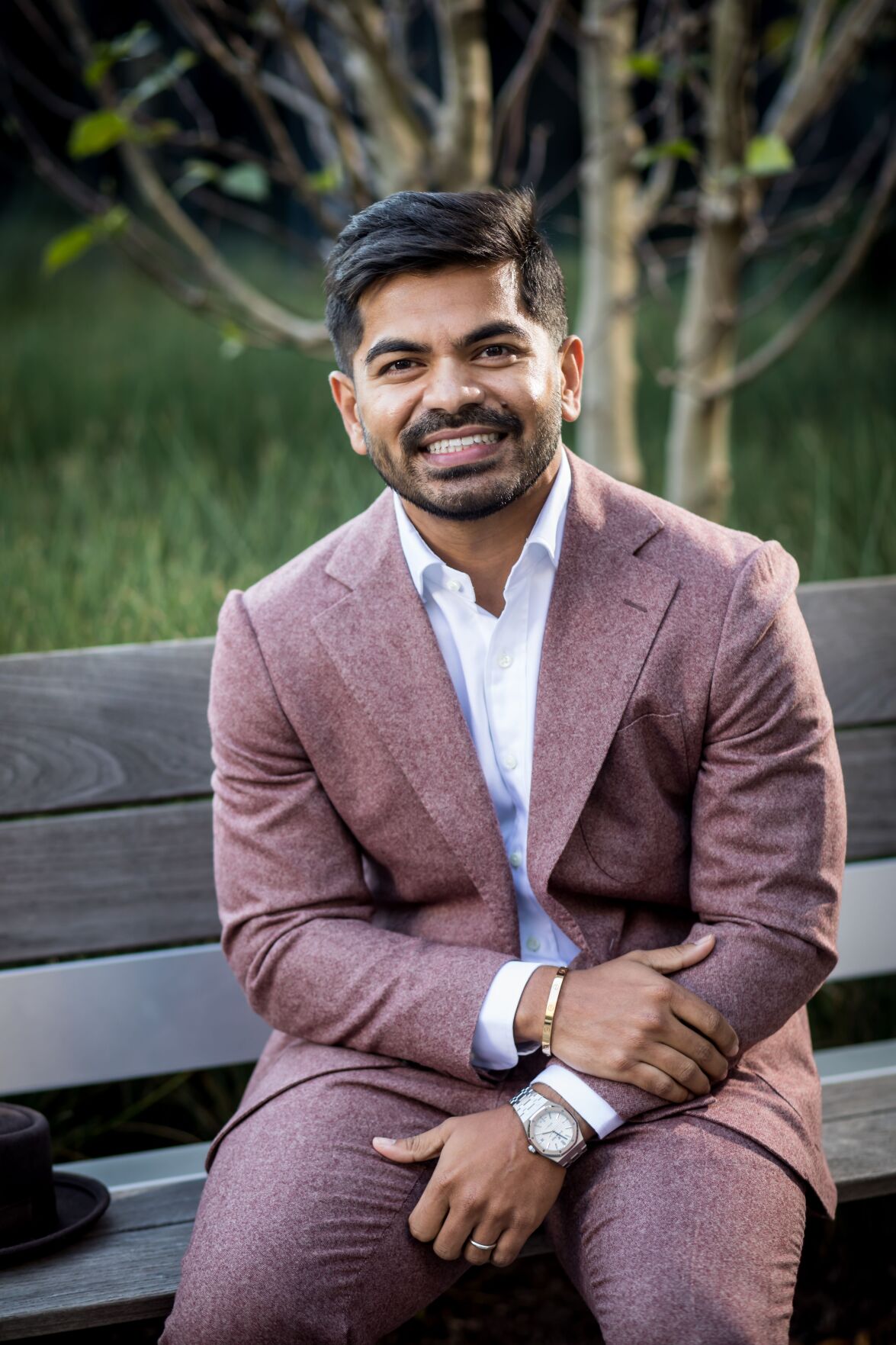 Through the work of company president Turjo Wadud, right, and CEO Lamar Frady, Mountain Express Oil Co. was recently recognized as one of the Top 50 Privately Held Companies in Georgia by the Atlanta Business Chronicle.

Mountain Express Oil Co. in Acworth was honored as one of the Top 50 Privately Held Companies in Georgia by the Atlanta Business Chronicle, while also earning an award as being among the 40 fastest-growing companies in the state.

“It’s humbling and a blessing,” company president and co-owner Turjo Wadud said. “We have a great team behind us, and this show us that the process we have in place is working.”

Wadud and his partner, company CEO Lamar Frady, became full owners of Mountain Express Oil in March 2020 after becoming partners in the firm in 2015. Over time, the company has come to supply nearly 600 gas stations in Georgia and throughout the Southeast and into the Midwest with fuel, while its airport division supplies fuel to vehicle rental agencies as far afield as Los Angeles and Hawaii.

Of the 600 stations that receive fuel from Mountain Express Oil, Wadud said the company owns approximately 250 of them, which company officials view as an investment in the communities they serve. For example, Wadud said there were seven gas stations in Arkansas that Mountain Express Oil recently acquired and upgraded. These upgrades included hiring more locals to fill open positions, adding food programs and generally making the stores brighter and more inviting to their customers.

“Our communities mean a lot to us. We want to keep putting more money in these stores, invest there and hire people there,” Wadud said.

“Nothing means more to us than hearing thanks from our employees or getting calls from new customers,” Wadud said. “We had a vision to do something and make our community proud.”

Wadud said the company is continuing to look toward the future. One major goal Mountain Express Oil is working toward, he said, is delivering 1 billion gallons of fuel within the next few years. In addition, the company is in the process of trying to build three new stores in Cherokee County, which will help allow the company to steadily continue hiring new employees to staff these locations and hiring people from within to move up in the company, while also working to make the industry more attractive to job-seekers of younger generations.

“We have a lot of employment opportunities coming on the horizon,” Wadud said. “After that, the sky’s the limit.”

Four Cherokee County School District teachers learned Wednesday they are finalists for the system’s Teacher of the Year award.

Canton resident Sean Bloomer was virtually awarded the G. Cecil Pruett Family YMCA Volunteer of the Year award on Feb. 11 at the YMCA of Metro…

County law changed to crack down on litter from trash haulers

Drivers on Interstate 575 in Cherokee County are likely familiar with the large number of trash hauling trucks on the road, and may have seen …