COVID-19 heroes must jump through hoops for wor…

Trump lags Biden on people of color in top camp… 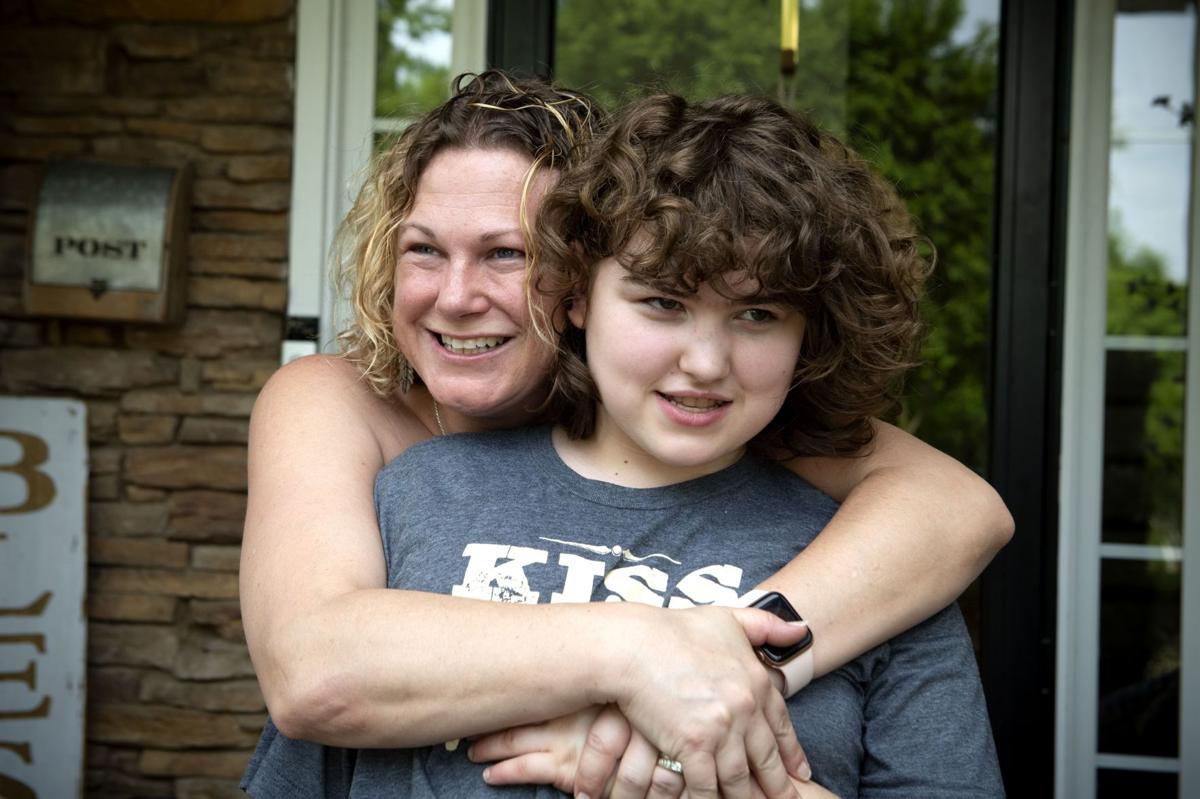 Corey Lowe and her daughter Victoria have been visible advocates in Georgia for making sale of cannabis oil legal. 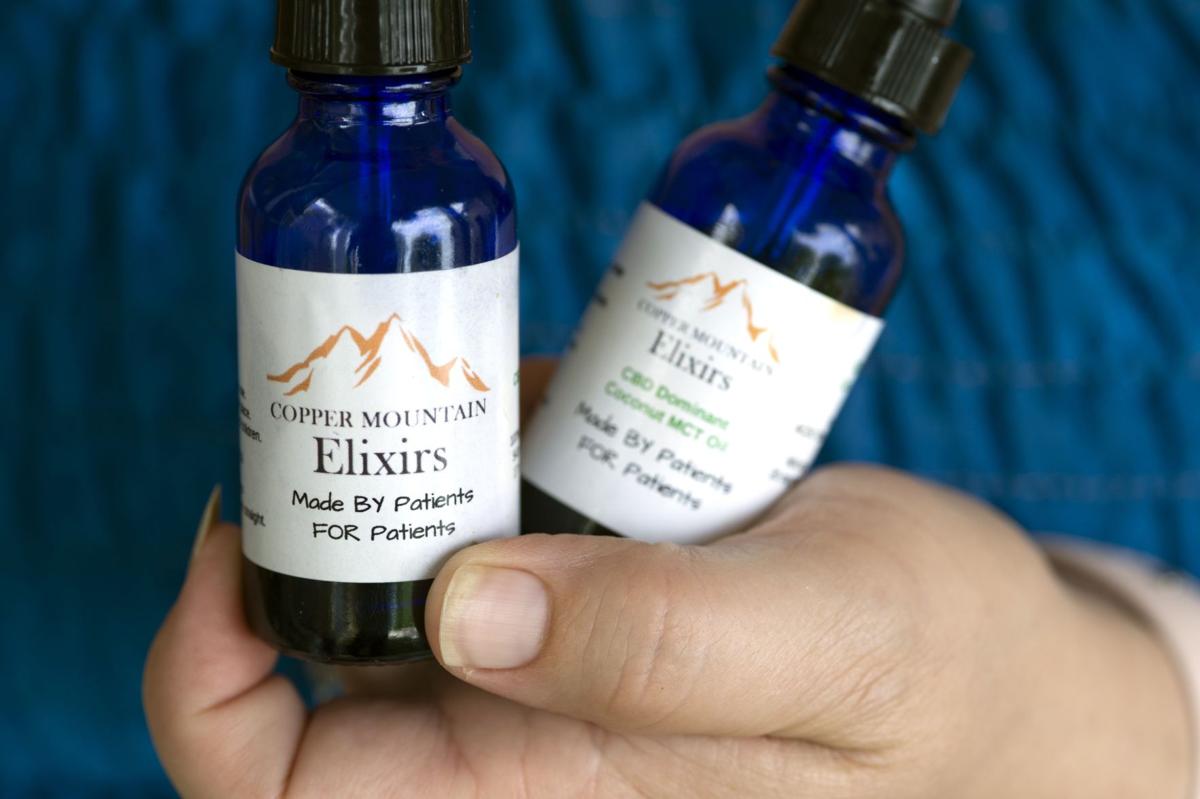 Corey Lowe and her daughter Victoria have been visible advocates in Georgia for making sale of cannabis oil legal.

In the midst of the coronavirus pandemic, Corey Lowe’s everyday realities with her teenage daughter’s seizures push on without pause.

“She needs her cannabis oil with THC to keep seizures from taking over,” said the 41-year-old Hickory Flat mother of three. Her 18-year-old daughter Victoria has Lennox-Gastaut syndrome, a complex and rare form of epilepsy characterized by multiple and concurrent seizures. “She would have upwards of 100 seizures a day, and many of them were really strong. She would fall and hit her head on whatever was close – the fireplace, the stove, the table. She has a lot of scars.”

Lowe and her daughter traveled to Colorado in 2014 to explore the benefits of cannabis oil to mitigate the constant seizures and it worked. “"She was truly thriving,” she said. “We were there for four months, and her seizures went from 100 or more a day to maybe one every three days.”

When they returned to Georgia, Victoria’s doctors agreed to authorize cannabis oil for her daughter. Obtaining it became a frustrating challenge, she said. “The doctors gave us the card that allowed us to possess it, but finding the oil anywhere in Georgia was impossible. There’s no place to buy it, except through an underground network.”

“You have to get plugged in,” said Lowe, who is now part of a private network of patients who both require and produce the stronger oil, used to treat a variety of medical conditions. “There are more than 15,000 patients in the state who have the low-THC card, but they have nowhere to access it. A patient, a parent or a caregiver gets the card from the vital records department, the same place you get your birth certificate. And you say ‘thank you for giving me the card, now where do I get this oil? And they say ‘sorry, we can’t help you. Doctors can’t help, because it’s a ‘schedule 1 substance. You can’t buy anywhere in Georgia. You can’t have it shipped from other states where its legal, because of the federal laws. So, parents’ network with other parents and join the underground.”

Lowe is active in the network, connecting bewildered parents and patients with those who quietly home-produce the essential oil.

“I feel like I’m called to do this, because not everyone can. There’s a lot of people who sit on the fence about it because it’s not readily accessible. They want to wait until the oil is fully legalized. Their loved ones suffer as a result – they have seizures or experience more pain from cancer, or have PTSD episodes,” she said.

The General Assembly passed legislation last year legalizing the cultivation of marijuana in Georgia for conversion into low-THC cannabis oil and sale of the drug to patients suffering from a wide range of diseases, including seizure disorders and Parkinson's.

Parents of children unable to get relief from any treatment other than cannabis oil played a large role in convincing lawmakers to approve the bill. But the effort has gotten off to a slow start and so far no oil has been produced in the state.

“I thought maybe Georgia might lead the way and set the example for other states in the South, but I think we’re going backwards,” Lowe said.

“So, I’m called to do this. I know how effective cannabis oil is. The parents and patients share their stories with me. Now when Victoria has a seizure, it’s only when she’s sleeping. She’s thriving now. She’s more verbal. You can see her personality come through.”

Since the threat of the COVID-19 virus, Lowe ceased all lobbying at the state Capitol. “Life as we once knew it has been put on hold. The life of a special needs family can be very isolating. And ironically, the entire world is getting a small taste of what being a special needs family is like - self-isolation.”

“To the legislators who are considering rolling back laws, reversing even federal laws that make it legal, I would ask them to look at the bigger picture and see how this plant helps people, including a lot of veterans with PTSD and people with autism who need it as medicine. I have two young grandchildren, and I’m afraid Georgia won’t legalize what these patients really need until they’re able to vote,” Lowe said.