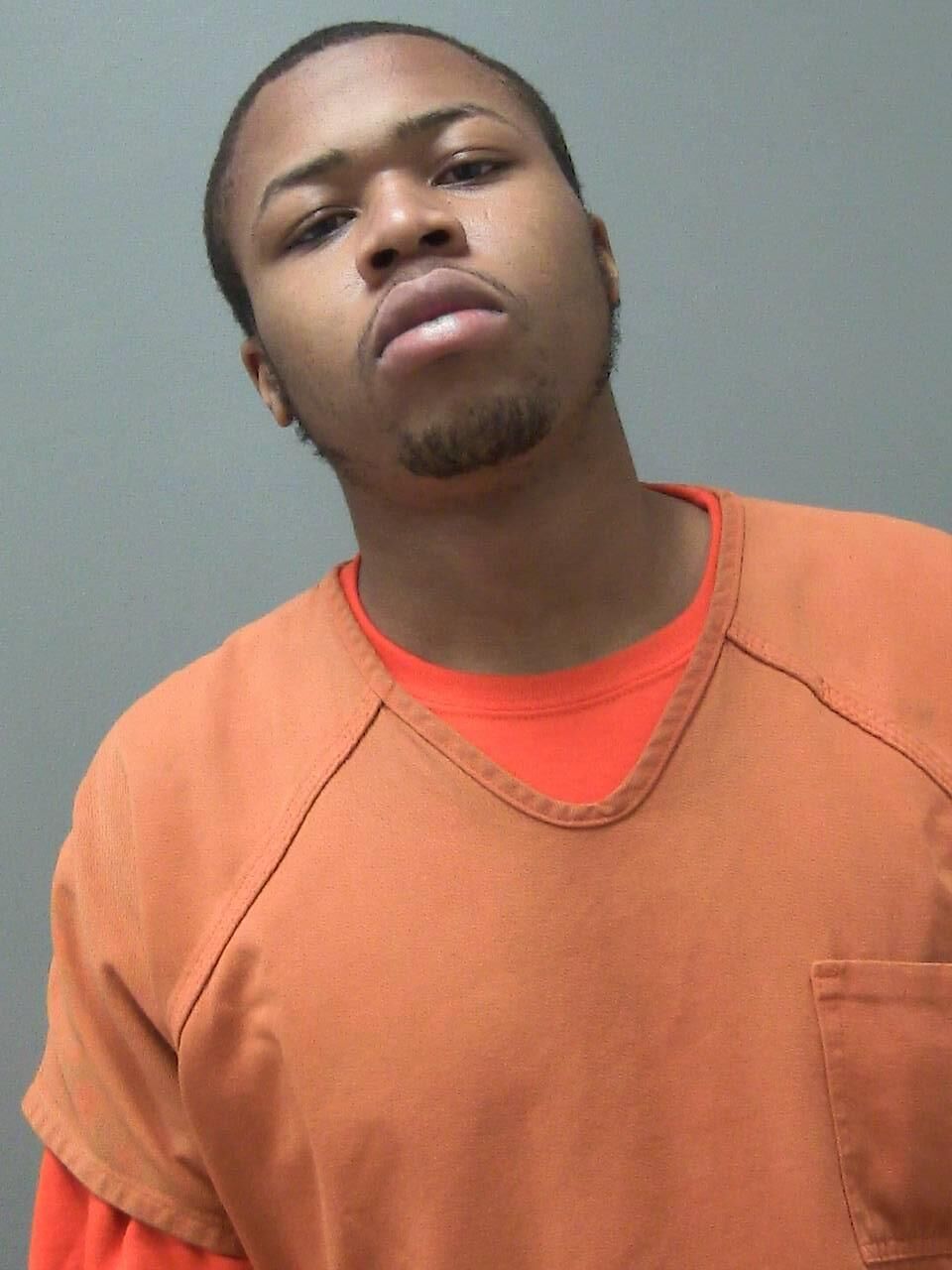 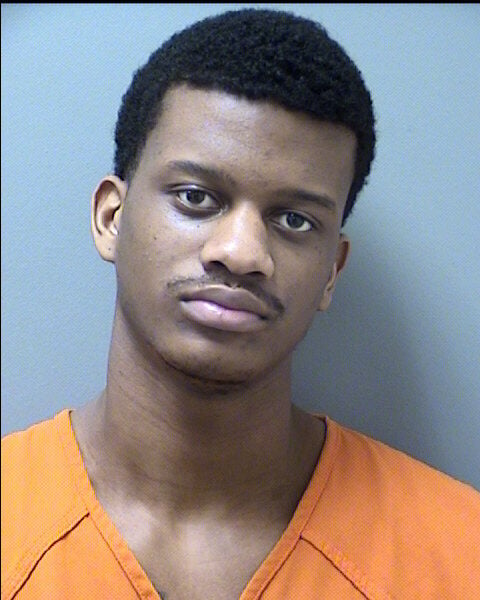 Four men were indicted by a Cherokee County grand jury Monday on street gang terrorism charges stemming from a string of entering autos that occurred in Canton in January 2019. Two of the men were also charged with firing shots at a homeowner who authorities said confronted them during the incident.

Kadarius Keyonte Odims and Damonte Dekeys Brown — accused members of the Nine Trey Gangster Bloods, according to the grand jury — were indicted on charges of racketeering, violation of the street gang terrorism and prevention act, aggravated assault, possession of a firearm during the commission of a felony, entering autos and criminal damage to property related to the 2019 incident.

The grand jury charged the men with breaking into 19 cars in Cherokee County on Jan. 24, 2019. Canton Police reported that all cars were unlocked at the time of the incident.

Odims was also indicted on a charge of sexual exploitation of children. According to the indictment, he had a photograph of a minor “engaged in a condition of bound and otherwise physically restrained” and “depicting a minor and a portion of a minor’s nude body.”

Two other men were charged in relation to the string of entering autos.

Trentavious Watkins and Shaquavion Adkins were indicted on charges of violating the street gang terrorism and prevention act for their leadership roles within the Nine Trey Gangster Bloods and conspiring to engage in gang activity by requiring Odims to pay “dues,” or monetary obligations, to the criminal organization.

A man accused of selling someone fentanyl last year who later overdosed and died has been indicted for felony murder by a Cherokee County grand jury.