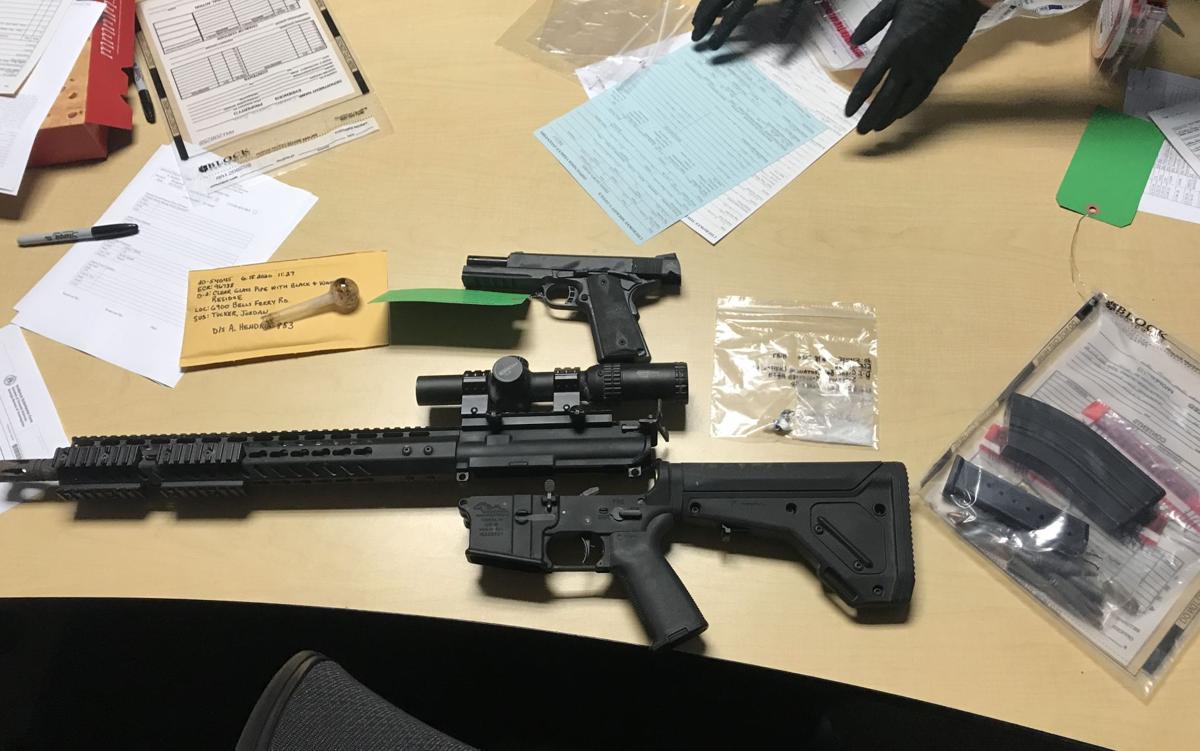 Guns and suspected drugs were found in the men’s pickup. 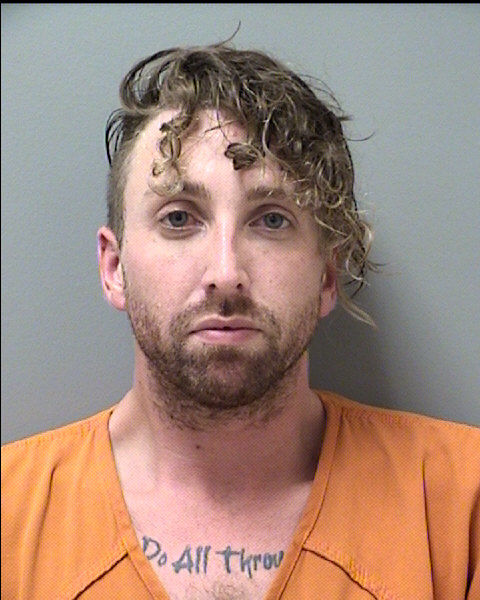 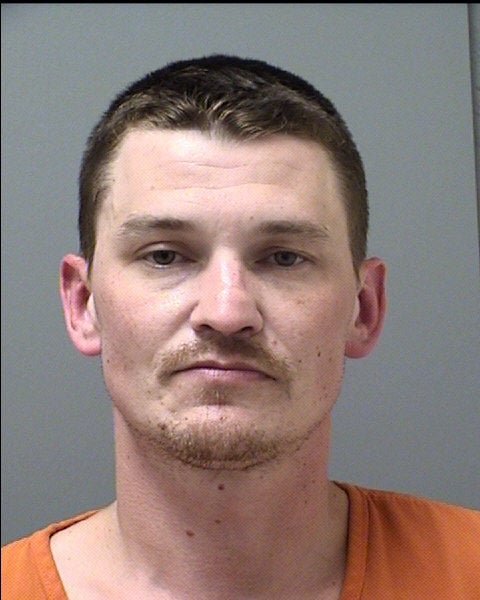 Two Tennessee men were arrested Thursday as they were apparently attempting to steal a trailer belonging to the Cherokee Sheriff's Office.

Deputies on Thursday morning hauled the trailer out to an inmate work detail to assist the parks and recreation department with a project near the Cherokee Mills Boat Ramp on Bells Ferry Road near Lake Allatoona.

The deputies unhooked the trailer and when they returned a short time later, they saw two men attempting to hook the trailer up to their truck.

Deputies confronted the men and during the investigation that followed discovered suspected methamphetamine, a pipe and two guns in the men's pickup.

The men were arrested and booked into the Cherokee County jail where they remained Thursday afternoon.

Tennessee fans, what can ya do