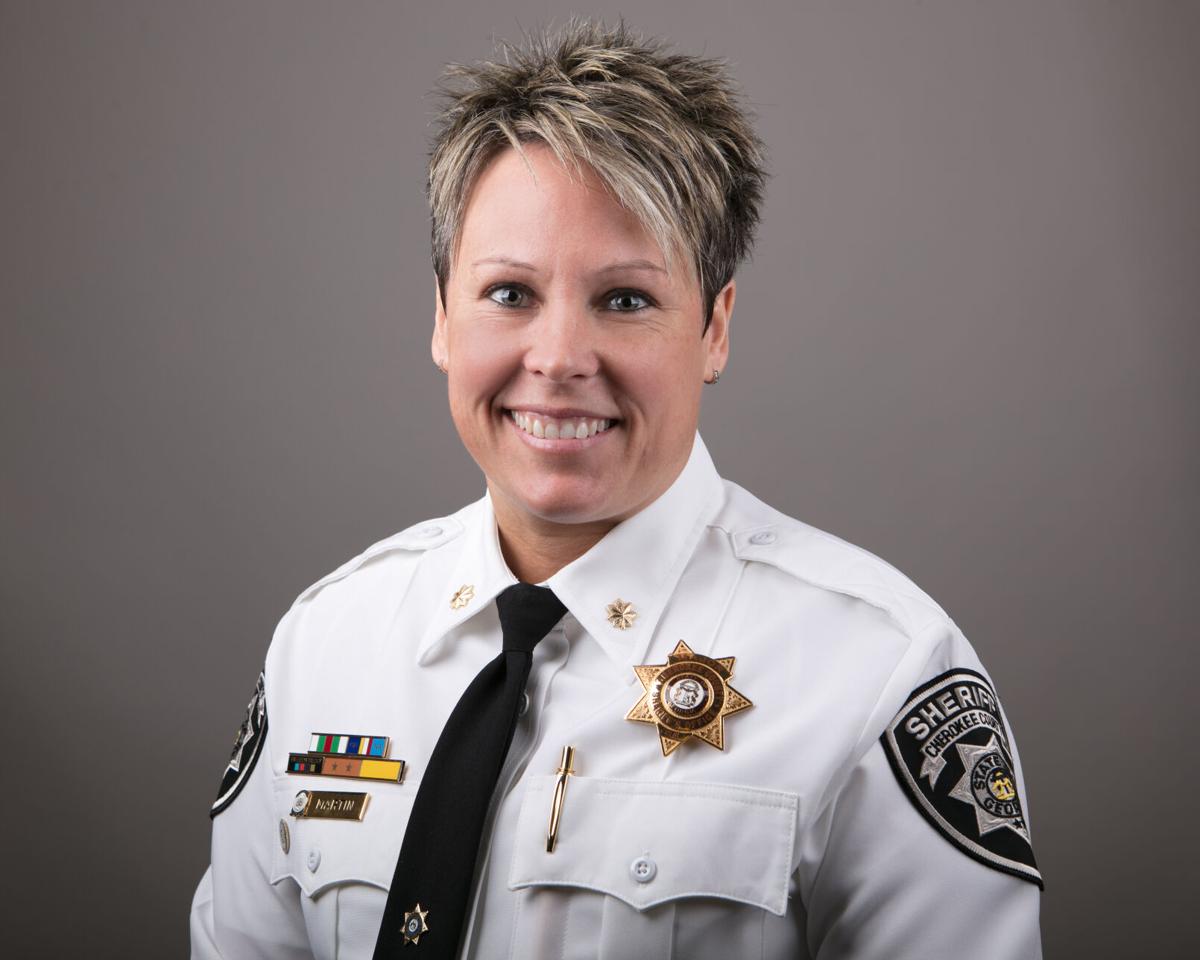 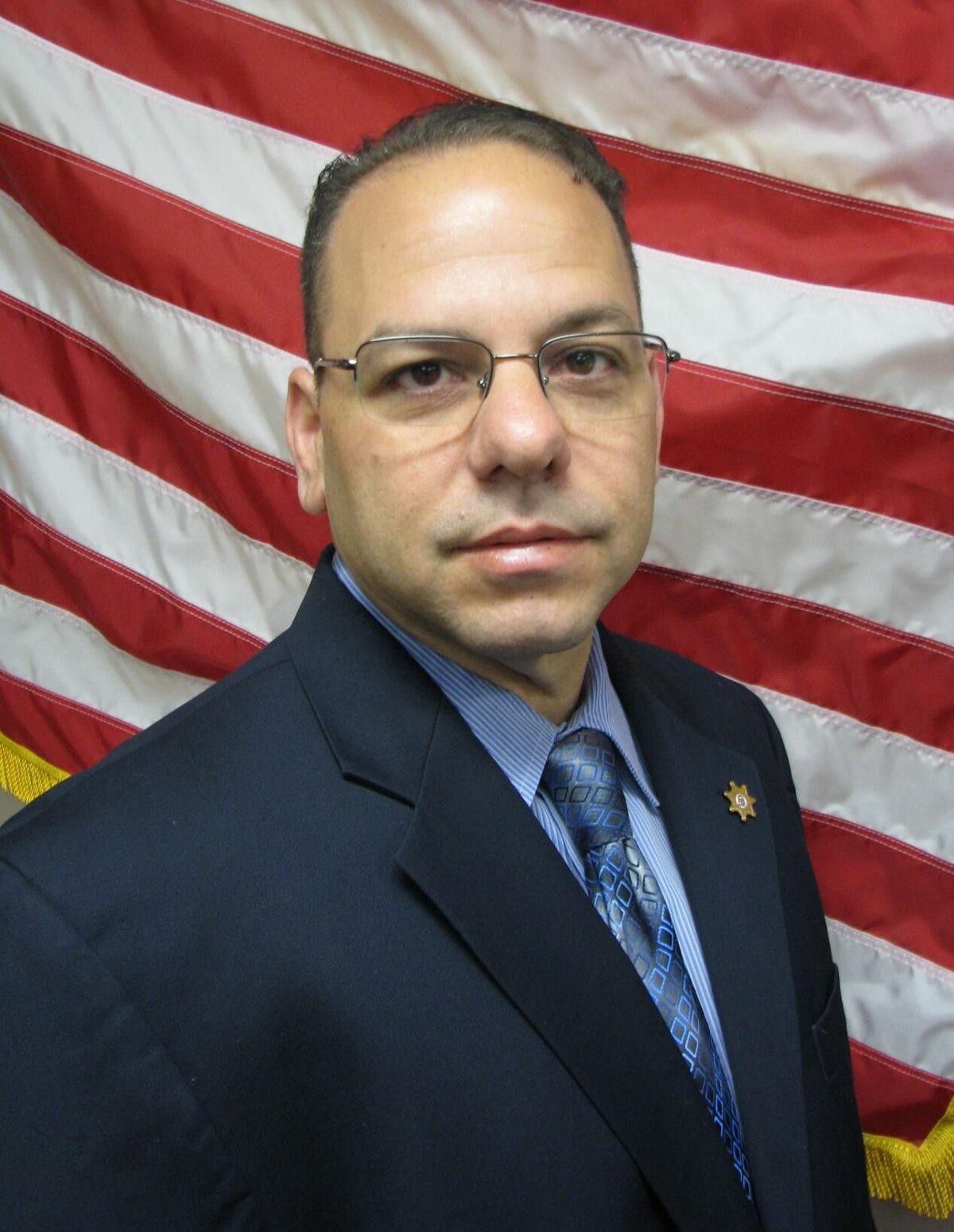 Two leaders with extensive experience in public safety have been selected to lead the new Cherokee County Public Services Agency and the Cherokee Marshal’s Office.

Cherokee Sheriff’s Office Maj. Dana Martin was selected as the Public Services Agency Director, while Deputy Marshal Jamie Gianfala was promoted to Chief Marshal following the retirement of Ron Hunton. Martin will officially begin in her new position on Oct. 5 and Gianfala’s promotion was effective immediately.

“Maj. Martin and Chief Gianfala have been dedicated employees in Cherokee County law enforcement for many years,” County Manager Jerry Cooper said. “They have demonstrated their commitment to the county and bettering themselves professionally during their time. I have the utmost faith and confidence in their ability to lead their respective areas.”

The Public Services Agency is a recently formed agency with principal oversight of the County Marshal’s Office, Animal Shelter, Office of Emergency Management, E-911 operations and Misdemeanor Probation Services. Prior to this, the Marshal’s Office oversaw all of these departments, in addition to Animal Control and Code Enforcement. The deputy marshal position was eliminated as the section of public services was realigned.

“I am honored to be selected as the new public services agency director,” Martin said in a prepared statement. “I am looking forward to supporting these departments in providing excellent service to the citizens of this great county.”

Martin brings more than 20 years of law enforcement experience to her new position. She currently serves as the commander of Headquarters Operations for the Cherokee Sheriff’s Office. Joining the agency in 1997 as a detention training officer, Martin worked in the jail, serving as a shift supervisor and watch commander before working her way up through jail operations and over headquarters and administrative services. She was instrumental in sustaining the agency’s Commission on the Accreditation of Law Enforcement Agencies (CALEA) accreditation and state certification.

Meanwhile, Gianfala will step to lead the Cherokee Marshal’s Office, overseeing Code Enforcement and Animal Control for the county. He will supervise enforcement operations and provide leadership for both the code enforcement and animal control offices.

“I am grateful for the opportunity Mr. Cooper and the Commissioners have given me,” Gianfala said. “I am committed to preserving the expectation and service the community deserves. I look forward to great things at the Marshal’s Office.”

Gianfala has been the second in command with the Cherokee Marshal’s Office since 2014 and assisting in the work that led the marshal’s office to becoming the only nationally accredited marshal’s office in the United States. He also helped with the E-911 Center accreditation, making the Cherokee County E-911 Center one of only nine CALEA-accredited dispatch centers in the state of Georgia.

Prior to joining the Cherokee Marshal’s Office, Gianfala served for 20 years with the sheriff’s office. Joining the agency in 1994, he gained experience in the jail, Traffic Unit, Uniform Patrol Division, Criminal Investigations and the Cherokee Multi-Agency Narcotics Squad.

The Cherokee County Board of Commissioners recently voted to allow for traffic camera enforcement in the unincorporated portions of the county.