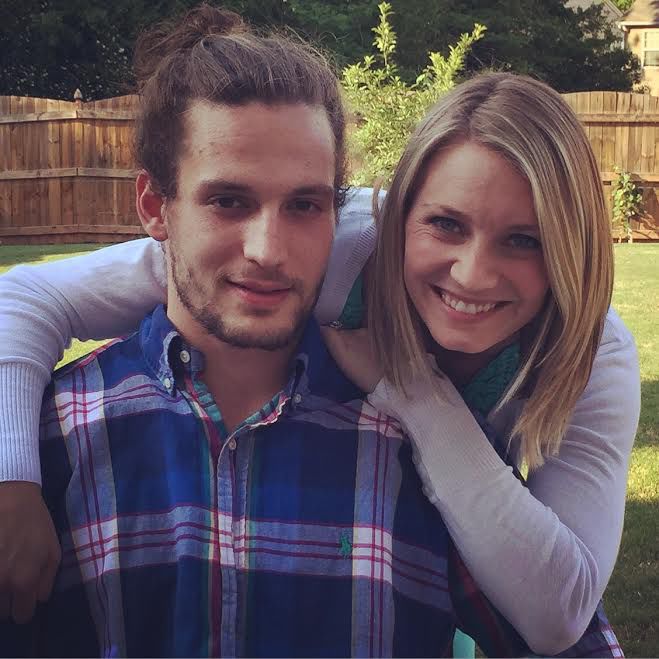 Davis Beasley took his life last month at his family’s Hickory Flat home following a years-long battle with depression. The 25-year-old is described by those who knew him as brilliant, funny and kind. 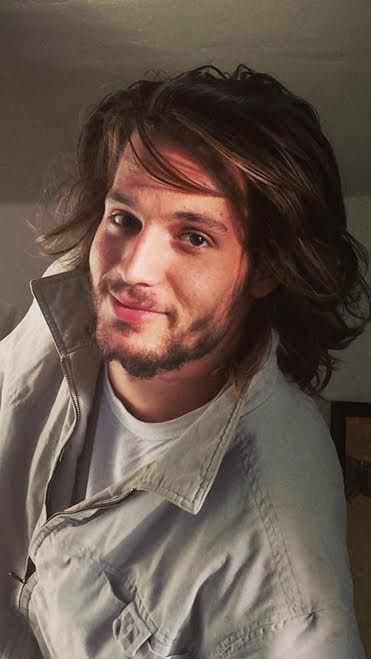 Editor’s note: This is the second in a series to raise awareness about suicide.

A local family is speaking out to help others know they are not alone when dealing with a loved one who is battling depression and thoughts of suicide.

Suicide rates in the United States are up, data shows, and in Cherokee County there have been at least 25 confirmed cases of suicide since the start of the year.

The grief associated with losing a loved one to suicide never really subsides and family members often spend their lives trying to find answers and wondering how the tragedy might have ended differently.

Her younger brother, Davis, took his life on Oct. 13 at their family’s Hickory Flat home after a yearslong battle with depression.

Beasley remembers him as amazing person, someone who was brilliant, funny and kind.

“He was very intellectual and he loved to read philosophical books and attempt to uncover life’s greater meaning,” said Beasley, whose family has lived in Cherokee County for 30 years and who attended high school locally.

The 25-year-old wore tie-dye shirts and kept his long hair up in a man bun.

“He was a free spirit and I was always kind of jealous of that mindset,” she said of her kid brother. “I felt like he didn’t have a worry in the world and looking back, I couldn’t have been more wrong.”

There’s often a stigma attached to suicide, but the Beasleys decided to be outspoken about Davis’ battle with depression. Katie Beasley says mental health is something society could do more to address.

“Before this happened I had no idea how many people were affected by this,” she said. “It breaks my heart that more people aren’t open about this.”

She said the outpouring of support has been incredible, and hundreds of her viewers have reached out to offer their condolences and share stories of their own.

“I had no idea how many people have been touched or impacted by depression and suicide,” Beasley said. “So many people keep quiet about it.”

She described suicide as a dark topic that people struggle to discuss openly even though depression impacts so many.

Mental health professionals say, though, that there is often nothing that can be done in suicide situations.

“It’s absolutely horrible on the family because so many questions are left unanswered,” said Grace Price, a licensed clinical social worker who has been counseling patients since the early’ 80s. “The family’s left with the guilt of wondering what they could have done differently.”

She says there have been tremendous advancements to mental health care since she first got into the field, but suicide rates continue to rise.

Suicide takes an exceptional toll on grieving families, Price said, and one of the most difficult things she must explain to the loved ones of victims is that sometimes there’s nothing that they could have done.

Davis Beasley’s family knew about his depression and did all they could to get Davis the help he needed. But in the end, his depression got the better of him and he made the decision to take his life.

“He was only 25. He had his whole life in front of him,” Beasley said. “But I think the pain became too overwhelming and he just felt like there was no other way.”

Davis never finished college, mainly because he had a tough time envisioning a future for himself and what that might look like.

“He just couldn’t wrap his mind around a future,” Katie Beasley said. “This cloud of depression he’d been living in made him feel helpless.”

Her brother took classes at Kennesaw State University but decided to postpone his education and take time to figure out what he wanted to do with his life. He left his family and headed out to North Dakota to work in an oil field. It was an adventure for him and he seemed to be doing well, his sister said. Davis Beasley received several promotions and quickly worked his way up with the company he worked for.

“He was so at home with nature and I think one of the happiest times of his life was just being out there and being needed,” Beasley said.

Beasley, who has a 13-month-old, remembers how good her brother was around her daughter.

“He was such a good uncle,” she said. “He was so wonderful with her.”

But Davis sustained a couple of injuries playing high school football at Creekview that he never really recovered from, Beasley said, and he began self-medicating with drugs.

“It started out with recreational marijuana and then moved to pain pills at some point,” she said.

His physical pain turned into an emotional pain, she said, and Davis soon became overwhelmed by the “deep helplessness” of his depression.

He also had a mind that ran constantly, she remembered.

“I think that’s one reason he did this,” Beasley said, “to silence this mind that he could never shut off.”

More than 500 people attended Davis Beasley’s funeral service, so many that more chairs had to be brought into the church.

Katie Beasley says she just wishes her brother could’ve seen how many people he touched over the course of his life.

Most of his friends had no idea he even struggled with depression.

“He put on a brave face just like so many people do when they battle with depression,” Beasley said. “He always had such a bright smile.”

Davis was an avid writer and Beasley said her family has learned so much about him since his death by reading the journals he kept.

“It’s neat to be able to go back and read his beautiful writing because he was always so guarded of those,” she said.

She said her family is adapting to life without her brother, but it isn’t easy.

“We’re all dealing with anger. We’re mad that he did this and we’re mad that he put us in this position to feel this pain,” Beasley said. “But we also have the guilt and the regret that we didn’t do enough. That’s always gonna be there.”

She said she and her family are doing OK, but sometimes the smallest reminders of Davis can reduce them to tears. Beasley said her mother went grocery shopping the other day only to realize she didn’t have to grab the box of blueberry Pop-Tarts her son liked to eat.

“Some days it feels like it was yesterday, that it can’t have been a month already,” Beasley said. “And there are days where it feels like it’s been a lifetime since you’ve heard his voice or got to give him a hug.”

On her Facebook page, Katie Beasley urged those who are struggling with depression and suicide to reach out and talk to someone.

A family, half in Santa Ana, California and half in Cherokee County, is working with the city of Woodstock to memorialize their lost loved one…