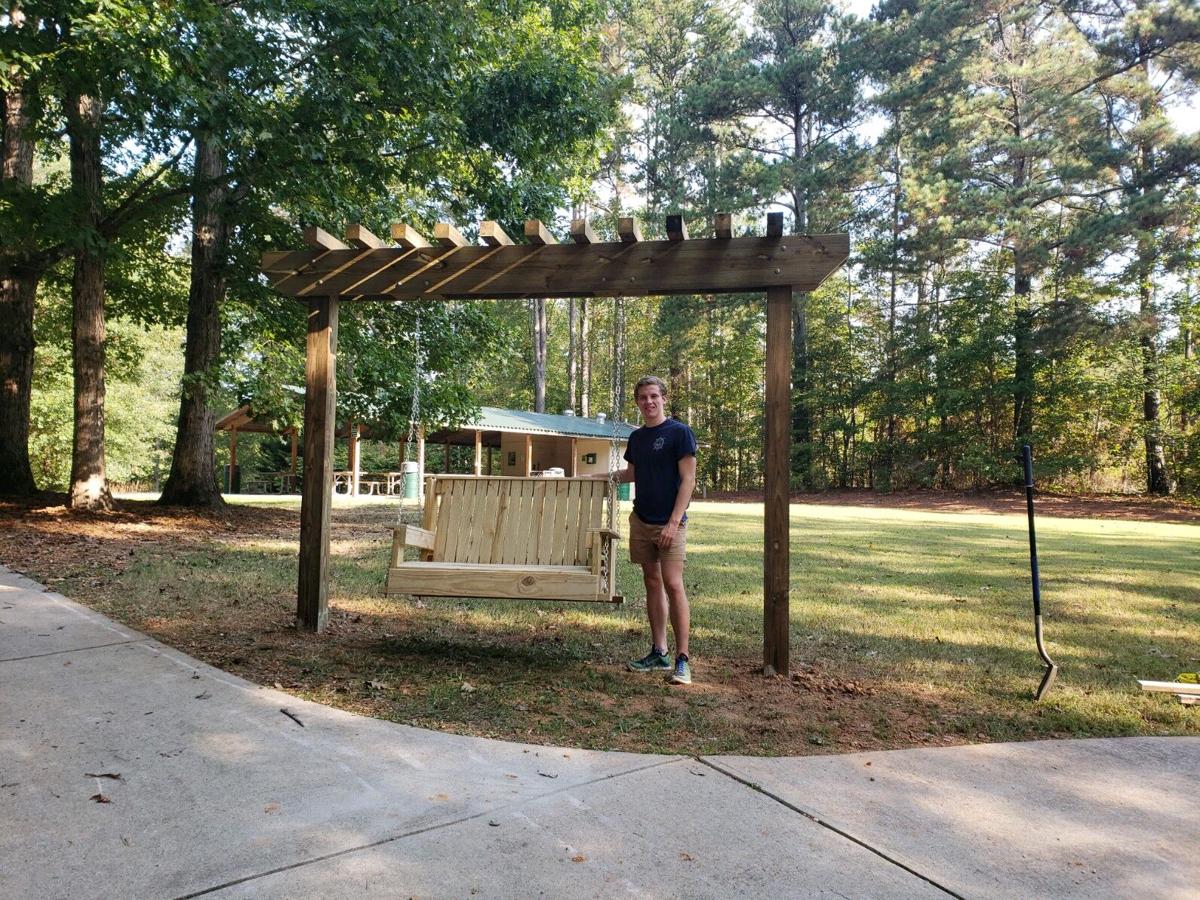 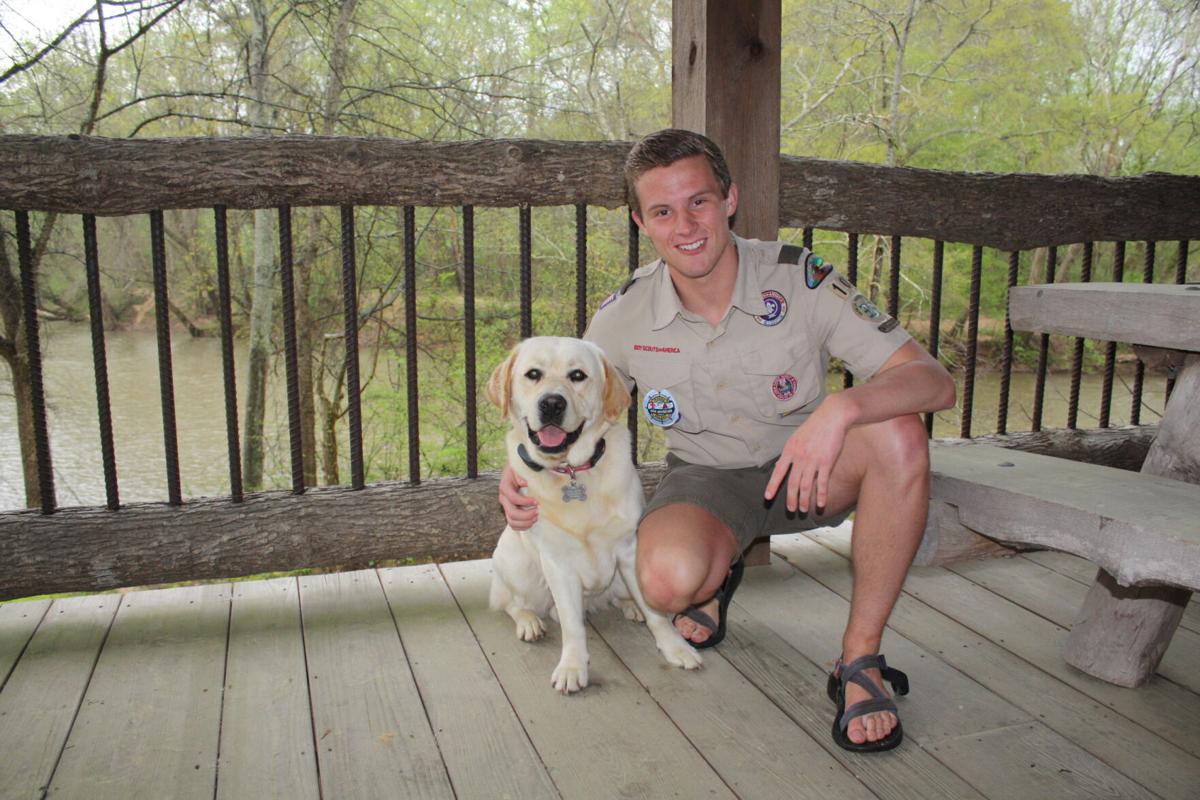 Logan Griffin, an Eagle Scout and graduate of Creekview High School, was recently awarded a $5,000 scholarship through the National Eagle Scout Association.

According to Logan’s mother Renee Griffin, Logan was one of 53 Eagle Scouts who were awarded scholarship money from the NESA out of approximately 4,000 applicants.

“I was really honored to receive this. It was nice to get something back for all of the hard work I put into this,” Logan Griffin said.

During his Boy Scout career, Griffin said he served in a variety of leadership positions with Troop 1099, including Senior Patrol Leader, Patrol Leader, Assistant Patrol Leader, Scribe and a Leave No Trace Instructor for his troop. He earned 31 merit badges, completed 117 total service hours and helped renovate Poole’s Mill Bridge Park for his Eagle Scout service project. This included building two brand new picnic tables and two benches for the park, as well as re-staining three benches already installed at the park.

Not only has Griffin earned recognition for achieving the rank of Eagle Scout, he was also captain of the swim team at Creekview during his senior season and graduated high school as a Georgia Scholar 4.5 GPA with an Engineering Pathway designation. Griffin will be attending the University of Georgia this fall, majoring in Mechanical Engineering and said this scholarship will go a long way toward obtaining his degree.

COVID testing to be held at Veterans Park Thursday and Friday

In an effort to help residents of Cherokee County get tested for COVID-19, the county, in partnership with the Georgia Highlands Medical Servi…

Man arrested after fleeing parents questioning him about photographing children

A Woodstock man has been charged after parents at a youth baseball game complained about him taking photos of children and he fled the park.

Georgia school board does not consider later school start statewide