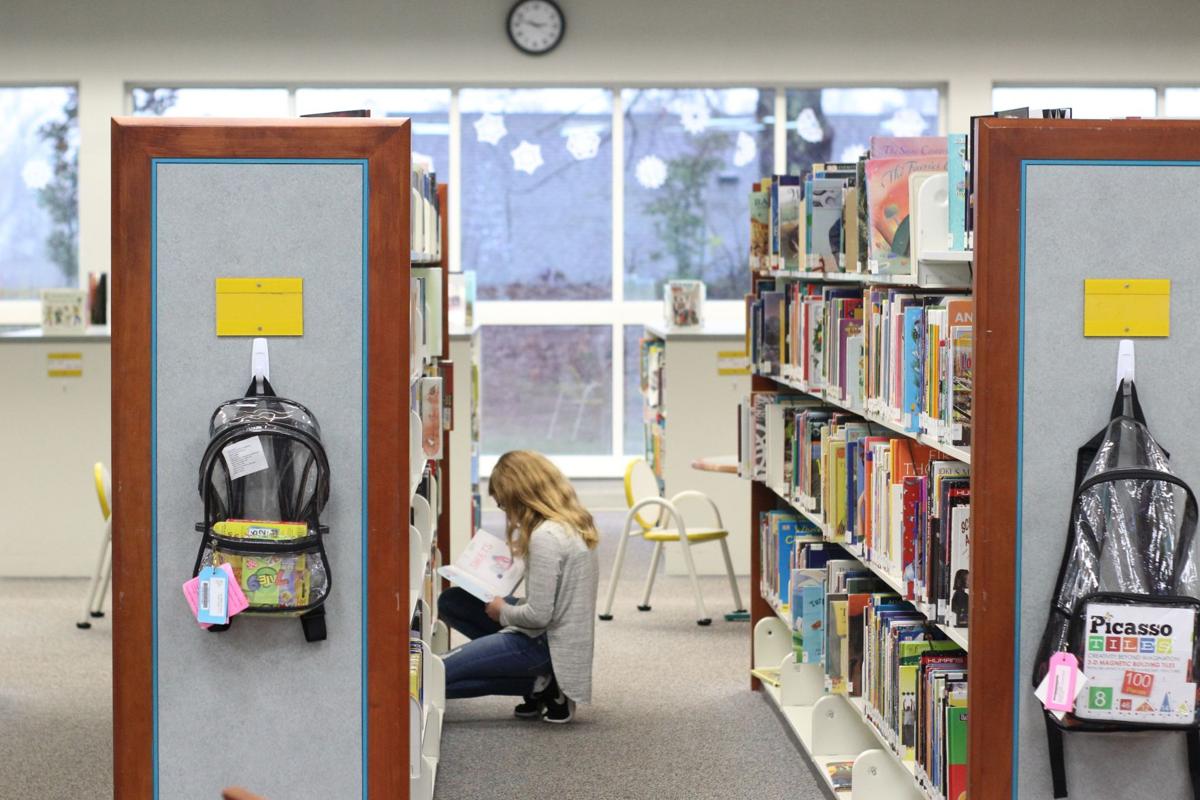 A young reader browses the shelves in the children’s section at Hickory Flat Library. 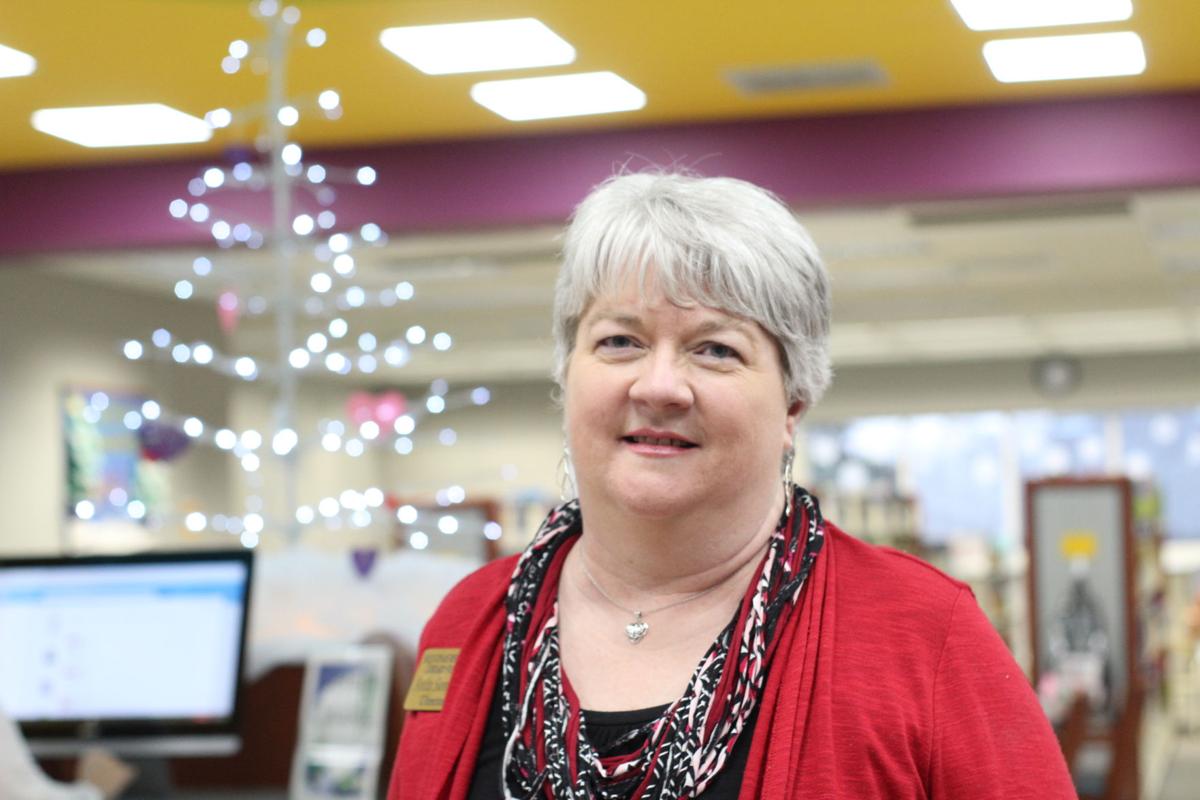 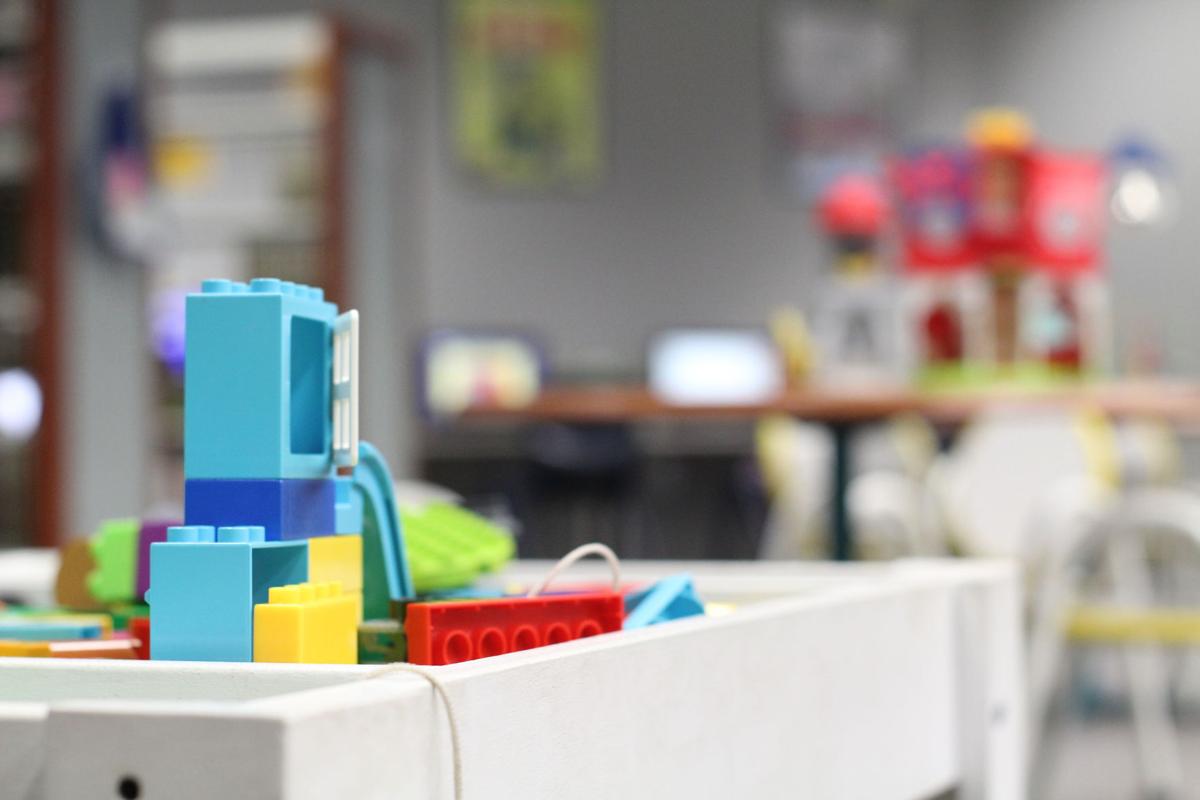 The children's section at Hickory Flat Library includes stations for toys like Legos. 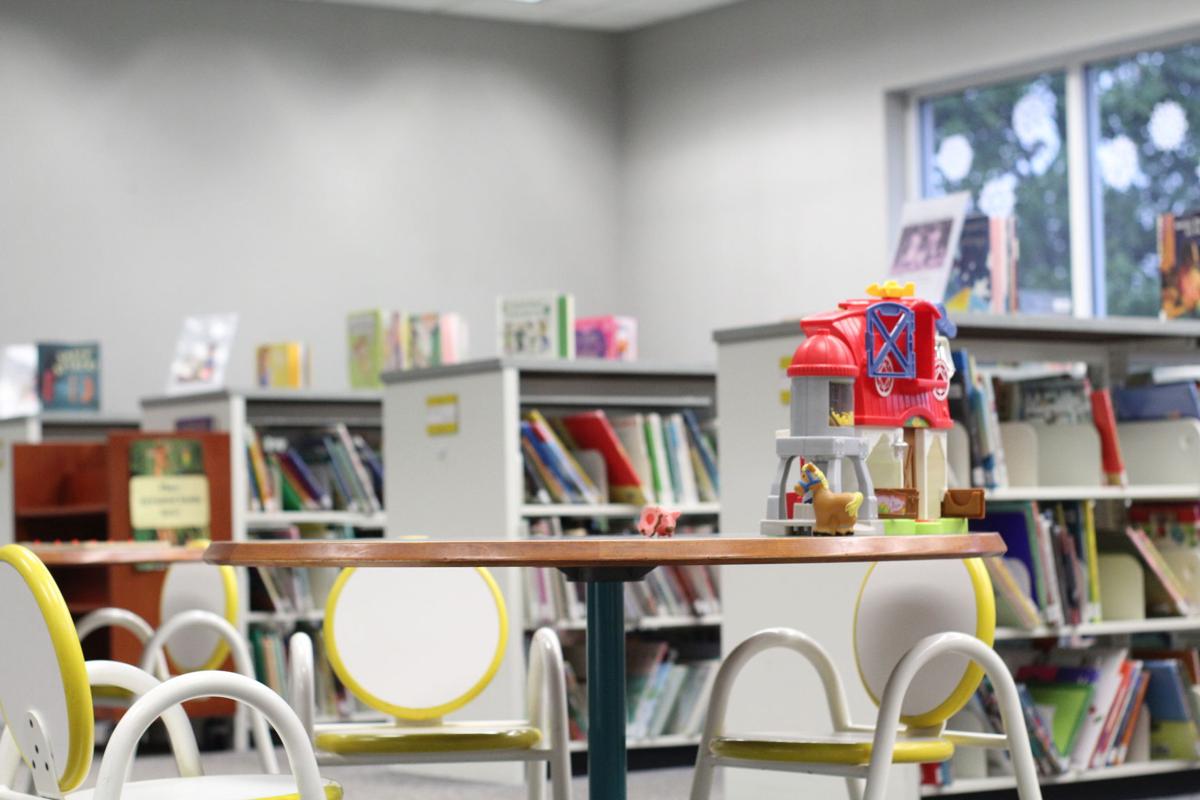 The Hickory Flat Library's children's section is next to the library's central common areas. An expansion would allow more quiet spaces and create a new teen section. 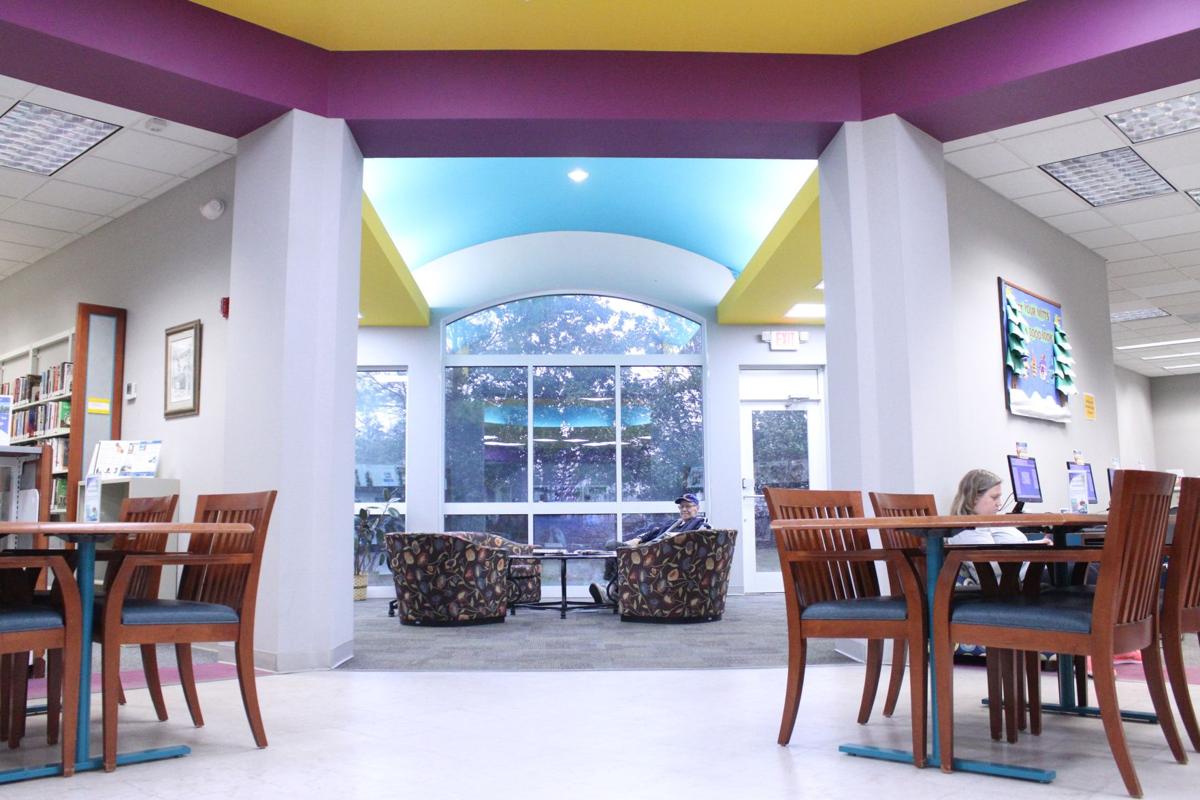 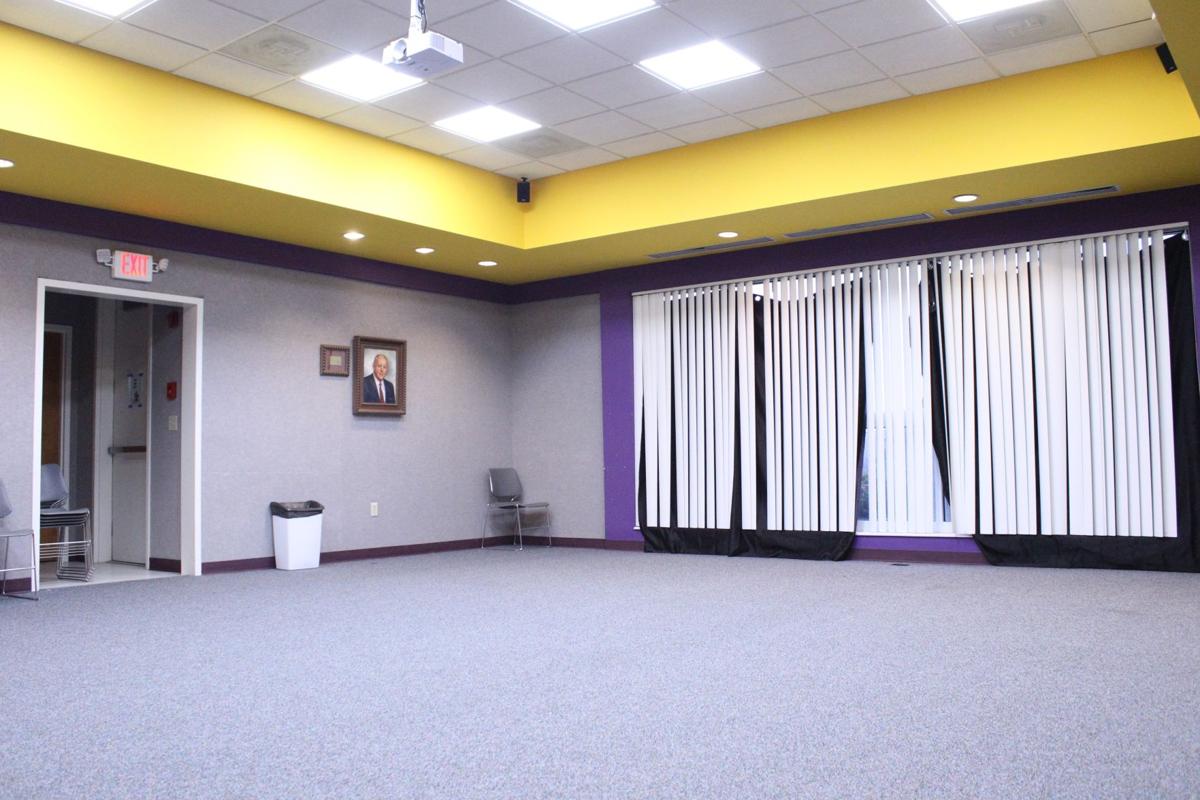 Hickory Flat Library has one meeting room, which fills up for special events like story time and music and moves.

A young reader browses the shelves in the children’s section at Hickory Flat Library.

The children's section at Hickory Flat Library includes stations for toys like Legos.

The Hickory Flat Library's children's section is next to the library's central common areas. An expansion would allow more quiet spaces and create a new teen section.

Hickory Flat Library has one meeting room, which fills up for special events like story time and music and moves.

HICKORY FLAT — When the Hickory Flat Library hosts a popular program like story time, dozens of families fill the library’s one meeting room and there often isn’t enough parking. With state dollars, the library might see an expansion to make room for all its programs and services.

The Sequoyah Regional Library System is applying for state bond money to expand the Hickory Flat Library and provide more room for the patrons who visit.

The proposal, which is estimated to cost between $4.7 and $6.6 million, would expand the building’s footprint and increase parking. The facility would double in size to about 20,000 square feet, and could add 30-40 new parking spaces.

The library system is seeking a state capital outlay grant of $2 million and would have at least $2 million matched from budgeted county SPLOST library money. The library grants are funded by the sale of bonds and must be approved by the state legislature.

State Rep. Wes Cantrell, R-Woodstock, who represents part of Hickory Flat that includes the library, said that he will advocate for the expansion but it’s a tall order when the governor has asked for 6% cuts from state agencies for next fiscal year.

“In the past it’s been a given that we would honor some of those requests, but this year, I think, is going to be difficult,” Cantrell said.

Both the Rose Creek Library and the Hickory Flat Library were identified by the library system several years ago as needing expansion and renovation. Architects at CAS Architecture were hired to study the possibilities for expansion on both sites. The library system applied for state capital outlay money for both projects, placing the older Rose Creek Library above Hickory Flat on the priority list, and Rose Creek was one of 10 projects considered by legislators during the 2018 and 2019 legislative sessions. However, the Rose Creek library was not approved for funding.

“After working with the architect and looking at some of the possibilities, it looked like we could expand even more than we thought,” she said.

The director stressed that there are still plans to serve the Rose Creek patrons in Towne Lake and surrounding areas, either by replacing the library with a larger facility or building a new branch either nearby or somewhere in the southwestern part of the county.

Hickory Flat Library opened in 1993. Since then, the Hickory Flat community has grown by 140%, according to a recent county area study, and the library system estimates that use of the facility has doubled.

An expanded and renovated library would have more space for programs, books and technology, additional parking and room for quiet studying and reading.

“Libraries are becoming more community gathering spaces,” Summers said. “For the programs, but also just for people to come and create, we’d like to have space where people can come and work on a project together. We want it to be a place where they can just come and learn, not just from books, but from education, from each other.”

The last time the system added significant library space was in 2005 with a replacement Woodstock Public Library, and the most recent new library was in 1996 with the opening of the Ball Ground Library. In 2017, the system established a partnership with Reinhardt University that gives patrons access to some services at the university library.

In addition to applying for the state grant, the library system plans to develop a master plan for Cherokee branches to help determine where the county will need new library space in the long term.

Children of any age can play and learn about electricity, robotics, art, music and more through the Sequoyah Regional Library System’s “Librar…