Protests, some violent, spread in wake of Georg… 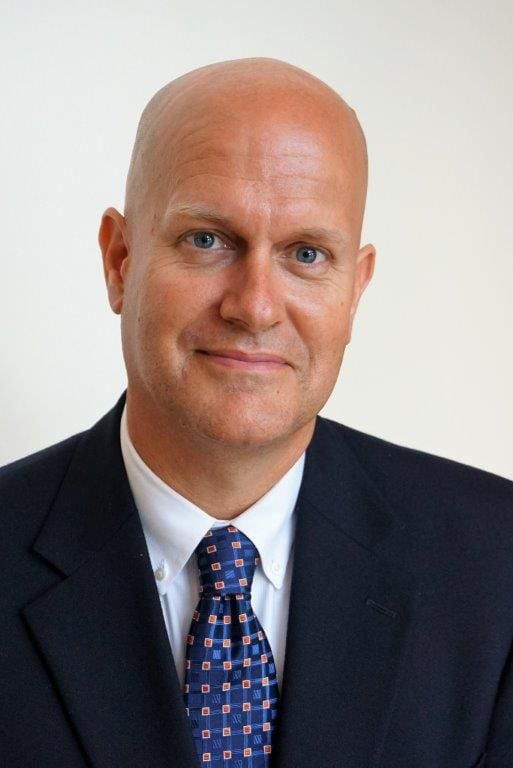 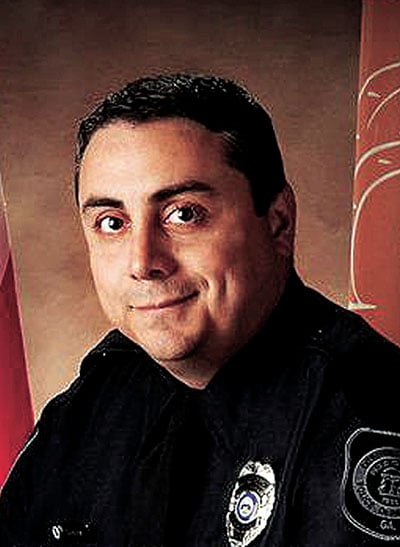 Law enforcement agencies across Cherokee County have reported that things have been quieter overall than usual as a result of the COVID-19 pandemic and its impact on daily life.

Capt. Jay Baker, spokesman for the Cherokee Sheriff’s Office, said the agency has seen a noticeable decline in the number of arrests and calls for service when compared to previous years.

A drop in the number of service calls has also been noted by the sheriff’s office. Between March 9 and March 24, the agency reported a total of 1,420 calls for service, compared to 1,596 in the same time frame in 2019, according to Baker. Similarly, the sheriff’s office has received only 632 calls over the past week, down from 816 during the same week-long period last year.

One reason the number of bookings has diminished is that the sheriff’s office is working carefully with other local law enforcement agencies to take a closer look at those who are being arrested and booked into the county jail.

“We have asked our deputies and other departments to consider issuing a citation for certain violations that traditionally may have resulted in an arrest,” Baker said. “With that said, there are certain circumstances and crimes in which an arrest simply must be made. We feel that during this time, limiting the number of individuals brought into our facility reduces the chances of infecting our staff and the over 500 inmates currently incarcerated at the detention center.”

The sheriff’s office has made other adjustments to changes during the pandemic.

“With all the recent business closings, our deputies on patrol have increased their efforts to prevent property crimes by conducting extra patrols in commercial areas,” Baker said. “Our county parks can often become easy targets for damage, and with all the students out of school, we are spending more time in the parks in an attempt to deter crime at those locations.”

One of the most noticeable drops over the past month came from the Canton Police Department, according to Public Information Officer Pacer Cordry.

“Our ‘calls for service’ are down about 48% for the last month,” Cordry said. “We hope the trend continues and everyone stays safe.”

Sgt. Kim Murphy of the Ball Ground Police Department said the agency was busier than normal for this time of year between March 16 and 20, but last week, things had been far quieter. One reason for this slowdown, Murphy said, could be due to the health crisis, with residents and business operators appearing to both listen to warnings and take cautionary measures to protect themselves.

Similarly, Cpl. Greg Bettis with the Holly Springs Police Department said that the department’s call volume and general activities have been less active than what it typically sees.

“The reasons are, of course, the community slow down and current focus on the coronavirus prevention,” Bettis said. “Our agency efforts have remained strong and focused on the service our community neighbors expect of us.”

ATLANTA - The number of confirmed coronavirus cases in Georgia rose past 1,000 Tuesday, while the number of deaths rose to 32.

Dining inside restaurants in Canton and Woodstock has been suspended temporarily through executive orders from the cities’ mayors.

The Cherokee County Board of Commissioners approved the purchase of 51 new vehicles for the Cherokee Sheriff’s Office at its most recent meeting.

Universal Alloy shuts down manufacturing in response to pandemic

Universal Alloy Corp., like many other businesses across the country, has temporarily closed its production facilities in Canton and Ball Grou…