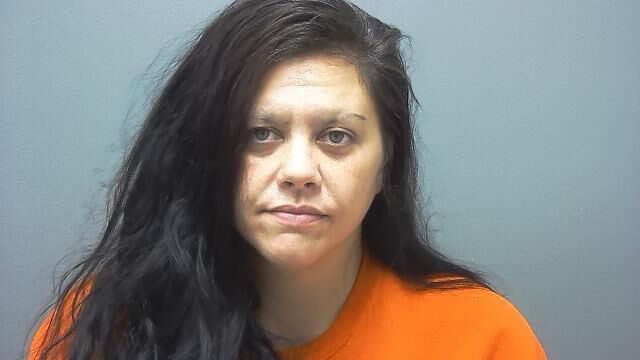 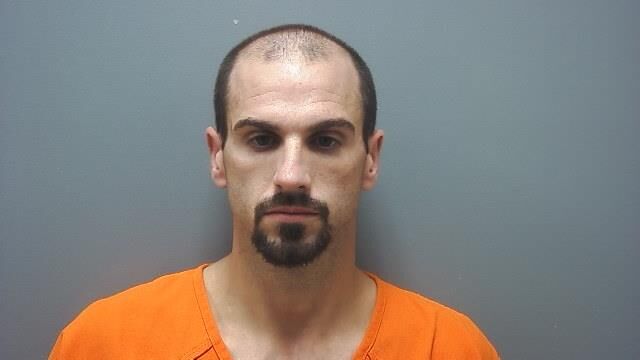 A Cherokee County grand jury has indicted a woman on charges that she sped toward deputy patrol cars and led officers on a high-speed chase in September.

According to an indictment filed Nov. 8, Kelly McKenzie Elliot, 36, of LaGrange, is charged with three counts of aggravated assault on a peace officer, fleeing police, theft by receiving stolen property, reckless driving, and obstruction of an officer.

Elliot is charged with driving a car that was reported stolen from Forsyth County Sept. 5 and traveling into Cherokee, where officers attempted to pull her over. According to the indictment, she did not respond to deputies’ signals to stop, and was “driving said motor vehicle at a high rate of speed” toward three patrol cars, and led officers on a chase on Highway 20 near Holbrook Campground Road.

Additionally, Trenton Cronan was indicted on a charge of obstruction of an officer. According to his arrest warrant, he was in the passenger seat and encouraged Elliot to flee from officers.

According to an arrest warrant filed by the Cherokee Sheriff’s Office, Elliot rammed the car into a patrol vehicle, and reached speeds of 110 mph in a 55 mph zone. In the warrant, she was also charged with backing into a mailbox and driving off.

According to a booking report, Elliot was arrested by Cherokee sheriff’s deputies and booked Sept. 6. Monday, she remained in the Cherokee County jail without bond. Cronan was in Cherokee County custody with a bond set at $5,875.