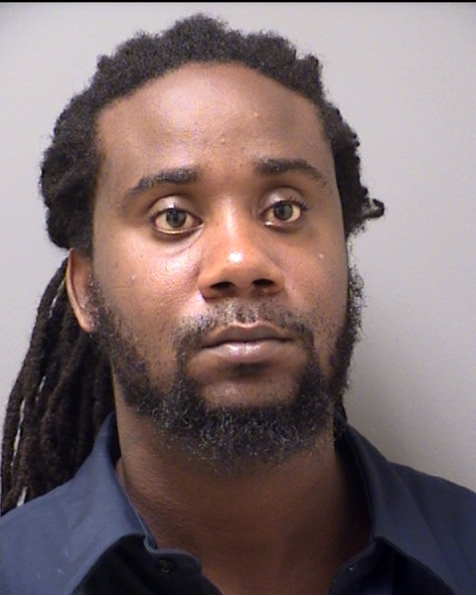 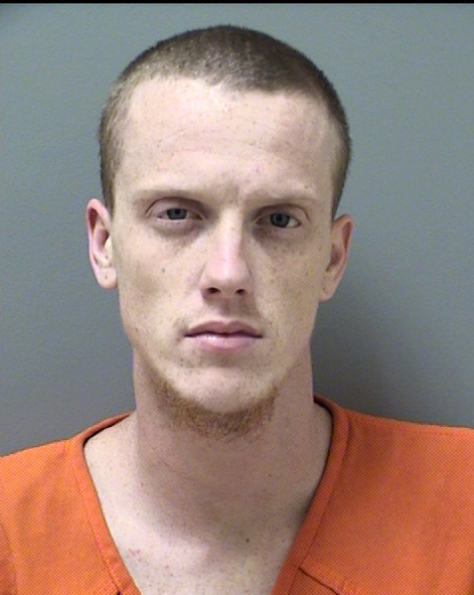 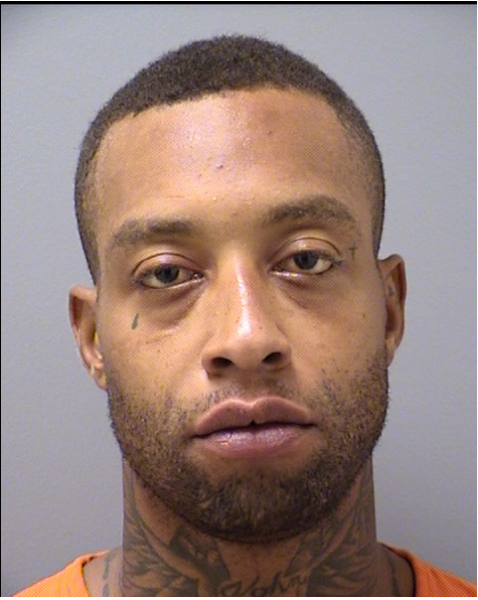 CANTON — Three men have been found guilty of felony murder, violating Georgia’s street gang terrorism act and other charges in a 2017 shooting in Canton that left two men dead, and now are waiting for sentencing.

After over three weeks of testimony and a day and a half of deliberation, a jury convicted Byron Elrod, Brody Samples and Jeremy Zellous Thursday of dozens, but not all, of the 100 charges they were facing in connection to the shooting in their final indictment.

In the late evening July 25, 2017, a shootout in and around Burge Park near Crisler Street killed 23-year-old William Kendrick Randall from Canton and Tony Samples, 26, from Ball Ground. Weeks later, July 11, 2017, a drive-by shooting took place at a home near Burge Park, which according to the district attorney’s office was witnesses in connection with the July 25 shooting.

Tony Samples was the brother of Brody Samples.

Authorities have said the June 25, 2017 shooting near Crisler Street was between rival factions of the Bloods gang.

A total of 13 people were originally indicted in connection with the shooting. Of those, nearly half, including Elrod, were from Canton. Like his brother, Brody Samples was living in Ball Ground. Zellous was living in Marietta.

Jamesly Baptiste, who was injured in the shooting and was previously another defendant in the case, testified in the trial that a fight on June 24 the day before the shooting stemmed from Brody Samples owing money to Temarlos Turner. Turner was among those originally indicted in connection with the shooting but is now facing charges in a separate case.

Police have said about 70 shots were fired in the initial shootout.

Each of the three who were convicted Thursday is facing a minimum sentence of life, said Cyndi Crossland, spokesperson for the Cherokee County District Attorney’s Office.

“While we certainly respect the jury process and their deliberations in this case, we do feel that the jury made a mistake in reaching this verdict,” said attorney Jonathan Kesler, who represented Samples. “We believe that this incident by Brody Samples was a clear act of defending his deceased brother. We hope that the appellate process will correct this mistake and provide Mr. Samples with an opportunity for a new trial.”

“We are so thankful for the Cherokee County citizens who served on this jury. After an 18-day trial, the jury reviewed and inspected every count on the indictment and held the State to its burden of proof before coming to its verdict,” Cherokee County District Attorney Shannon Wallace said in a statement. “Until the defendants have been sentenced, the District Attorney’s Office is unable to comment further on this case.”

Attorneys for Elrod and Zellous did not respond to a request for comment.