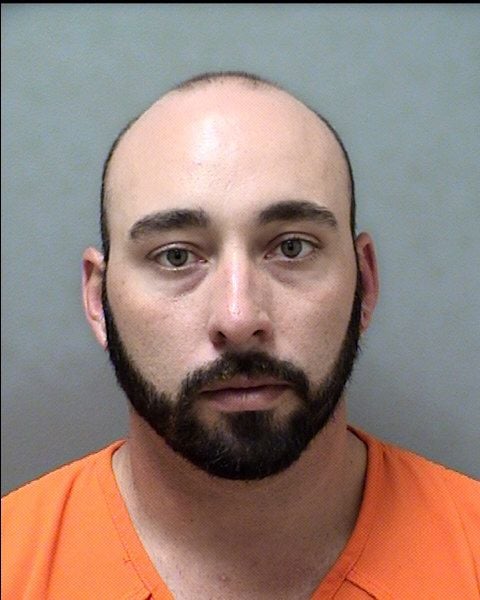 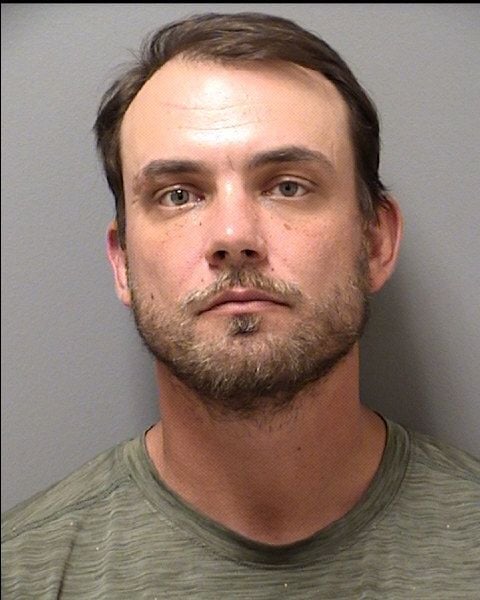 The judge in the murder case against a Jasper man has rejected a request that she remove herself from the case.

In his motion seeking McElyea to remove herself from the case, Allen alleges the fact that the judge is married to Canton city attorney Robert Dyer is a conflict of interest. The conflict stems from the fact “at least twelve,” Canton detectives and patrol officers are potential witnesses against Allen, the motion states. The motion was filed by Allen’s lawyer, Scott Poole.

In rejecting the request for recusal, McElyea cited errors in the request. First, she wrote that it was not supported by an accompanying affidavit, a statement of facts in support of the request. And, she said the motion needed to have been filed within five days after McElyea disclosed her relationship to Dyer at Allen’s arraignment on Oct. 4, where she denied his request to be released on bond.

The indictment against Allen alleges Danzis was beaten in the face and head by Allen, and suffered multiple fractures of his face and skull. Witnesses told WSB-TV in June that Danzis was struck in the head with a pool cue, though court records refer to fists, elbows and “an object” being used in the attack. The brawl occurred at the Canton Icehouse, 150 Keith Drive, Canton.

Another Jasper man, Adam James Blackburn, 36, was charged with two misdemeanor counts of battery related to the fight. He was released from the Cherokee County jail on $2,000 bond in July.

Two men were indicted this week on charges related to a June 28 fight at a Canton bar that left one man dead and two others injured.

Man charged with murder during bar fight appears in court

A Jasper man, Gary Matthew Allen, has been charged with murder and aggravated assault in the death on Friday of Leon Paul Danzis.