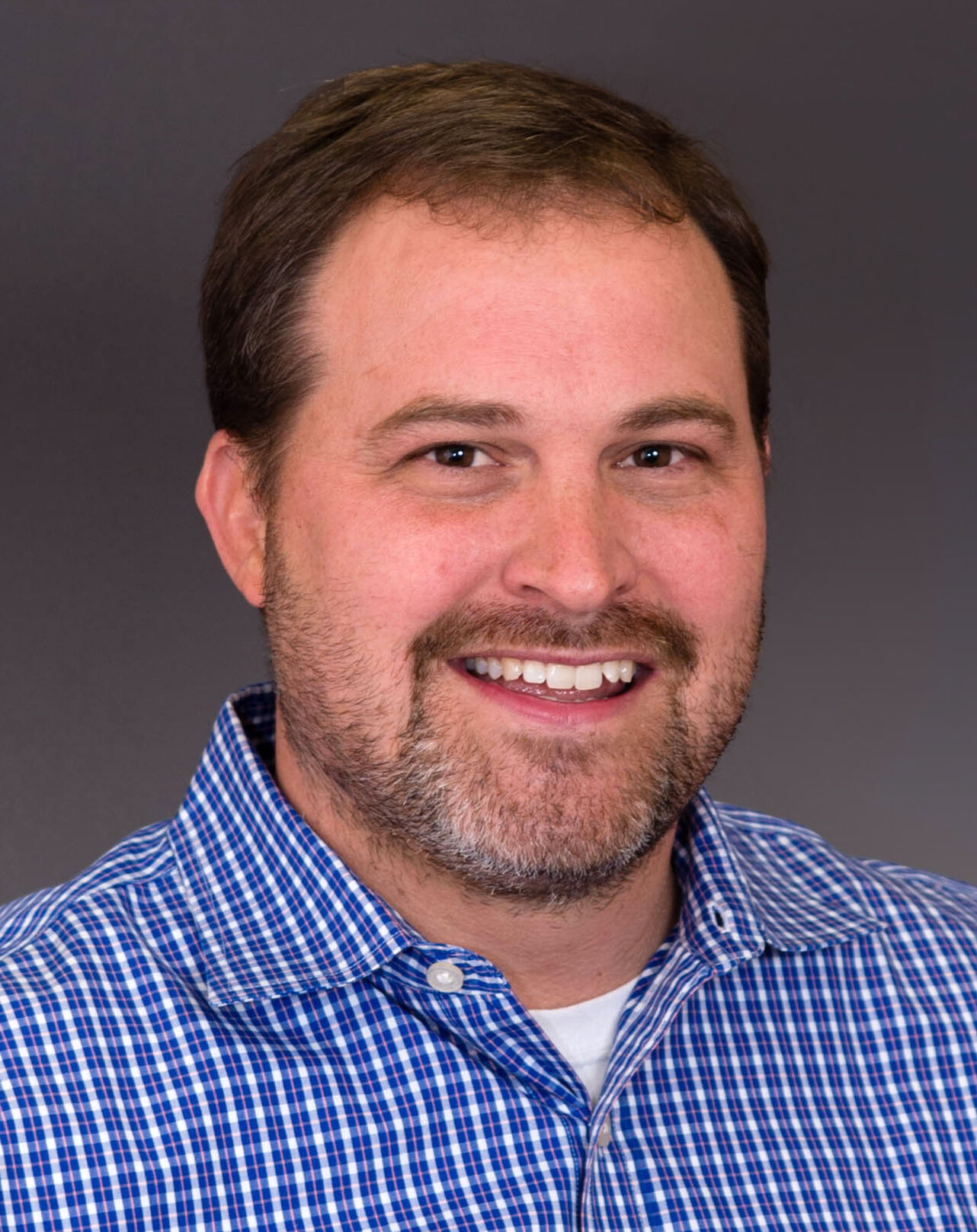 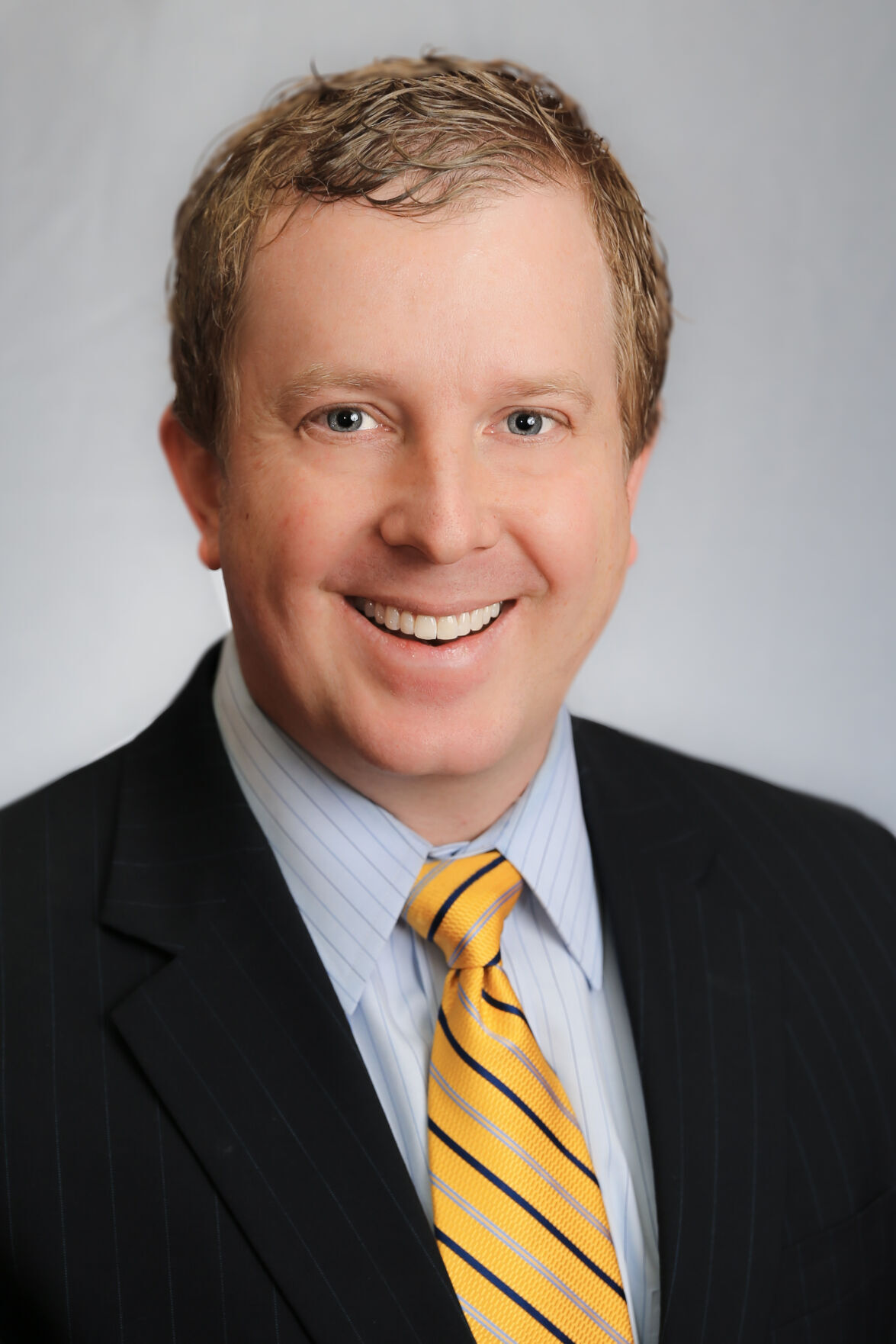 The House Higher Education Committee passed a measure brought by Rep. Kasey Carpenter, R-Dalton, that would extend lower-cost tuition rates to thousands of so-called “Dreamers” in Georgia who are protected from deportation under the federal Deferred Action for Childhood Arrivals (DACA) program.

Woodstock resident Jaime Rangel is a DACA receipient who has lobbied for the bill, and was pleased with the committee vote. “It’s a historic day and I’m proud to have work with many under the Gold Dome to get this far,” Rangel said in a Twitter post Thursday.

Carpenter’s bill stalled in the same committee last year amid uncertainty over then-President Donald Trump’s moves to scrap the DACA protections that were created during former President Barack Obama’s administration.

The bill now heads to the full House of Representatives where it could face stiff opposition from Republican lawmakers fearful of incentivizing undocumented immigrants to reside in Georgia illegally for the benefit of their children.

However, some Georgia Republicans have praised Carpenter for bringing the bill in the face of attacks from immigration hardliners in the state legislature and outside advocacy groups.

“This took a lot of courage and a lot of guts,” said Rep. Bert Reeves, R-Marietta. “This measure makes a tremendous amount of sense.”

The bill would cover DACA recipients who have lived continuously in Georgia since 2013 and are younger than 30, estimated by Carpenter at about 9,000 potential students who would be newly eligible for in-state tuition.

State law currently bars many non-citizen residents like DACA recipients from qualifying for in-state college tuition, which tends to be much lower than what students arriving from outside Georgia pay.

Carpenter’s bill would ease financial pain for DACA recipients who consider Georgia their home but tend to pay double or more to attend public colleges. It would let schools set the rates for DACA recipients at in-state tuition levels or up to 10% higher.

The bill would not allow in-state tuition to attend Georgia’s research schools including the University of Georgia, Georgia Tech, Georgia State University and Augusta University.

Supporters say lowering tuition rates would bolster Georgia’s workforce with better-educated and higher-skilled workers in Georgia while giving longtime residents a reprieve as they navigate paths to citizenship.

Opponents have criticized the measure as a slap in the face for Georgia citizens that could attract more undocumented persons and take college spots away from U.S. citizen students from other states.

Carpenter’s bill still needs to clear the House Rules Committee and pass out of the full House no later than Monday for it to remain alive in the current legislative session.