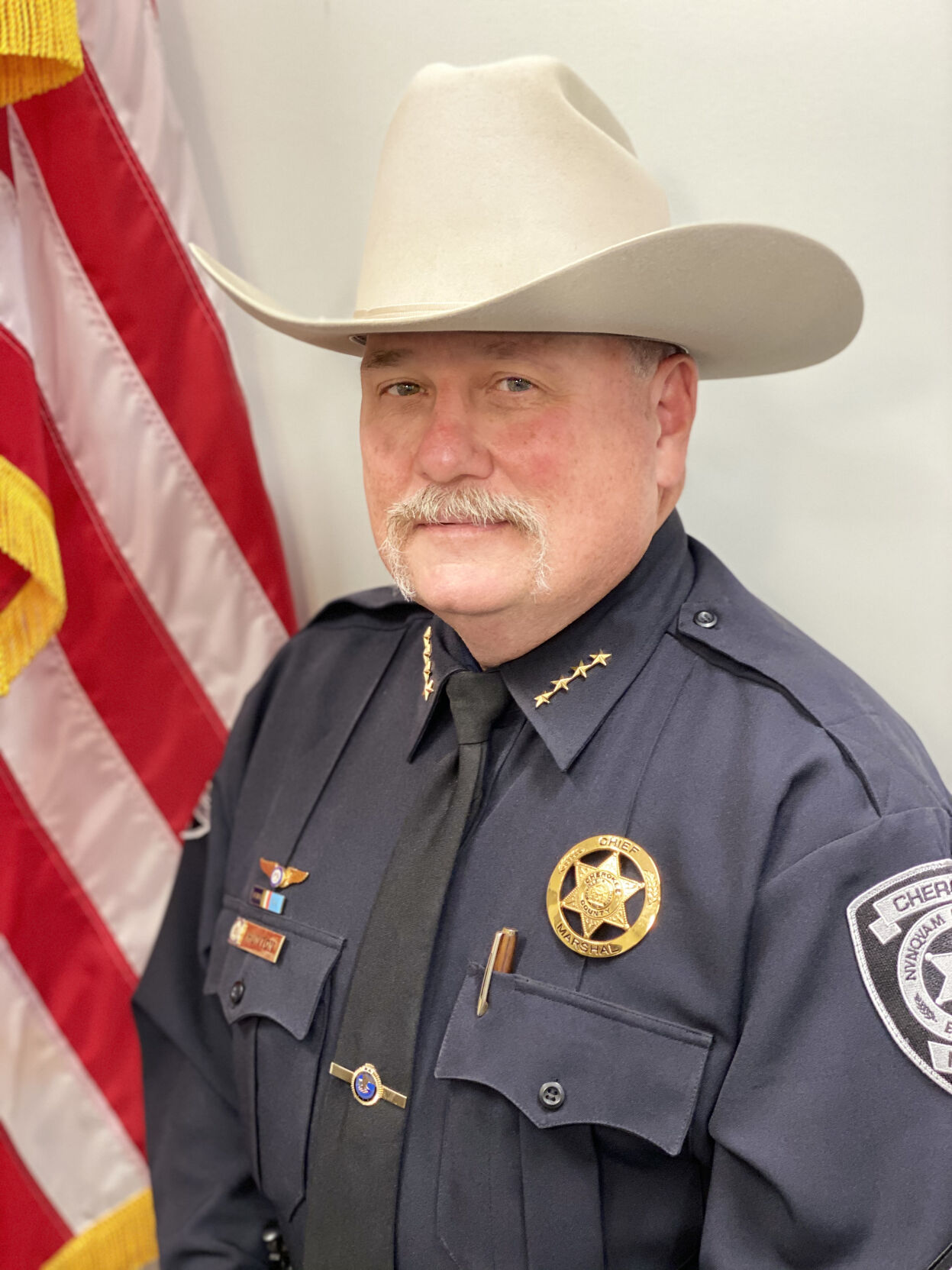 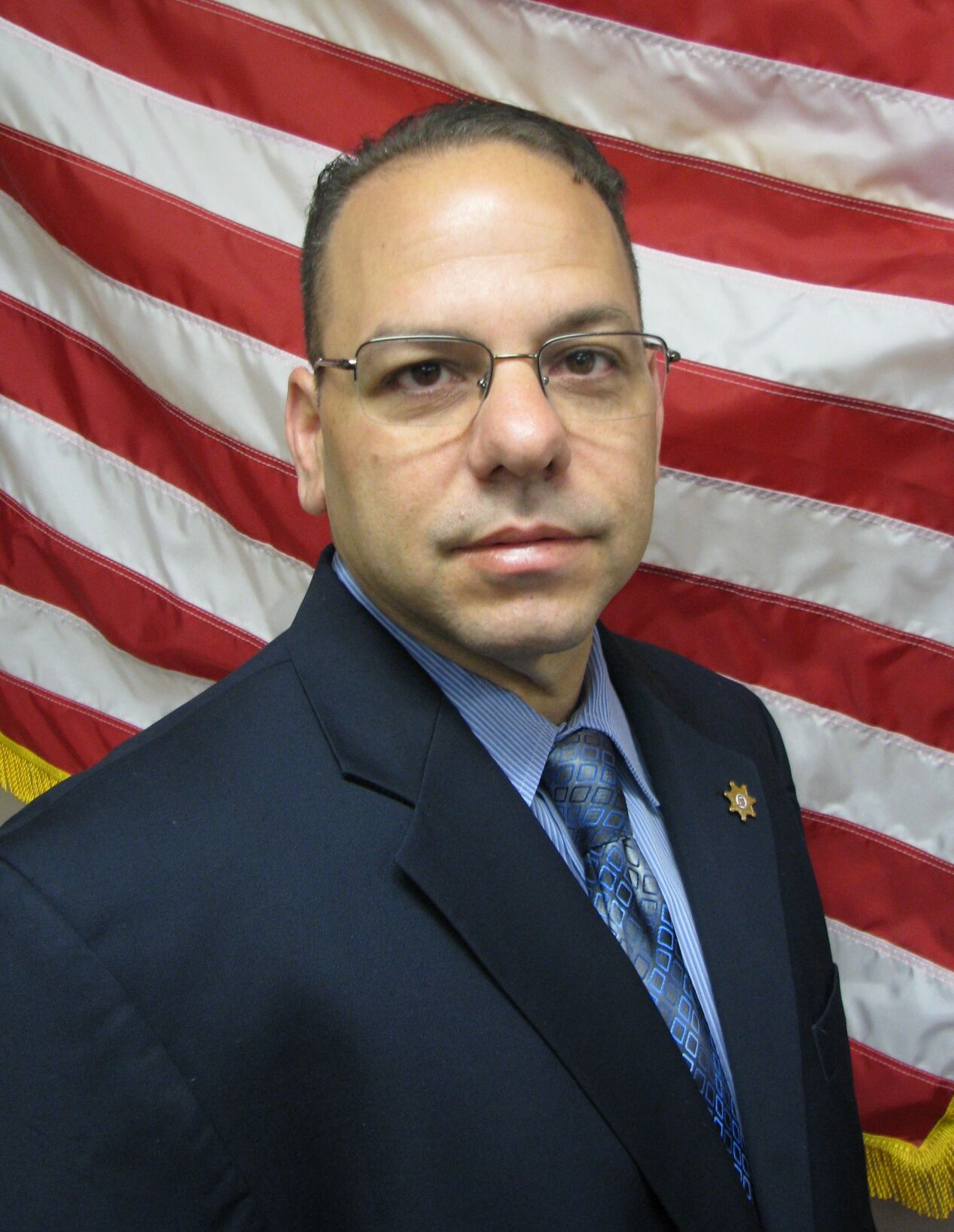 Following a more than four-decade career in law enforcement, with more than 25 of those years spent in Cherokee County, Chief Marshal Ron Hunton has retired from his post with the Cherokee Marshal’s Office.

Hunton came to Cherokee County in 1994 and joined the Cherokee Sheriff’s Office after serving in law enforcement in Cobb County for 15 years. In 2003, then-sheriff Roger Garrison created the homicide task force, which later became the Violent Crimes Unit, to address seven unsolved homicides. Hunton was selected to lead the unit, and within a year, all seven had been solved.

During Hunton’s time as Chief Marshal, the Marshal’s Office has become the only marshal’s office in the United States to earn national accreditation. Similarly, the county’s 911 office became one of nine nationally accredited E-911 Centers in the state of Georgia, which was renewed in 2018.

“It’s because of the great people I was fortunate to surround myself with,” Hunton said. “Any success is owed to them.”

Gianfala said he is looking forward to continuing the work at the marshal’s office, as well as working with the Cherokee County Board of Commissioners and County Manager Jerry Cooper.

“I was blessed with the opportunity to learn from Chief Ron Hunton for many years. I am honored to follow in the footsteps of such an accomplished leader,” Gianfala said.

Gianfala has more than 27 years of law enforcement experience. He holds a bachelor’s degree from Reinhardt University and a Master of Public Safety Administration from Columbus State University. He is a member of the Georgia Association of Chiefs of Police, International Association of Chiefs of Police, Leadership Cherokee Class of 2018, a Command College graduate and an active member of the Rotary Club of Canton. Gianfala is also an adjunct professor at Reinhardt in the MPA program.