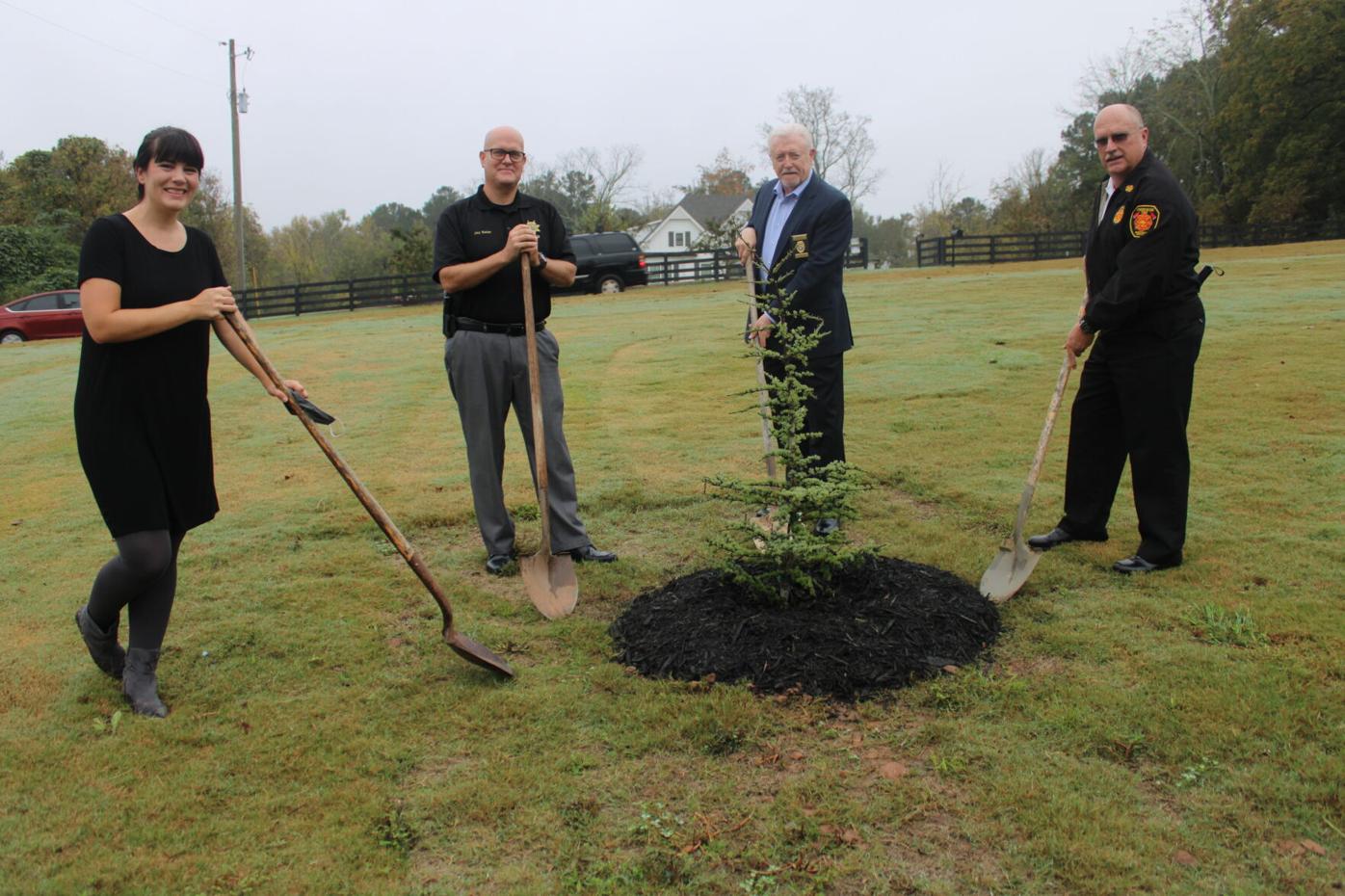 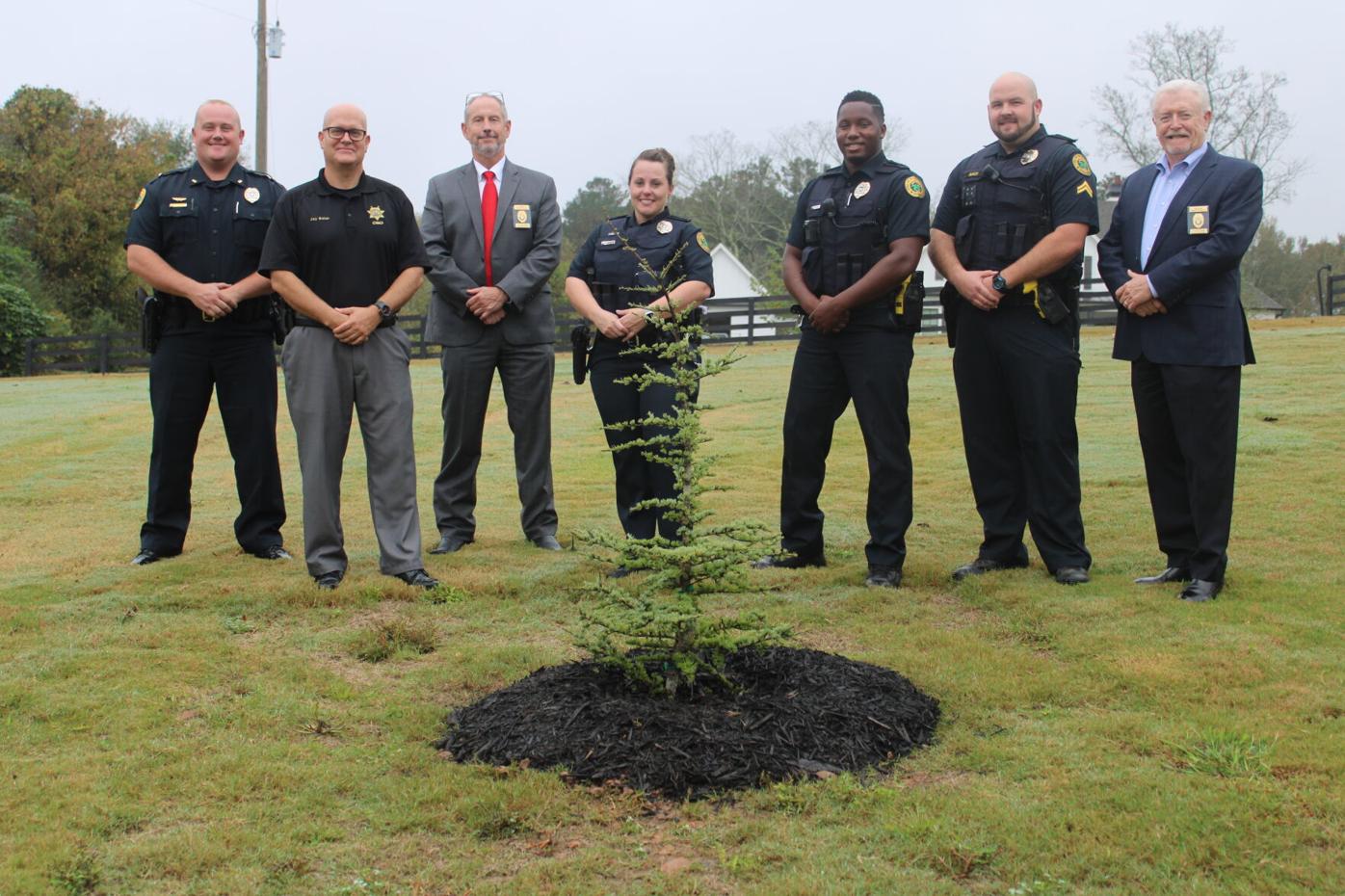 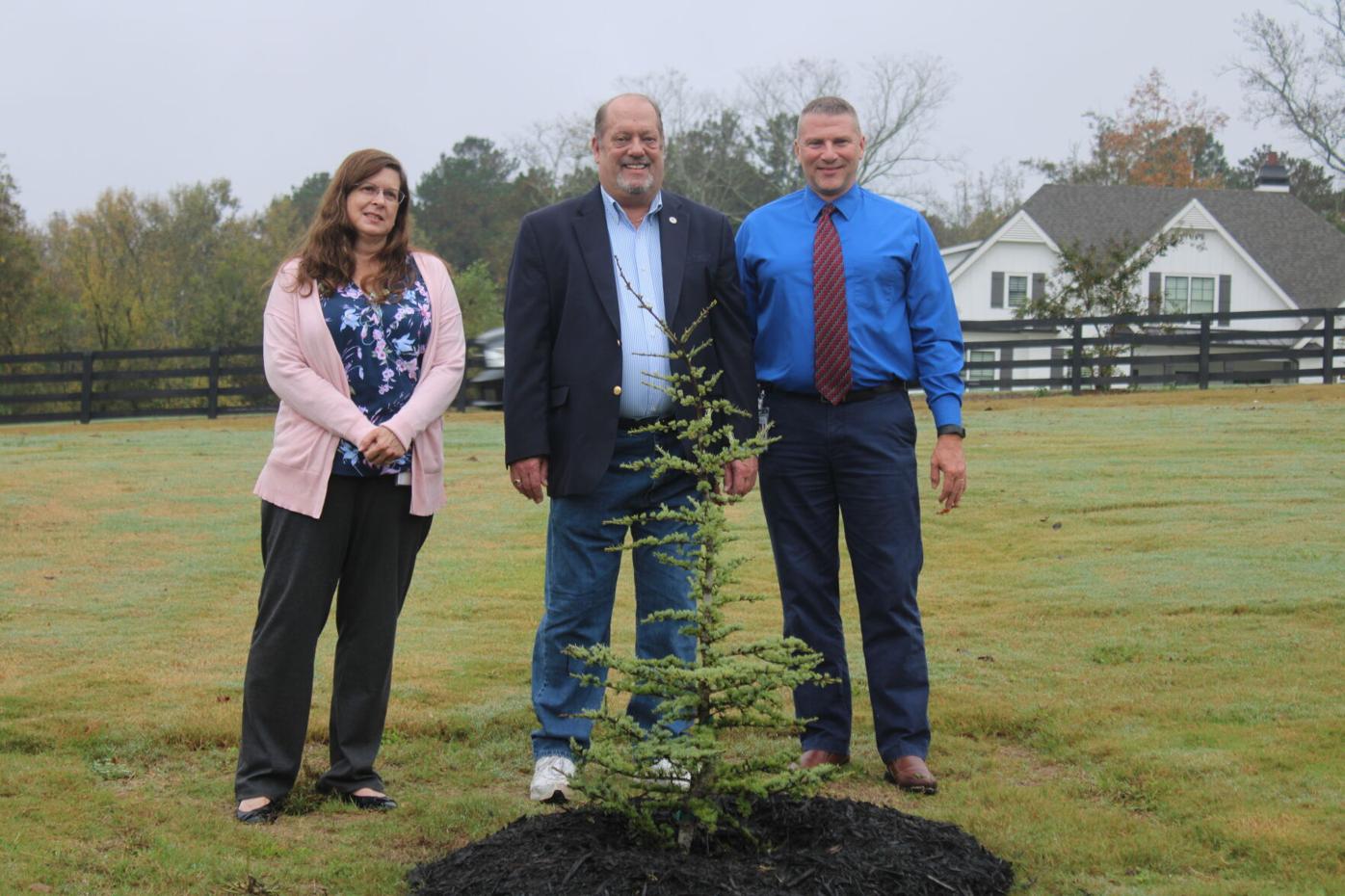 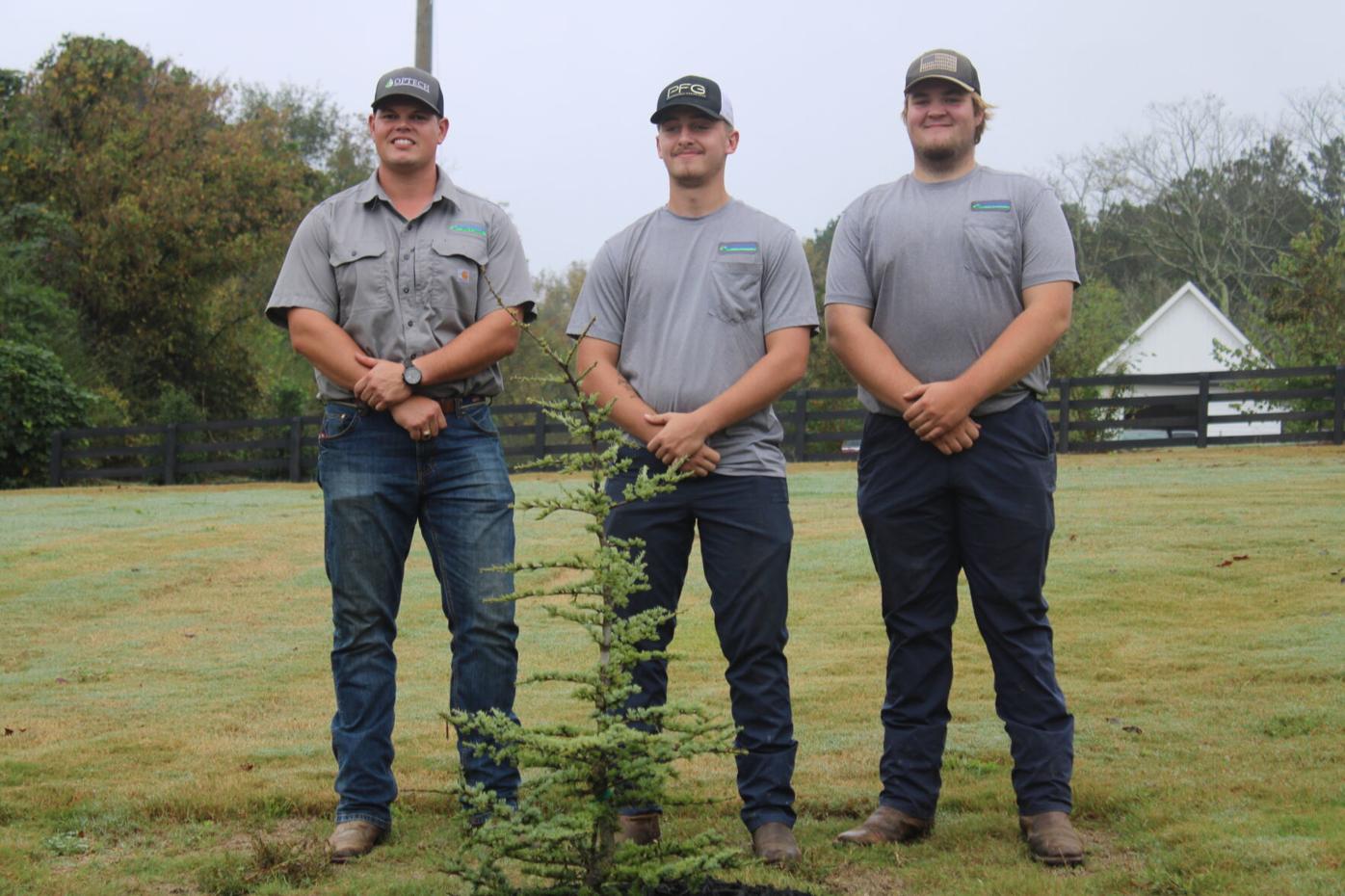 The tree that was planted is a blue Atlas cedar tree and is dedicated in honor of first responders who serve the residents of Holly Springs. The planting was also done as part of Holly Springs’ Tree City U.S. designation.

The Holly Springs Tree Commission is a volunteer board appointed by the Holly Springs City Council. The commission provides support, leadership, resources, and opportunities for the preservation of specimen trees. The commission also promotes Arbor Day in February of each year, as well as the beautification of public spaces through the city and the Tree City USDA designation for Holly Springs.

Registration open for 4th annual Lights on the Lake parade