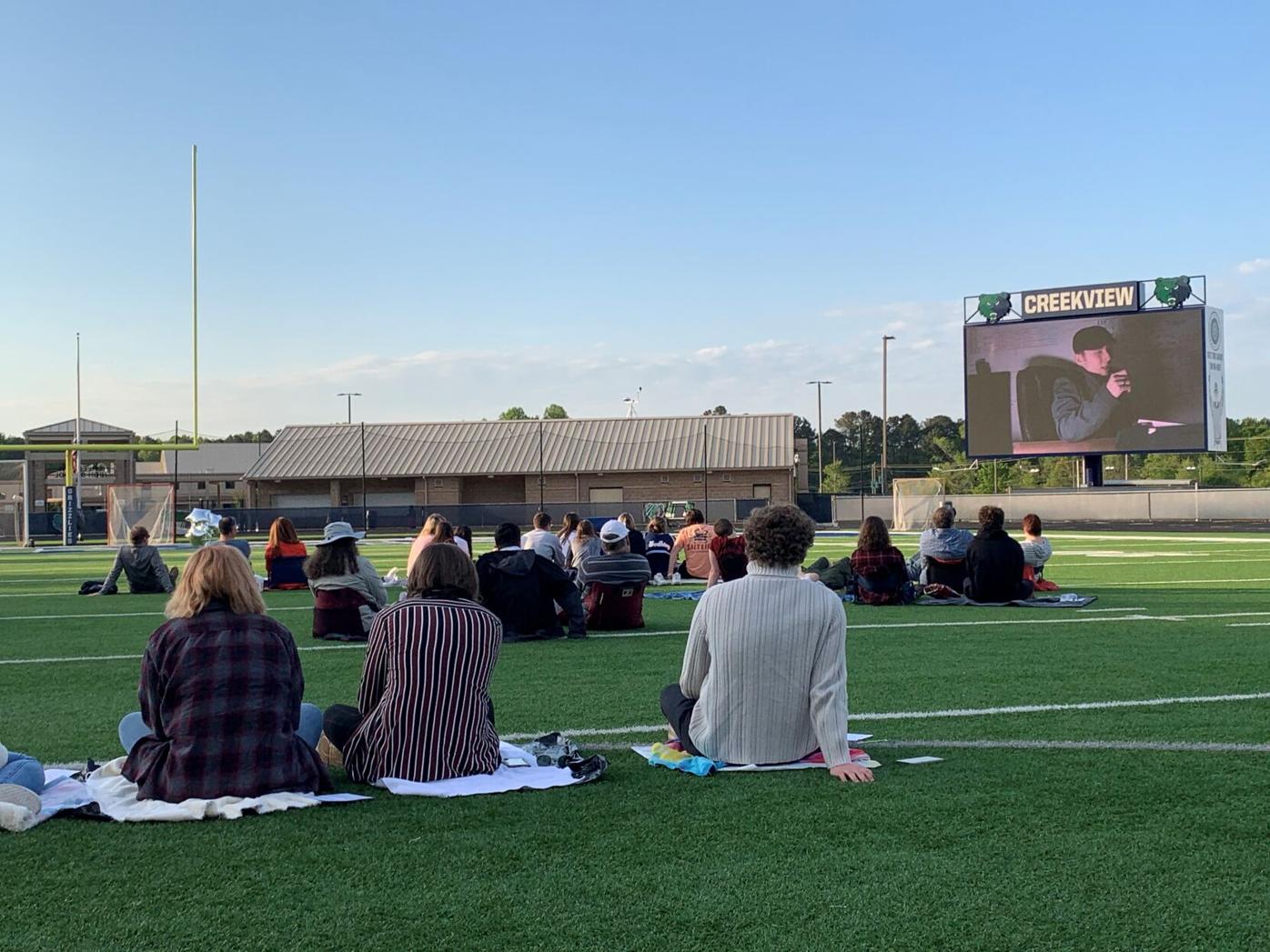 The Cherokee Student Film Festival screened student entries from the Jumbotron at the football stadium at Creekview High School. 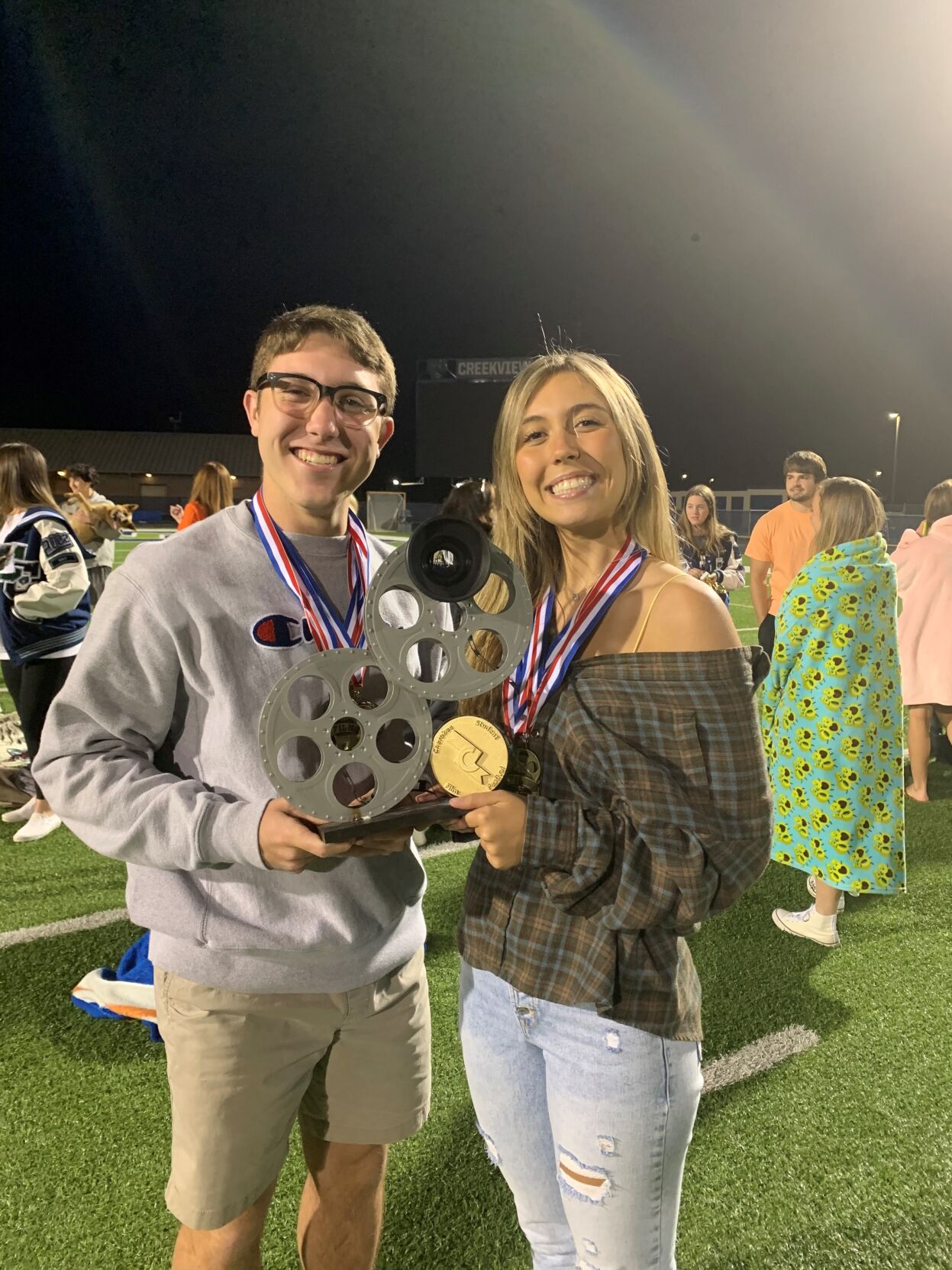 The Cherokee Office of Economic Development (COED), in partnership with the Cherokee County School District’s audio/video technology and film (AVTF) educators, announced the winners of the third annual Cherokee Student Film Festival as part of a live screening and awards presentation at the Creekview High School football stadium Friday night.

Creekview seniors Jadon Deaton and Brighton St. Vrain, who have won in at least one category over the last three years, tied or won across every category, including Best of Show and the coveted Audience Choice Award.

Student films were screened on the Jumbotron, bringing new meaning to being under the "Friday Night Lights." To adhere to social distancing measures, guests were invited to spread out on the football field and stands to view the qualifying student entries and awards ceremony.

“This film festival is a ‘best in show’ winner among partnerships,” Superintendent Brian Hightower said in a statement. “We’d like to thank the teachers and film industry professionals for all of their work, the Cherokee Office of Economic Development for directing and, of course, our superstar students whose talents shine through this event. The Georgia film industry offers so many opportunities, and this partnership helps better prepare our students for future success.”

“Connecting local students with Georgia’s film industry remains a key goal of our collaboration with the CCSD,” said COED President Misti Martin. “Challenging students through opportunities like the film festival prepares them for successful careers.”

Awards were issued based on the judges’ total scores in the following categories: Best Cinematography, Best Sound Quality, Best Use of Prop, Best Use of Line, and Best of Show. Festival attendees were able to cast votes in the Audience Choice category.

"Being a part of the Film Festival over these past three years has not only pushed my love for film but made me realize this is my passion. Writing, directing, and watching your film come to life is such a satisfying feeling," St. Vrain said.

Deaton added, "The film festival has had such a big impact on my life and has pushed us both to pursue film."

Both seniors plan to attend Middle Tennessee State University in the fall, and major in film and video production.