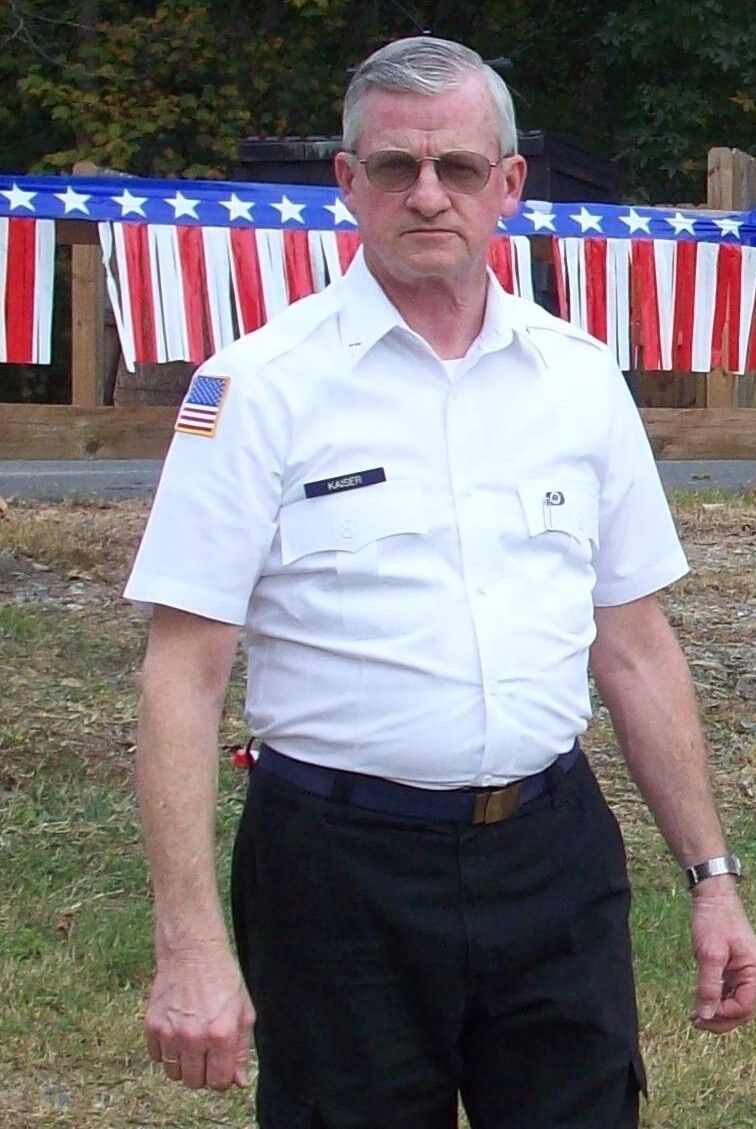 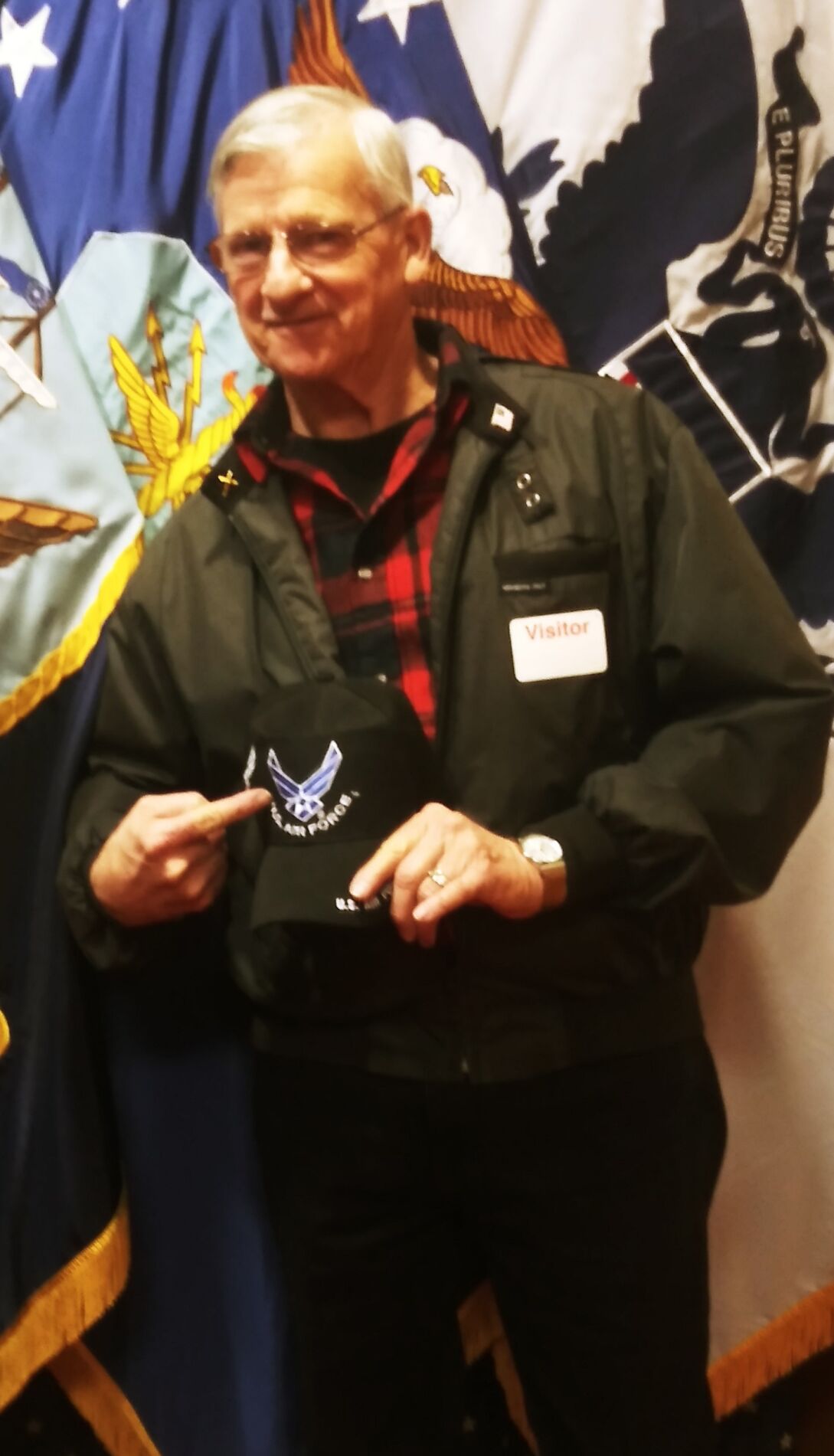 A Canton Air Force veteran will be remembered for spending a lifetime putting others before himself, according to those close to him.

Thomas Kaiser, a former local American Legion post commander who was known for his service to veterans and others, died May 27 at 68 due to heart failure at Northside Cherokee Hospital, said Thomas “TJ” Kaiser, his son.

TJ Kaiser described his dad as a family man, always making sure he was there for his family no matter what.

TJ Kaiser added that his father always made sure he was home every night to eat dinner with his family, even after a long day at work.

“Even if he was extremely tired, he still came home and asked us how our days were and listened to us talk,” he said. “He wanted to be present in our lives, no matter what.”

Thomas Kaiser served in the U.S. Air Force from 1973 to 1974 in the Vietnam War. Several years later, he started his own marine technician business at Lake Allatoona, Certified Tech Marine, TJ Kaiser said. He worked there for 14 years, before handing over the day-to-day operations of his business to his father-in-law and business partner. Years later, Thomas Kaiser became the commander of American Legion Post 45 in Canton.

TJ Kaiser said his father became involved with the American Legion upon hearing that his son wanted to join the Navy.

“When I told him I wanted to join the Navy, he backed me completely,” TJ Kaiser said. “The more I talked about joining, he started getting involved with the American Legion. He moved up the ranks and eventually became commander from 2009 to 2010.”

TJ Kaiser said his father started several programs to help veterans in the community, emphasizing the importance in caring for his fellow veterans and welcoming them home with open arms.

“He was a Vietnam War veteran and like many other soldiers, he was not welcomed home,” TJ Kaiser said. “He wanted to ensure that other veterans were welcomed home.”

In another community outreach effort, Thomas Kaiser was a founding member of the Clayton House for Alcoholics Anonymous and Recovery Treatment in Jonesboro. TJ Kaiser said his father struggled with alcohol addiction for a time in his life. He eventually became sober and helped found the treatment center.

Thomas Kaiser also was a member of the Moose Lodge Canton Family Center, was involved with the annual Sutallee Baptist Church’s God and Country Day, volunteered with many local organizations and events in the county, and was heavily involved with JROTC at Cherokee High School, TJ Kaiser said.

Larry Mrozinski, a retired Army veteran and friend, met Thomas Kaiser when Kaiser was the commander of American Legion Post 45.

"He was a good man that impacted a lot of youth and veterans in the community," Mrozinski said. "He was always taking care of everybody and had a great time doing it. He never complained about anything, and was always looking to find a way to help, believing in leading from the front."

"He used to talk to me all the time about how he would fix boat motors for people," he said. "He'd tell me how, on several occasions, he would receive visits from pro wrestlers with World Championship Wrestling who were out taking a break. People loved visiting his shop and they loved him. He was a great man and I miss him."

Kasier is survived by his wife Marylynn of 43 years, three children, six grandchildren, and four great-grandchildren.

June 1, the Cherokee County Board of Commissioners recognized Kaiser's legacy with a proclamation in his honor.

"The Cherokee County Board of Commissioners, on behalf of the citizens of Cherokee County, commends and honors the sacrifices and leadership of Mr. Thomas Kaiser, for his selfless service to God and Country," the proclamation reads in part.

A memorial service was held June 8 at South Canton Funeral Home, and he was interred at the Georgia National Cemetery in Canton.