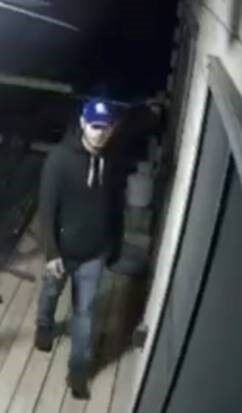 Authorities believe this person is involved in a recent murder in Gilmer County.

The Georgia Bureau of Investigation is seeking the public’s assistance identifying a suspect in a Gilmer County murder. 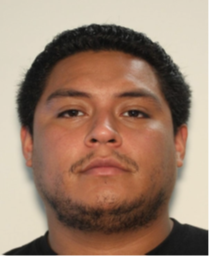 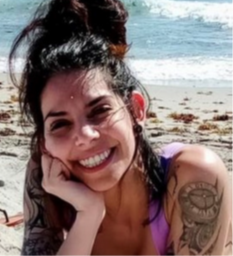 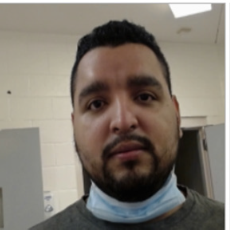 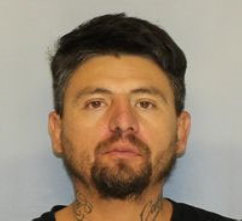 Authorities believe this person is involved in a recent murder in Gilmer County.

The Georgia Bureau of Investigation is seeking the public’s assistance identifying a suspect in a Gilmer County murder.

The Georgia Bureau of Investigation is requesting the public’s assistance with identifying the a fifth suspect in a Gilmer County murder investigation.

Warrants have been issued for the arrest of four suspects in the recent murder of Rossana Delgado, from Bethlehem: Oscar Manuel Garcia, 26, of Austell, Megan Alyssa Colone, 30, of Stone Mountain; Juan Ayala-Rodriguez, 35, of Gainesville; and Mario Alberto Barbosa-Juarez, 29, of Oklahoma City.

Officials believe a fifth person, who has yet to be identified, was involved in Delgado’s murder. Officials also believe all five suspects have fled the state.

Anyone with information is asked to call the GBI tip line at 1-800-597-TIPS(8477), report the information online at gbi.georgia.gov/submit-tips-online or by downloading the mobile app, See Something Send Something.