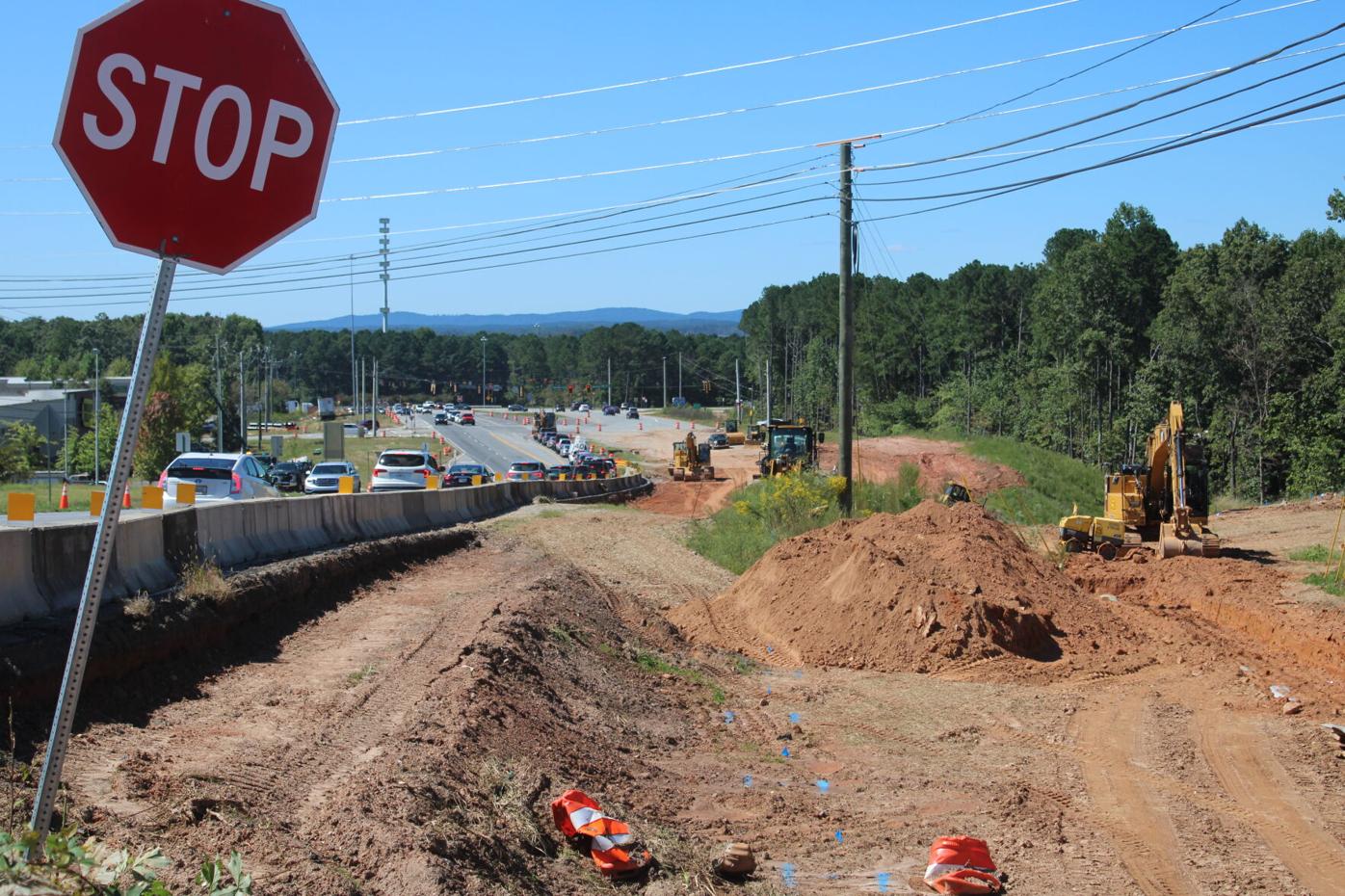 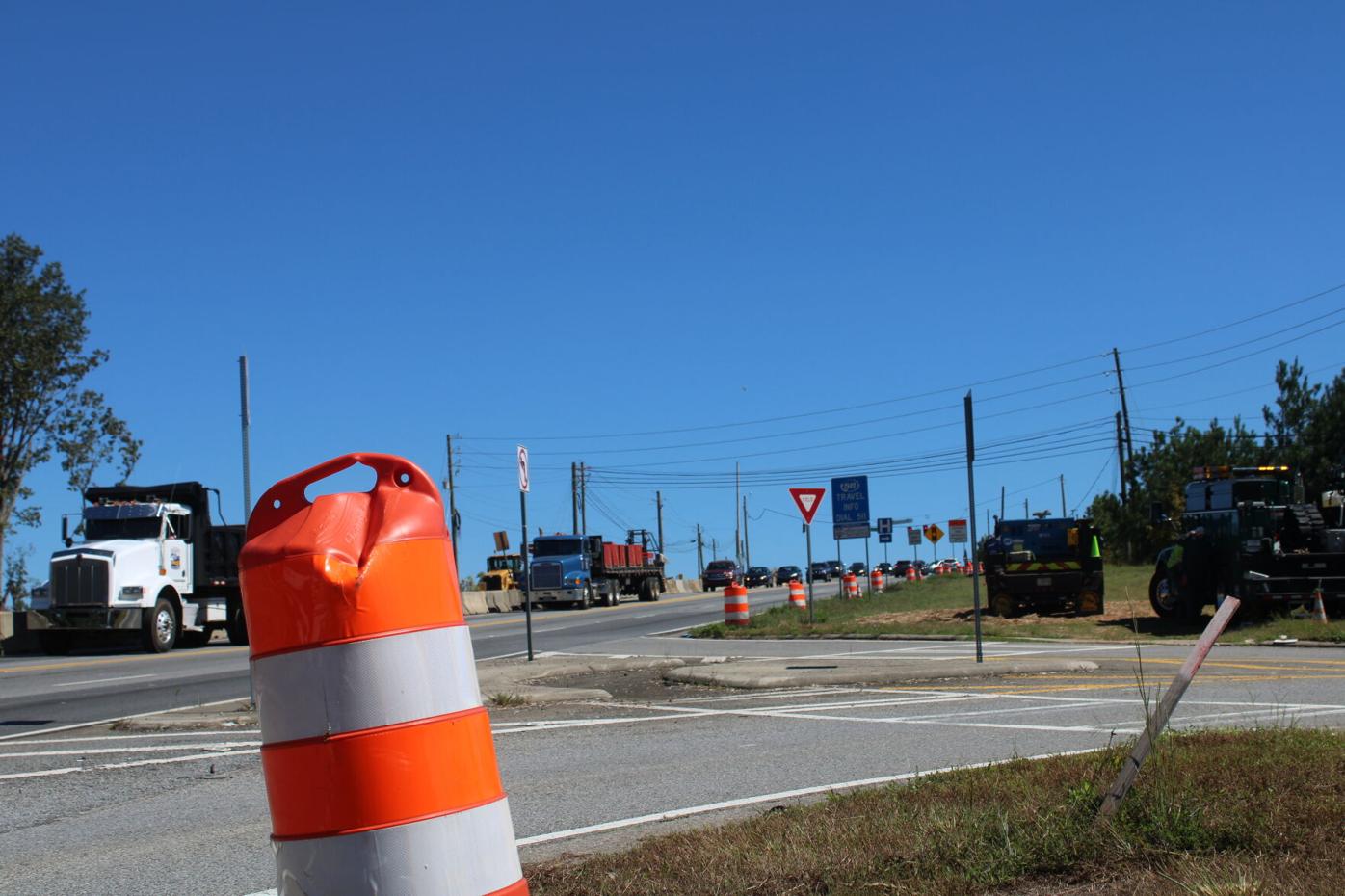 CANTON — Drivers along Highway 20 near Interstate 575 in Canton will continue to navigate orange traffic barrels and lane shifts several more months, according to the Georgia Department of Transportation.

But a GDOT representative says the Highway 20 widening project in the area is still on track be completed on time.

While some residents have questioned the project’s status in recent weeks, Shulman said sometimes visible work doesn’t tell the whole story. He said some work cannot be completed while the ground is saturated, and that there are a bevy of utilities in the area that must be relocated.

And though the date of completion is always dependent on weather, Shulman said the project is still set to be finished by late 2022.

“Right now, (the Scott Road to 575) phase of the project is moving along at a good pace we are quite happy with,” Shulman said.

As construction crews continue to widen Highway 20 near 575, GDOT is looking east to the next phase of construction from Scott Road to Union Hill Road, about two miles. The second phase of the overall project will widen the roadway to three lanes of traffic in each direction with a 20-foot raised median and “urban” shoulders. Access to side roads and driveways will be controlled by restricted crossing U-turns in the median.

Shulman said a contract has been awarded for the construction of the Scott Road to Union Hill Road phase, but a notice to proceed on that work has not yet been issued.

“We are working through our normal processes with the contractor,” he said. “That section should start work no later than early next year.”

Another phase of the project could begin late next year, but GDOT has not finalized which section of the widening it will tackle next, Shulman said.

The Cherokee County Board of Commissioners approved rezoning land for a 36-home development on Highway 20 Tuesday.