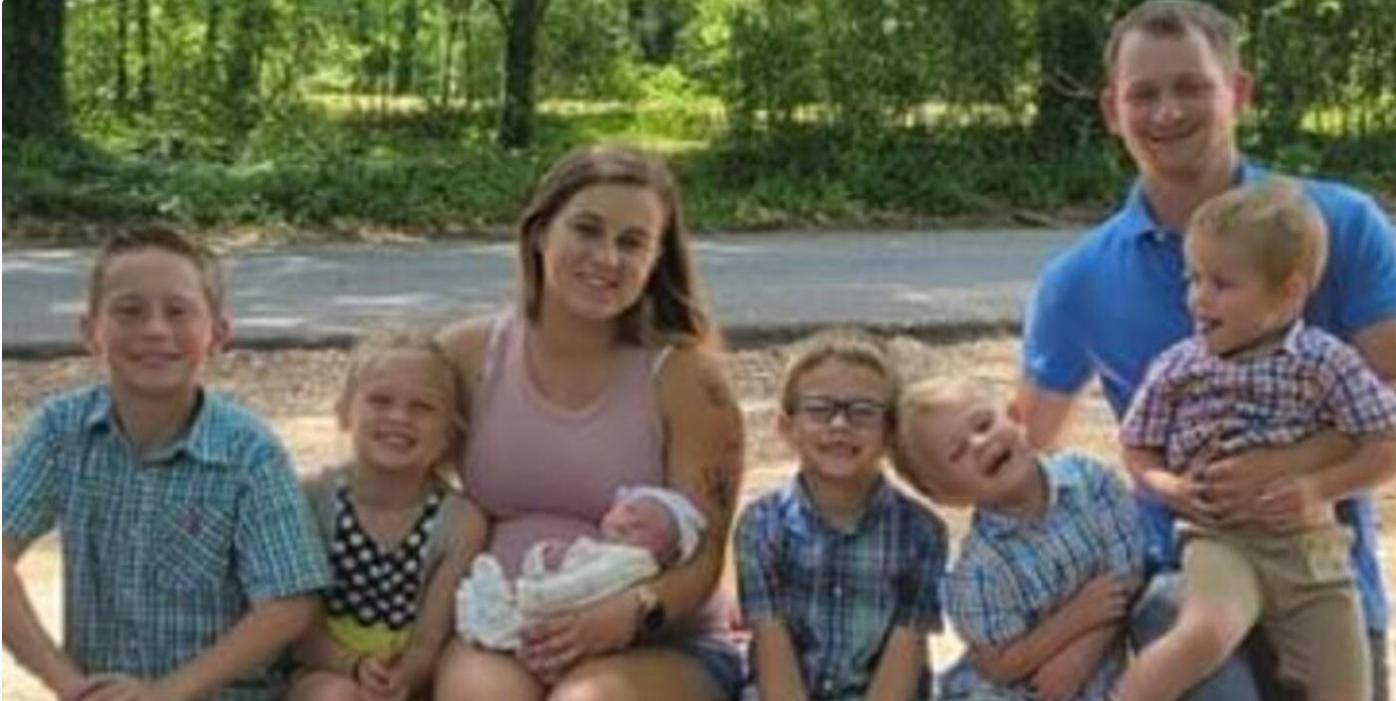 The Craig family is one of the families that will benefit from the GoFundMe account. 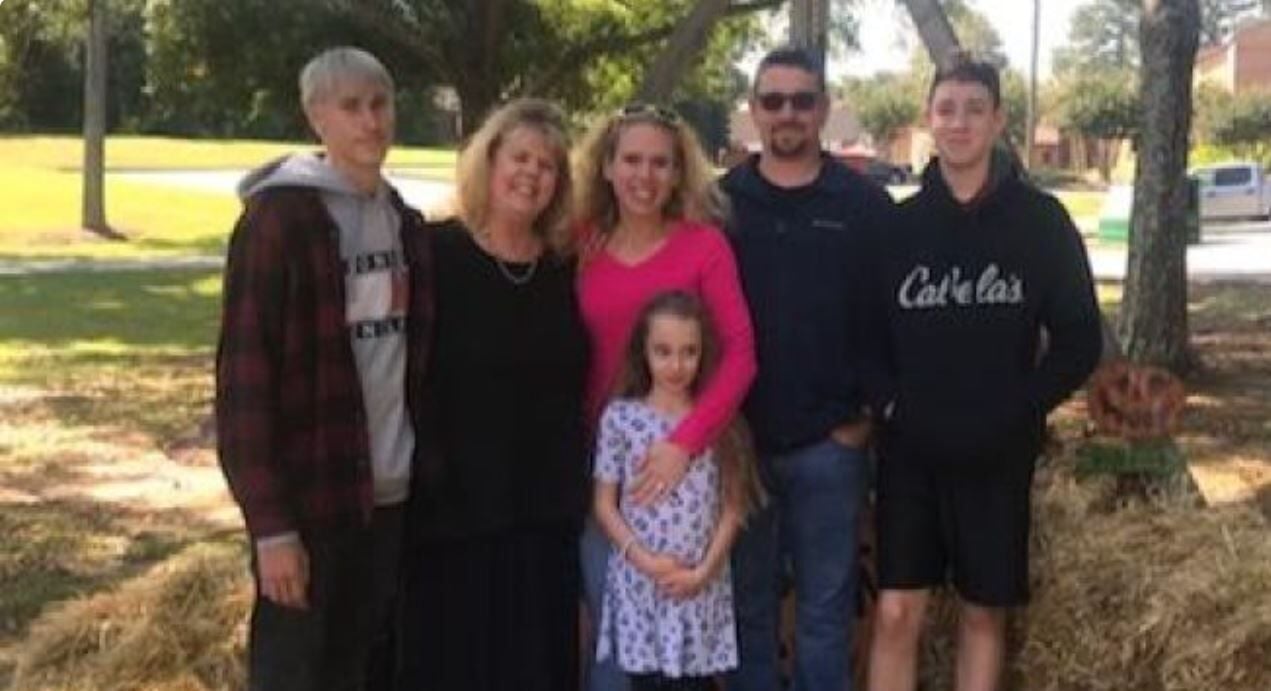 The Davis family. Elysse Davis said both men are expected to take months to recover.

The Craig family is one of the families that will benefit from the GoFundMe account.

The Davis family. Elysse Davis said both men are expected to take months to recover.

Online fundraisers have been established to help two men who sustained serious burn injuries after they were electrocuted in Canton May 25.

The two men were working construction on a new Holiday Inn on Reinhardt College Parkway in Canton when they were burned by electrocution, Cherokee County Fire and Emergency Services reported. One of them had burns over “100% of his body” and was in critical condition, authorities said, and the other had second degree burns to his forearms, neck and the side of his face. Both were transported to the Grady Burn Center in Atlanta.

One of the men, Chris Davis of Acworth, will have a “long road to recovery, but he’s headed in the right direction,” his wife, Elysse Davis, said.

Elysse Davis said both men will need multiple surgeries and are expected to take months to recover.

She’s asking for help supporting the recovery through a GoFundMe fundraiser. As of Wednesday afternoon, the page had raised $11,485 of a $15,000 goal. To donate, visit bit.ly/3w7lA9B.

David Craig, Chris Davis’ coworker, is a father to six young children, his friend Sara Schloff wrote on the GoFundMe page she created for his family. The fundraiser aims to help cover hospital expenses, his family’s travel to the hospital and supporting the family while Craig is out of work.