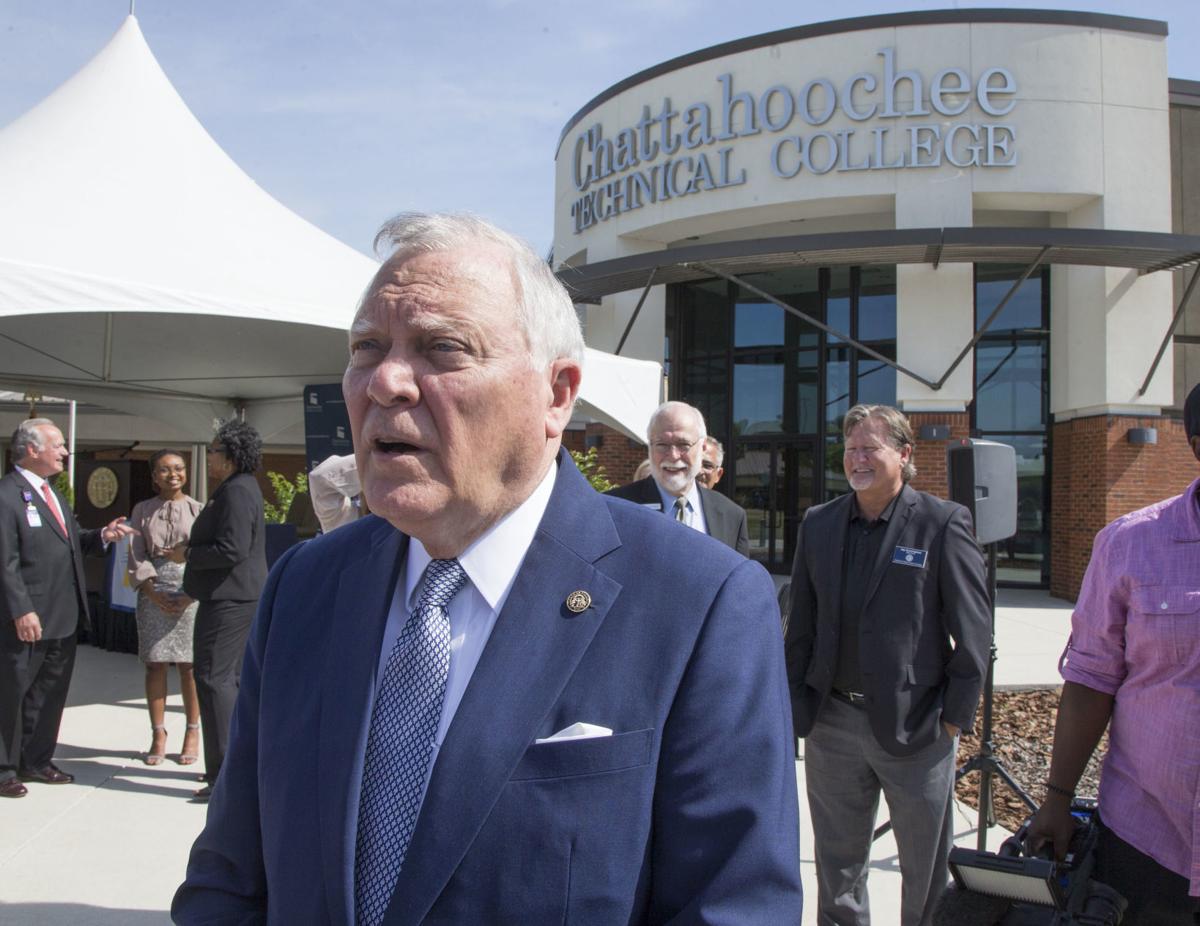 Former Gov. Nathan Deal during a visit to Chattahoochee Technical College in 2018. 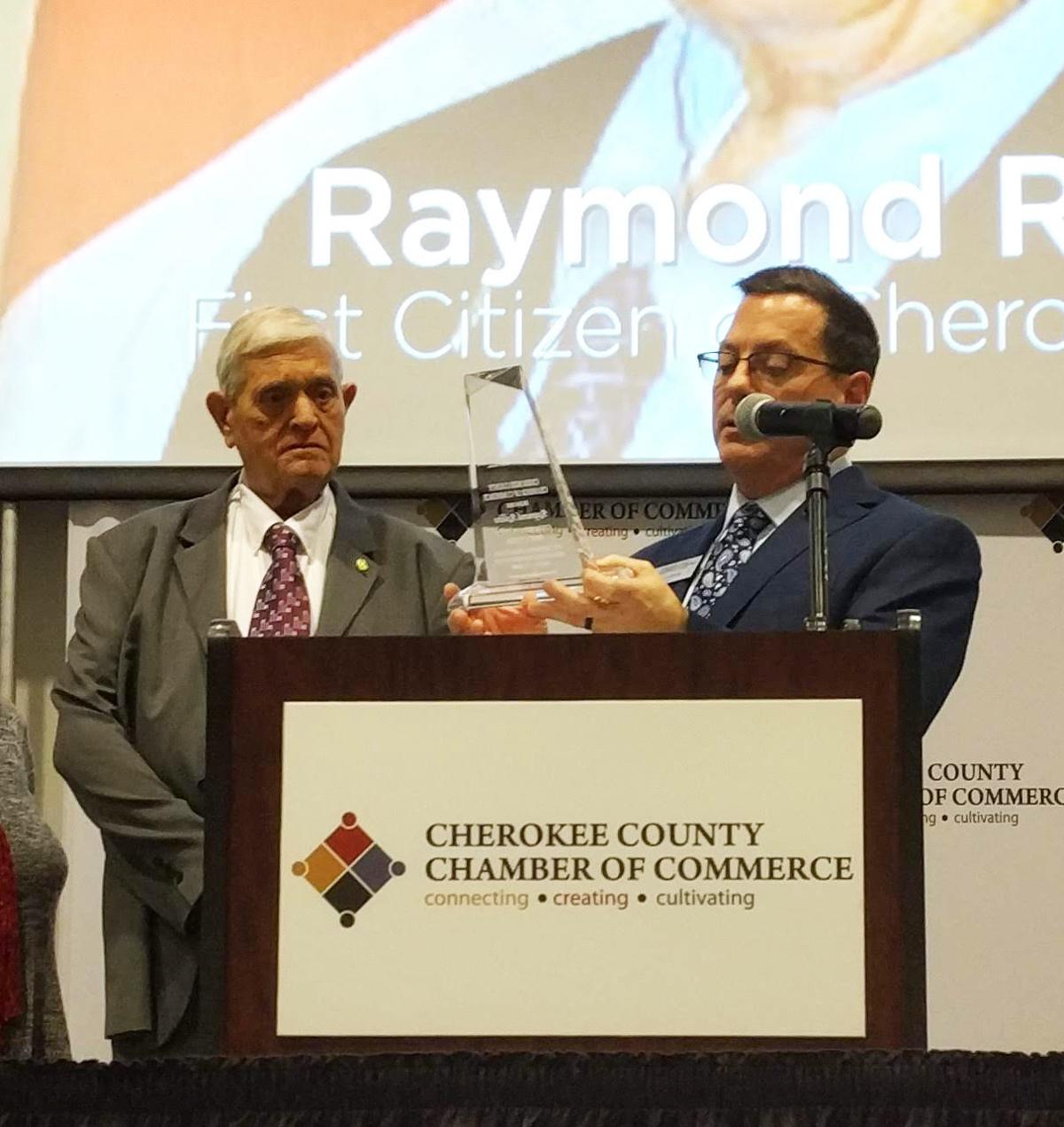 Former Gov. Nathan Deal during a visit to Chattahoochee Technical College in 2018.

Former Gov. Nathan Deal is scheduled as the keynote speaker for the annual meeting of the Cherokee County Chamber of Commerce on Jan. 23, officials said.

The event is also where the annual Cherokee County First Citizen will be revealed, along with presentation of a number of awards.

The meeting is 11 a.m. to 1:30 p.m. at the Northside Hospital Cherokee Conference Center, 1130 Bluffs Parkway, Canton.

Deal was Georgia’s governor from 2011 until he completed his second term on Jan. 14, 2019. He is an attorney and longtime resident of Gainesville. His public service includes serving in the General Assembly, the U.S. House of Representatives and finally as governor.

For more than 40 years, the Chamber has named a First Citizen. The title of First Citizen of Cherokee County is presented each year to someone who has, “shown significant meritorious service to his/her community through family, civic and/or religious involvement,” the Chamber said in a statement about the award.

The 2019 First Citizen was Raymond Rollins, longtime leader of the American Legion Post 45, organizer of the annual county fair, and described by friends as someone always ready to extend a helping hand, particularly to fellow veterans.

Single tickets are $70 and tables for groups of eight are $560. Those interested in attending can register online at the Chamber’s website: cherokeechamber.com/ or call 770-345-0400.