Trump's reelection campaign gets a reboot as vi…

The Latest: Greece toughens restrictions at one border 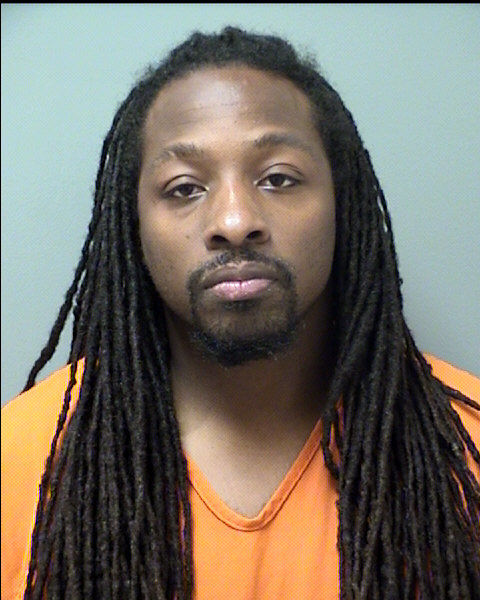 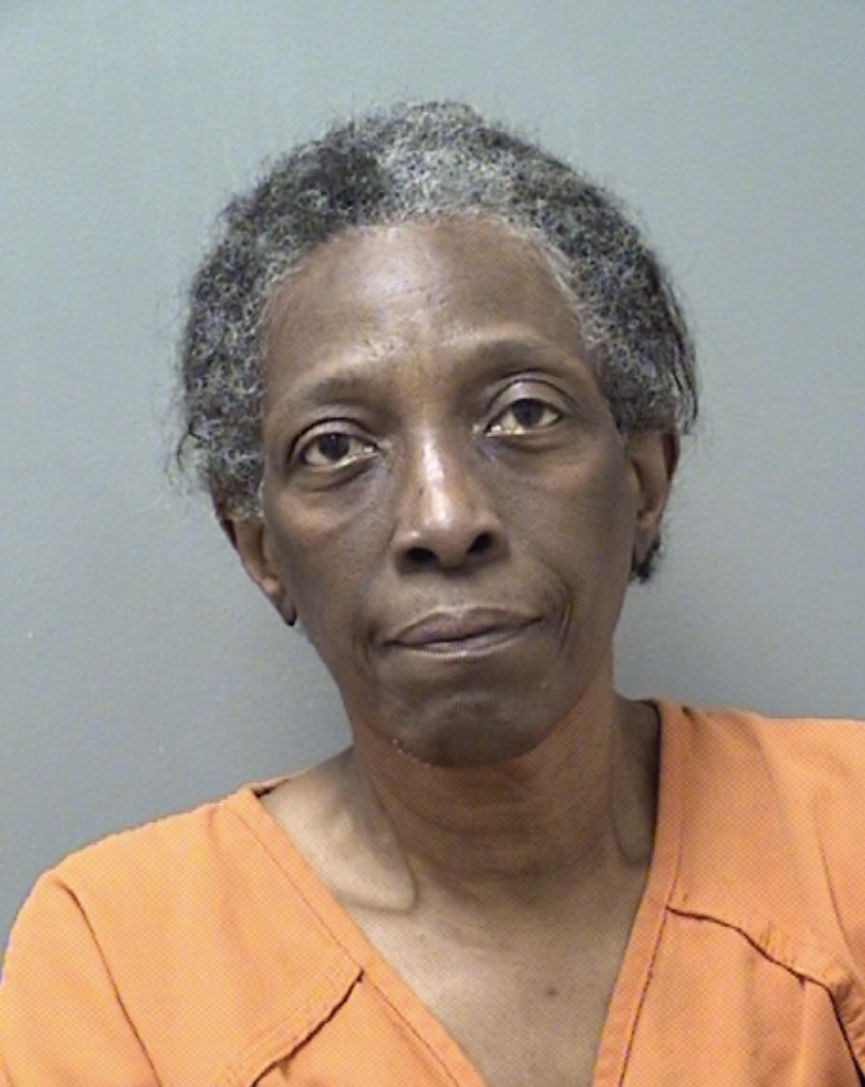 A man reportedly involved in a traffic collision on private property in Canton was arrested after police discovered he had nearly a dozen pending arrest warrants in Florida, authorities said.

An occupant of a vehicle involved in the collision flagged down a Cherokee Sheriff’s Office deputy, who alerted Canton police because it occurred within city limits.

Sherrod Wright, 35, of Alpharetta was one of the people involved in the accident in the 100 block of Cessna Drive on May 20. When police asked him for identification, he walked into a house at the scene where he had been staying. A relative of Wright’s, 70-year-old Janette St. Julien, of Canton, returned to the officer and handed over Wright’s identification card.

A check of the identification revealed the fraud-related arrest warrants out of Palm Beach, Florida. Detectives in Palm Beach confirmed the arrest warrants were valid, so officers obtained a search warrant for the house that Wright entered and found him hiding in the attic. He was arrested without incident.

St. Julien was charged with harboring a fugitive and obstruction of law enforcement.