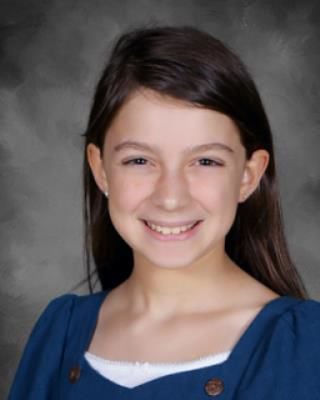 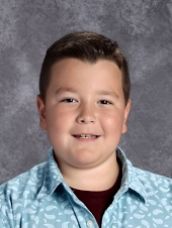 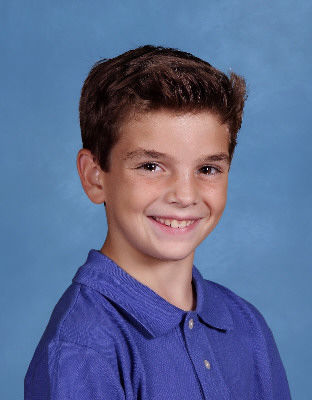 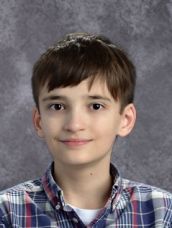 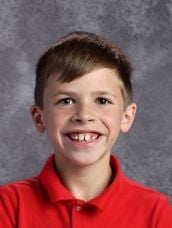 The statewide competition capped off the annual contest through which students explore a social studies area - Sociology/Social Psychology, History, Anthropology, Economics, Geography or Political Science - and complete a research project. The Georgia Council for the Social Studies, which organizes the program, moved the competition online due to school closures and announced winners this week.

CCSD's State Best in Class and Special Award winners are:

Creekland Middle School sixth-grader Huck Wallace won Best in Class for Anthropology with “A Whale of a Tale.” His directing teacher was Denise Shaw.

Bascomb Elementary School fifth-grader Heidi Boudreaux won Best in Class for Sociology/Social Psychology with “Who Were the Women Heroes of World War II and What Impact Did They Make?” Her directing teacher was Sonya Turner.

“Congratulations to these impressive scholars,” Superintendent of Schools Dr. Brian V. Hightower said. “I’m so proud of their dedication to research and the hard work required to create a finished project of this caliber. Kudos also to the directing teachers who assisted them in developing these award-winning entries.”

The CCSD competition featured 89 projects by 121 students, who entered individually or as teams, with 26 first-place winners advancing to the Northwest Regional Social Studies Fair in February.