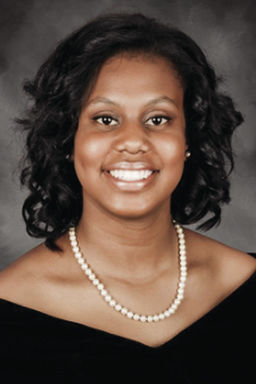 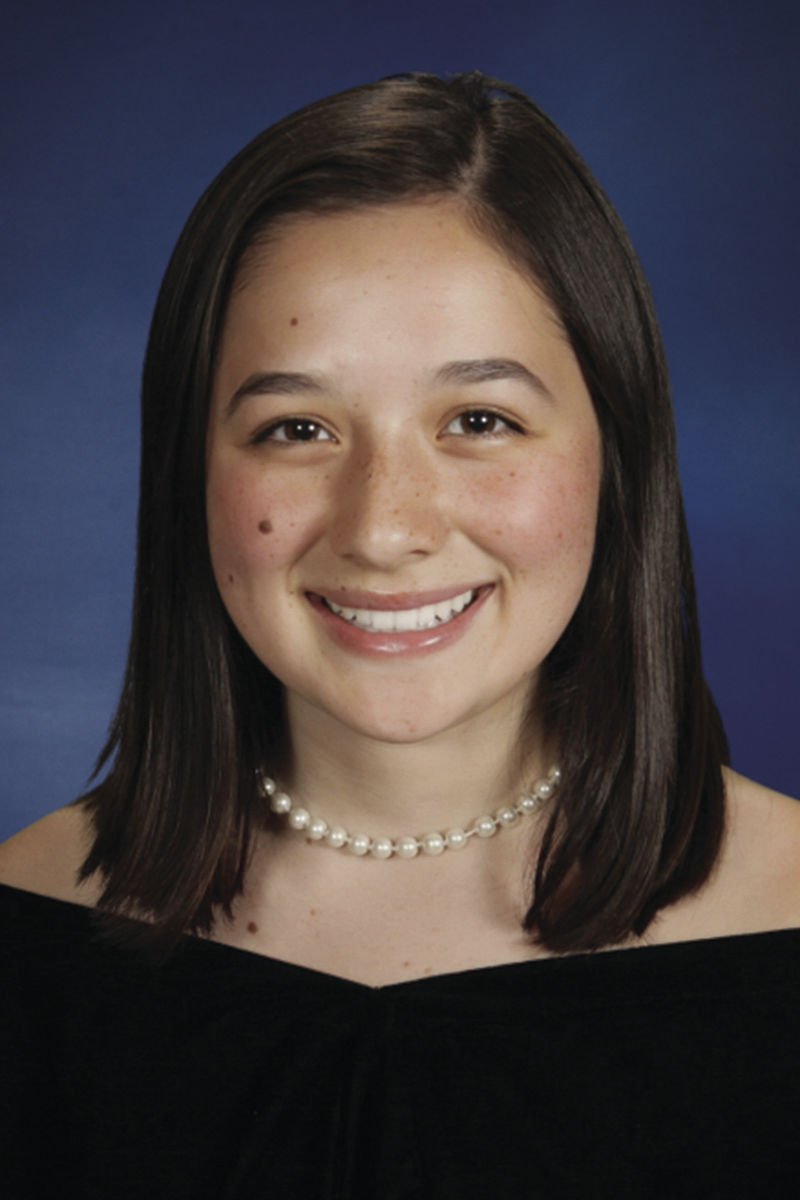 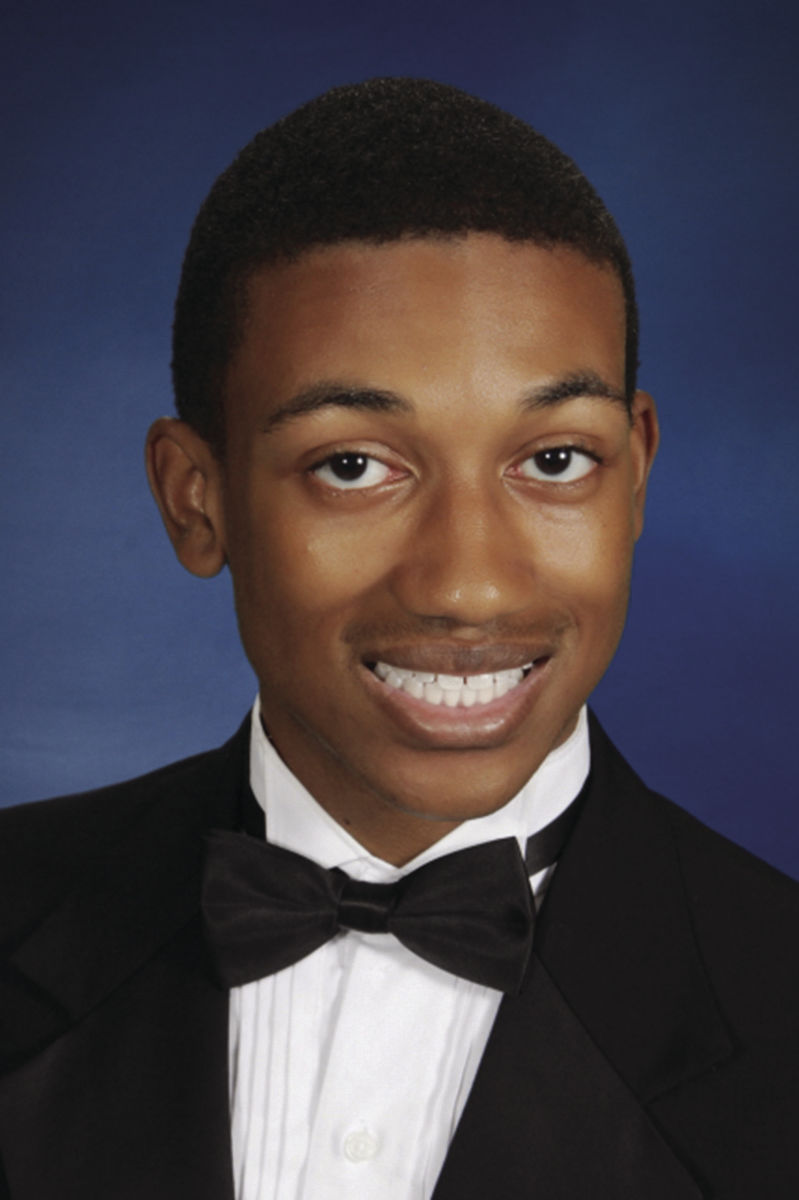 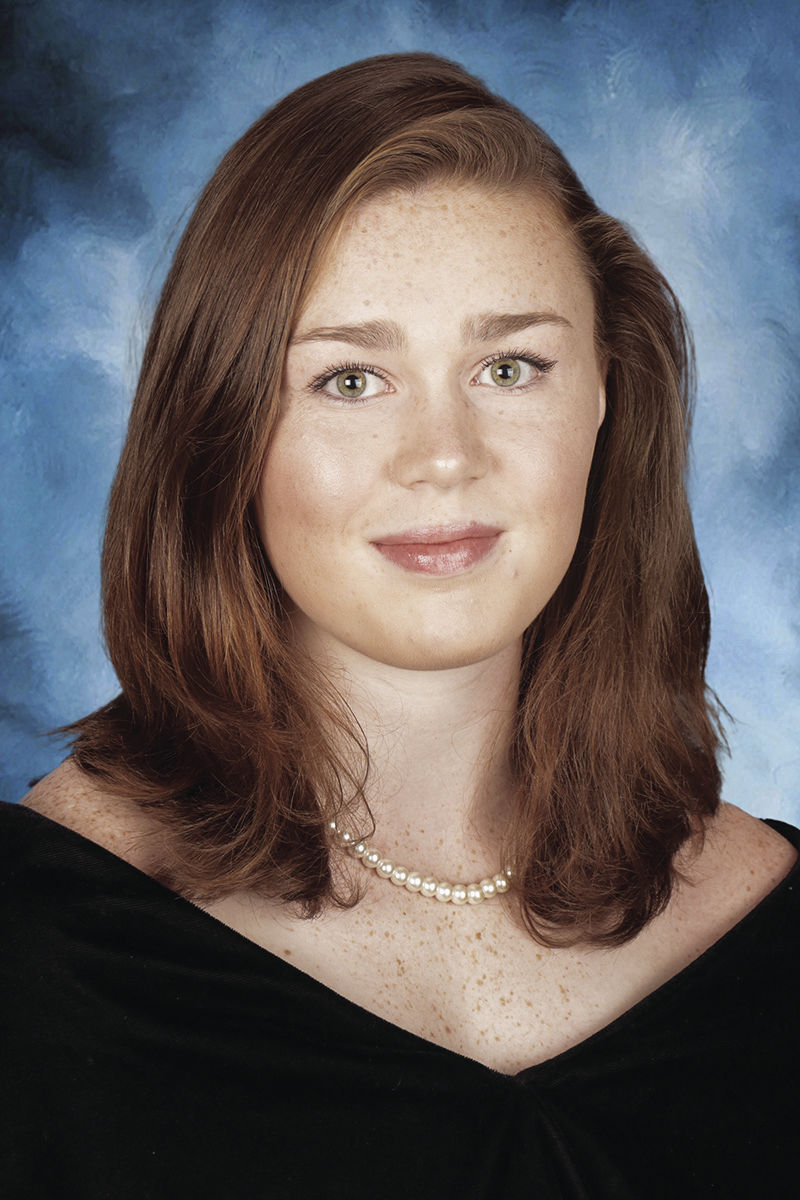 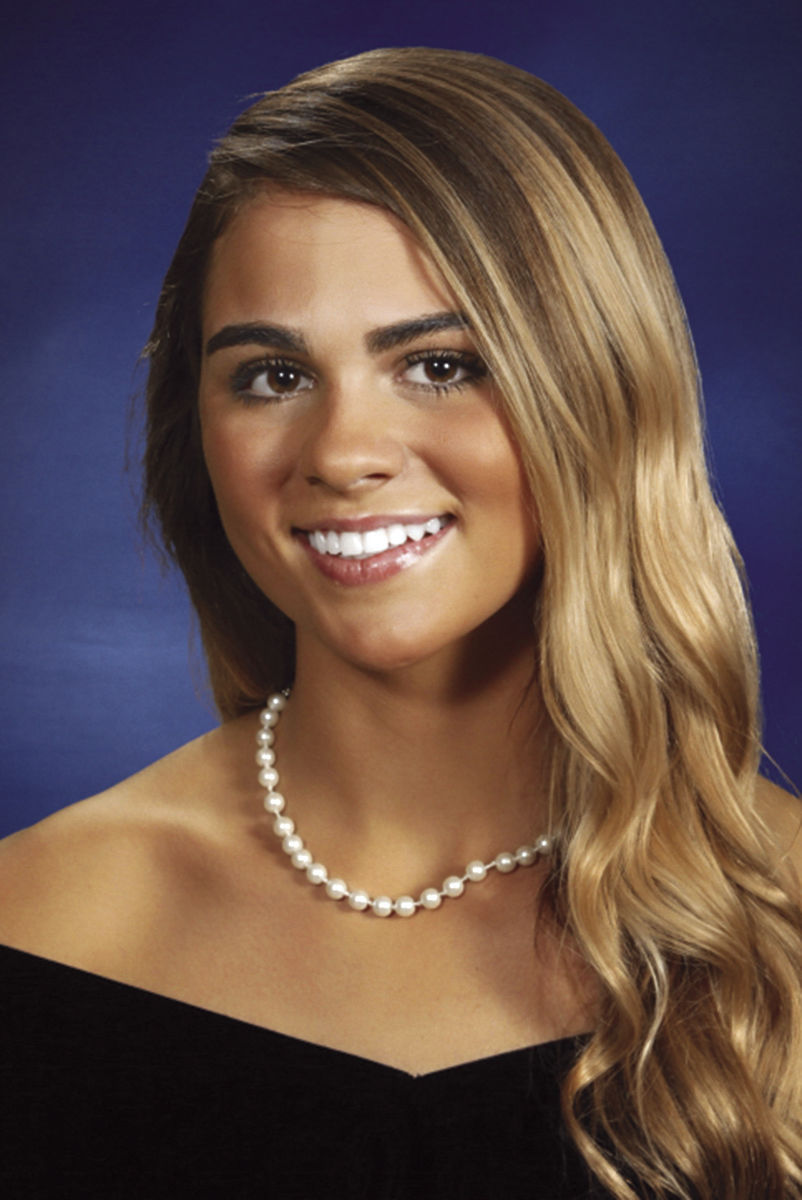 Acceptance to one on the country’s elite military academies is a prestigious honor, as enrollment is very limited with appointees selected based on excellent records of academic performance, athletic achievement, leadership skills and community service, school system spokeswoman Barbara Jacoby said Friday.

Only about 1,200 students nationwide are accepted annually to each of these two Academies, which consistently report acceptance rates of less than 10%, Jacoby said.

“It’s an honor to congratulate these graduates and thank them for making this commitment to our country,” Superintendent of Schools Dr. Brian V. Hightower said. “While in our halls, our classrooms and our athletic arenas, these students have distinguished themselves: as scholars, athletes, leaders, volunteers and friends. My heart is filled with pride, as I know are the hearts of all who know them and have helped them on their path to success.”

The five CCSD graduating seniors are well-known in their schools for many accomplishments, and also are known throughout the community for athletic successes.

A state record-breaker whose jersey was retired in her honor, Bray’s many awards include Georgia Volleyball Player of the Year and the Gatorade Georgia Volleyball Player of the Year. Watts has helped lead the Cherokee High School Lady Warriors basketball team to consecutive Region titles and State finals. Kinney is a three-year letterman for track and field and Athlete of the Meet winner; Costello is an all-county swimmer, known for her swift freestyle; and Van der Walt scores in lacrosse, helping lead the Lady Grizzlies to the postseason.

Members of the Cherokee County Board of Commissioners are resuming in-person meetings in June.