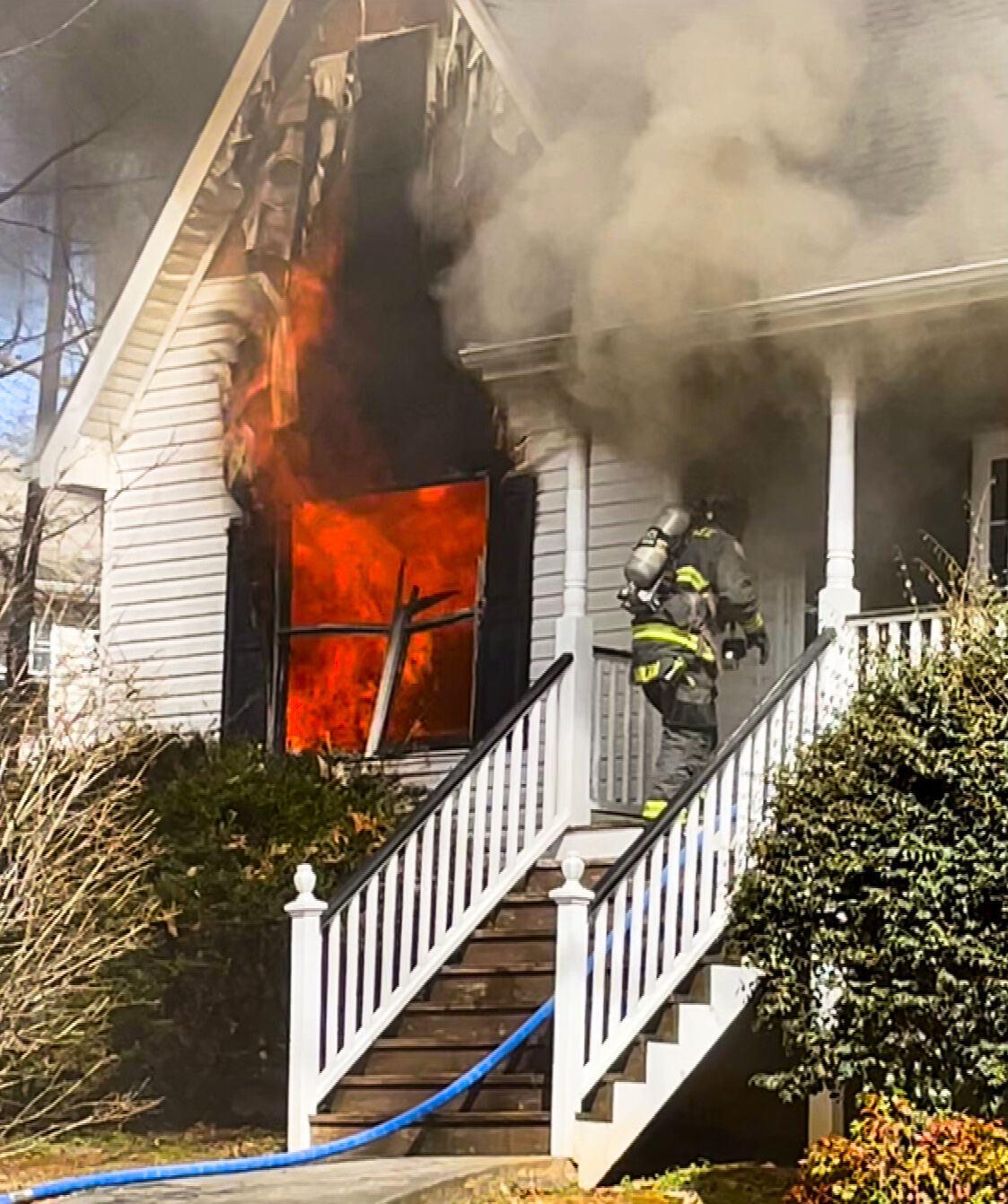 A 60-year-old woman died as a result of Sunday morning’s fire on Red Fern Court in Canton. 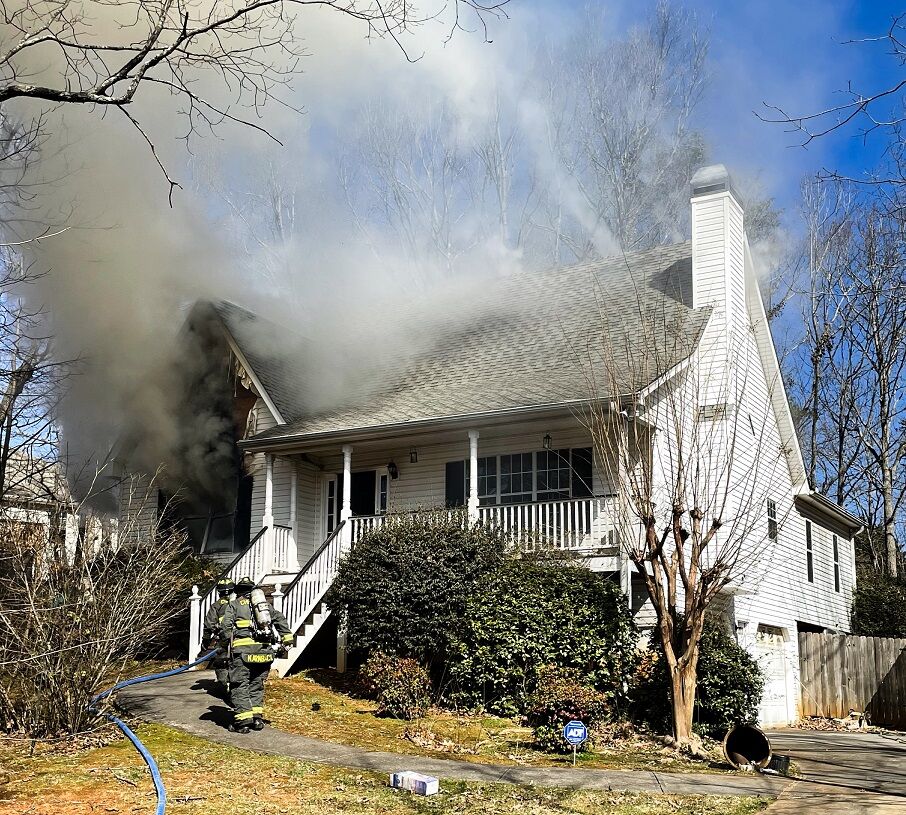 A 60-year-old woman died as a result of Sunday morning’s fire on Red Fern Court in Canton.

Cherokee County suffered a second fire fatality in four days when a woman died after a blaze in her Canton home on Sunday.

The incident followed another fire-related death on Thursday near Woodstock.

Cherokee County E-911 received a call at approximately 10:45 a.m. Sunday regarding flames roaring out from a window of a two-story house on Red Fern Court in Canton. The caller attempted to put the fire out with an extinguisher and hose, but the flames continued to get more intense. It was unknown at that time if anyone was inside the house.

Cherokee County firefighters arrived on scene moments later and began a to fight the fire and located a 60-year-old woman on the living room sofa. The woman was removed from the house and taken to a safe location, where it was determined that she was still alive. She was taken to Northside Cherokee Hospital for treatment and died later.

The cause of the fire remains unknown, but is still under investigation.

Sunday’s fatality is the second recent fire-related death in Cherokee County, following the death of a 65-year-old man as the result of a house fire on Hollow Drive near Woodstock on Thursday.

At its most recent meeting, the Woodstock City Council approved the next step for the creation of a Community Improvement District within the city.

At Monday night’s meeting, the Woodstock City Council approved an amended conditional use permit to allow a used car dealership to continue to…

Residents of Woodstock now have another way to follow the latest goings-on in their city.

The Woodstock City Council approved the first reading on changes to its development code related to car washes at its most recent meeting.

The Canton City Council on Thursday approved a request for the development of a rental community at Riverstone.