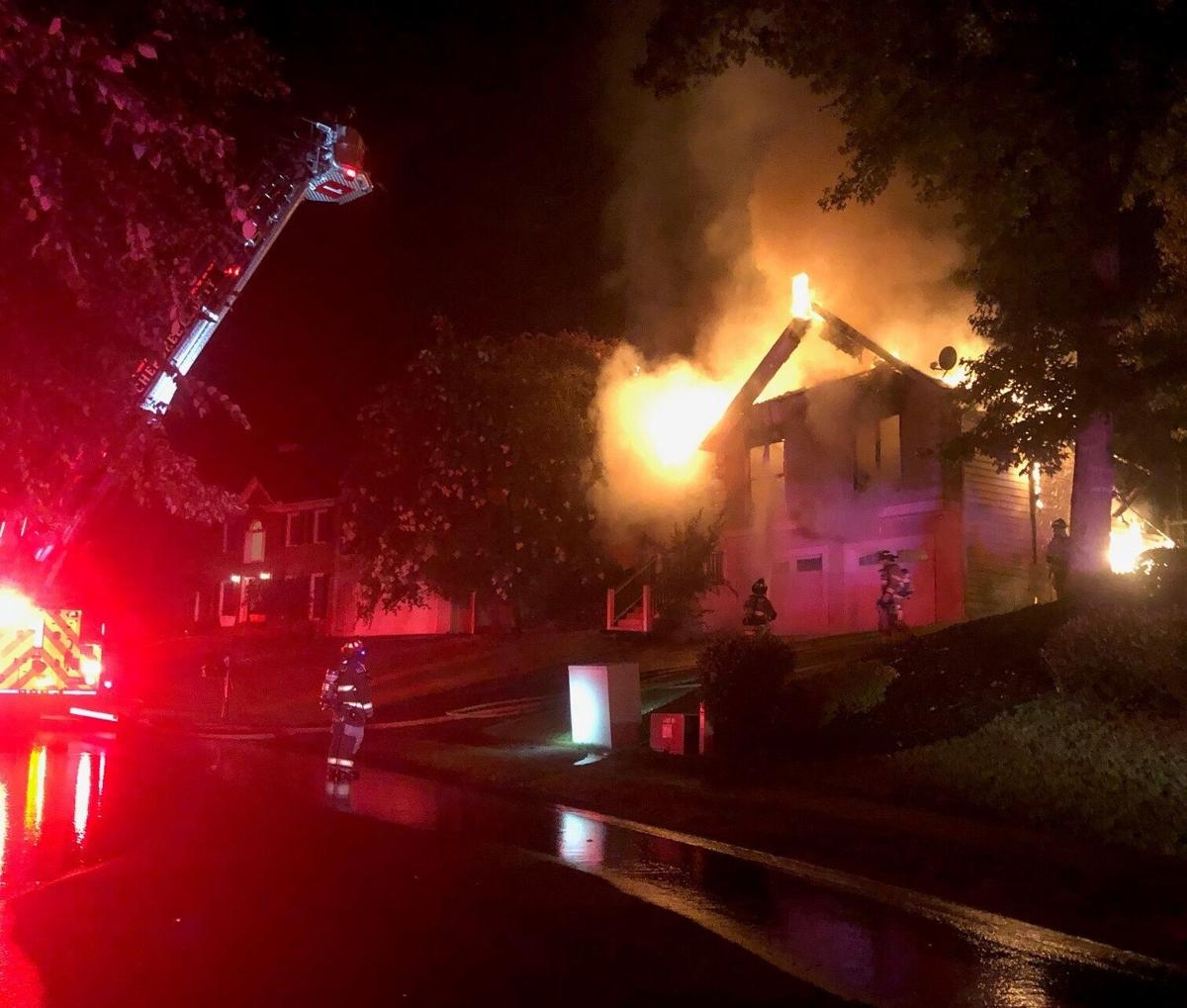 While the house was a complete loss, no injuries were reported as a result of the fire. 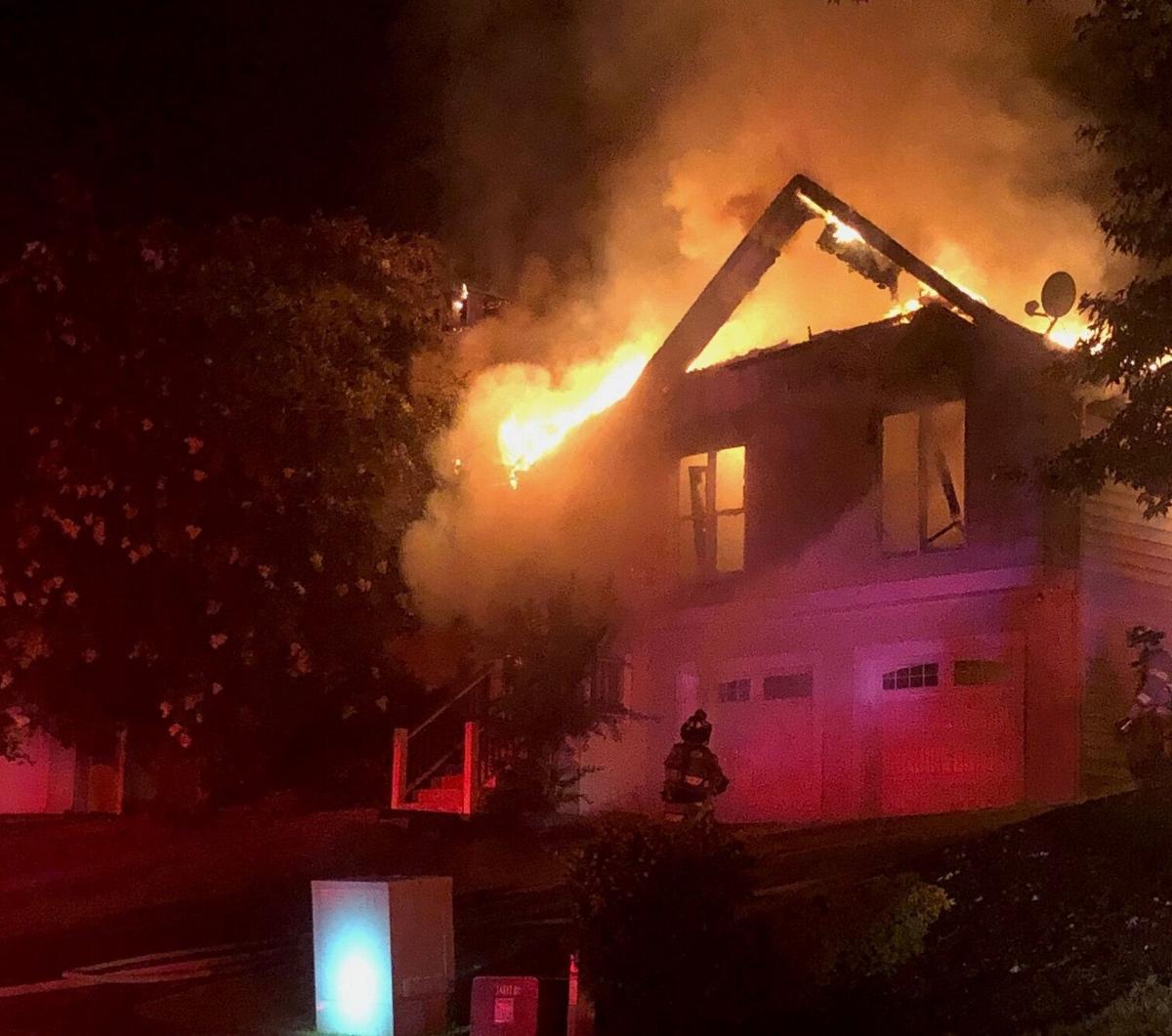 Although firefighters were able to bring the fire under control and prevent it from spreading, the house, located on Summerchase Drive, was destroyed by the fire. 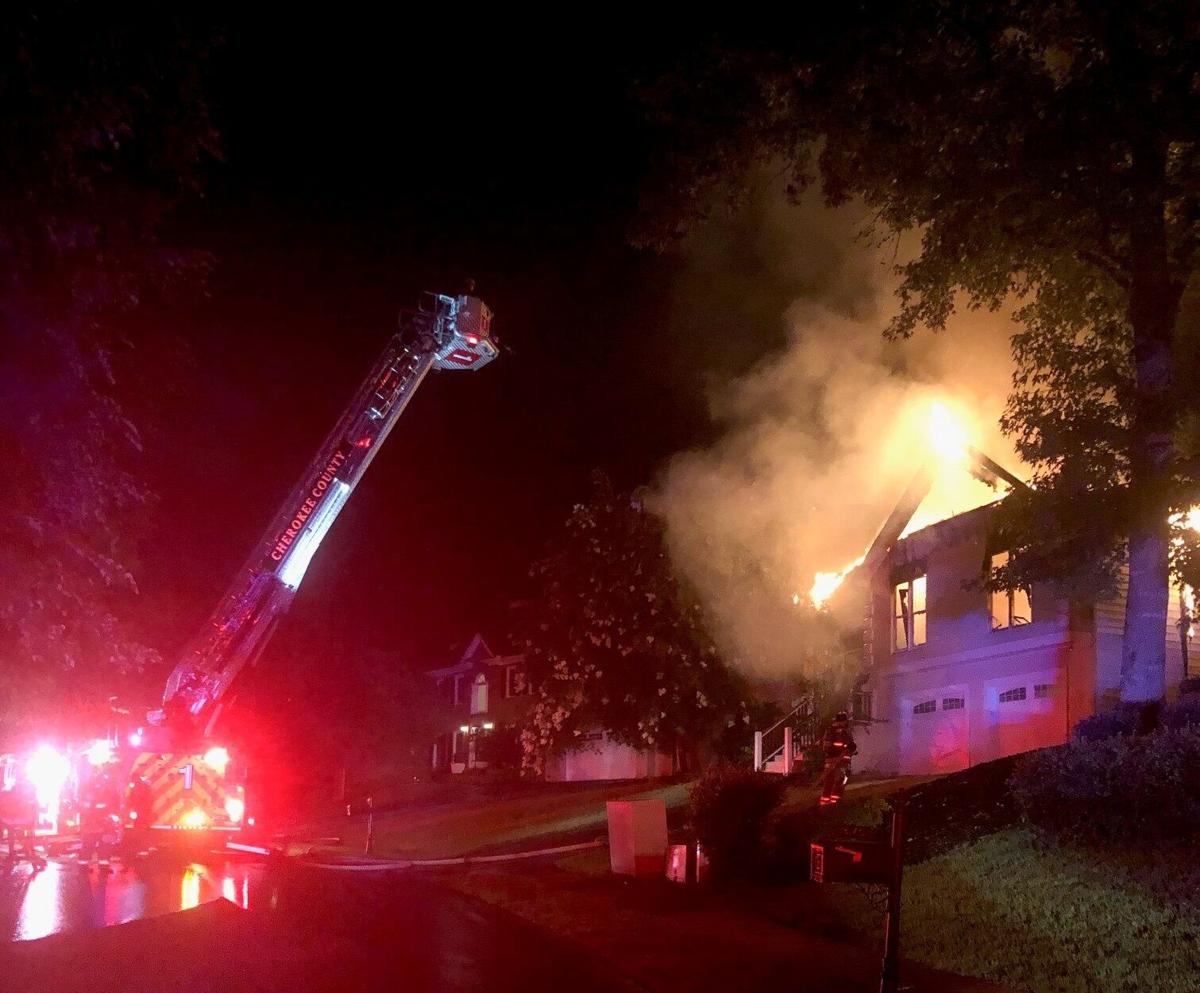 While the house was a complete loss, no injuries were reported as a result of the fire.

Although firefighters were able to bring the fire under control and prevent it from spreading, the house, located on Summerchase Drive, was destroyed by the fire.

An early morning fire Thursday resulted in the destruction of a home on Summerchase Drive in Woodstock.

According to Cherokee County Fire and Rescue spokesman Tim Cavender:

Cherokee County 911 received a call at around 4 a.m. Thursday, with the caller reporting they could see large flames in the area. The caller finally located a two-story house that was fully involved in flames and began waking neighbors to get them out of their homes in case the fire spread.

Firefighters arrived on the scene within minutes and began a defensive attack on the two-story home. The fire was finally brought under control; however, the house was completely destroyed by the fire.

No injuries were reported and fire investigators have indicated that the cause of the fire remains undetermined at this time.