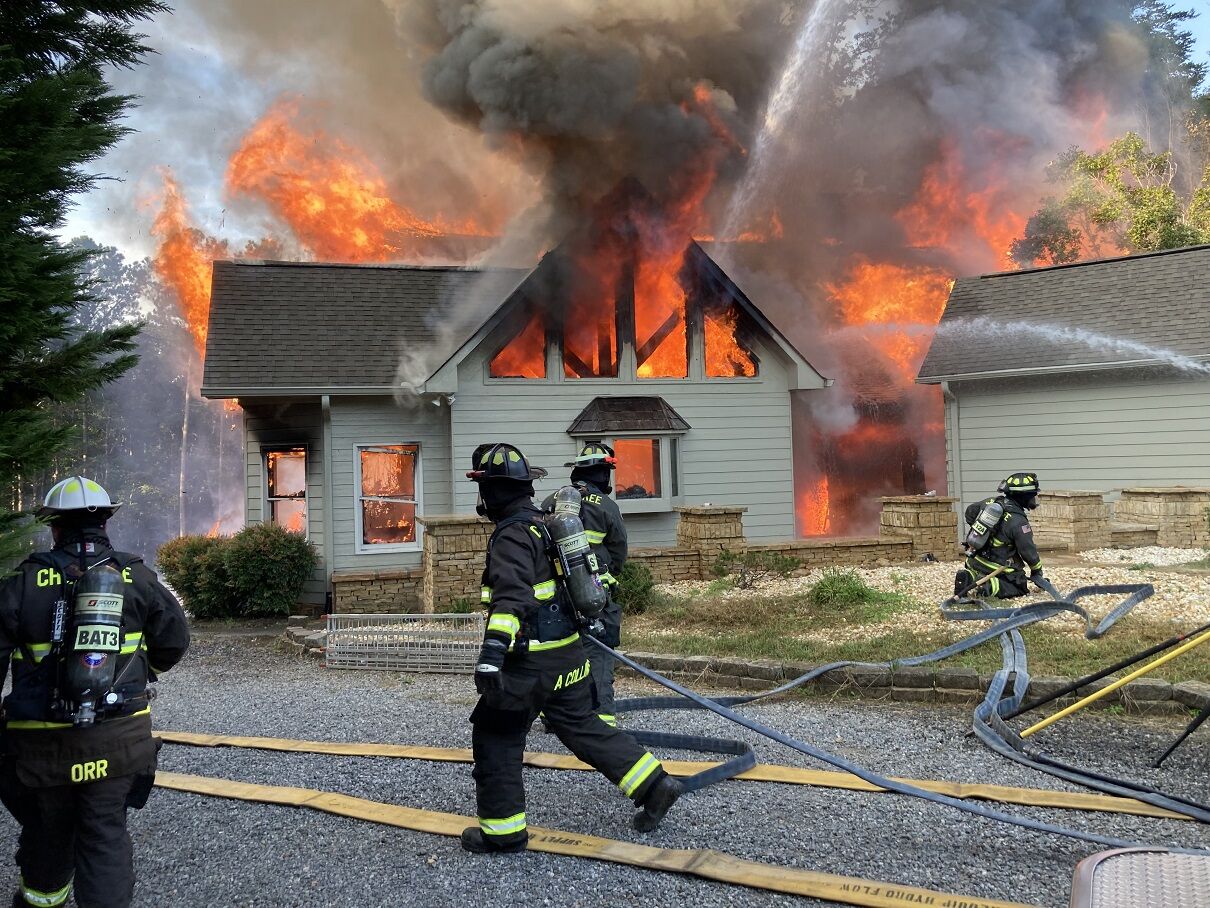 Firefighters responded to a home in the Sutallee community Tuesday morning. The two-story house was destroyed. 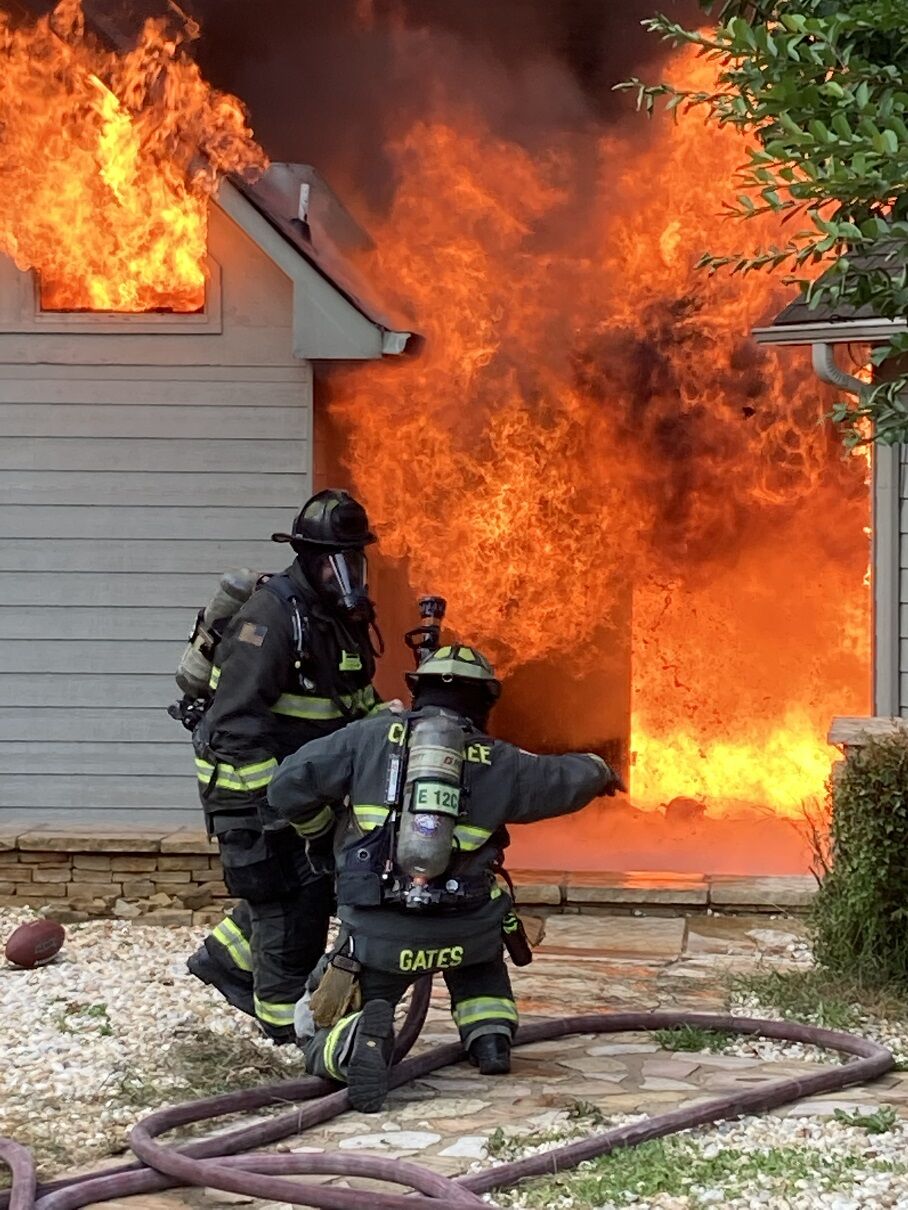 Cherokee Fire and Emergency Services is investigating the cause of a fire at a home on Sutallee Ridge Court. 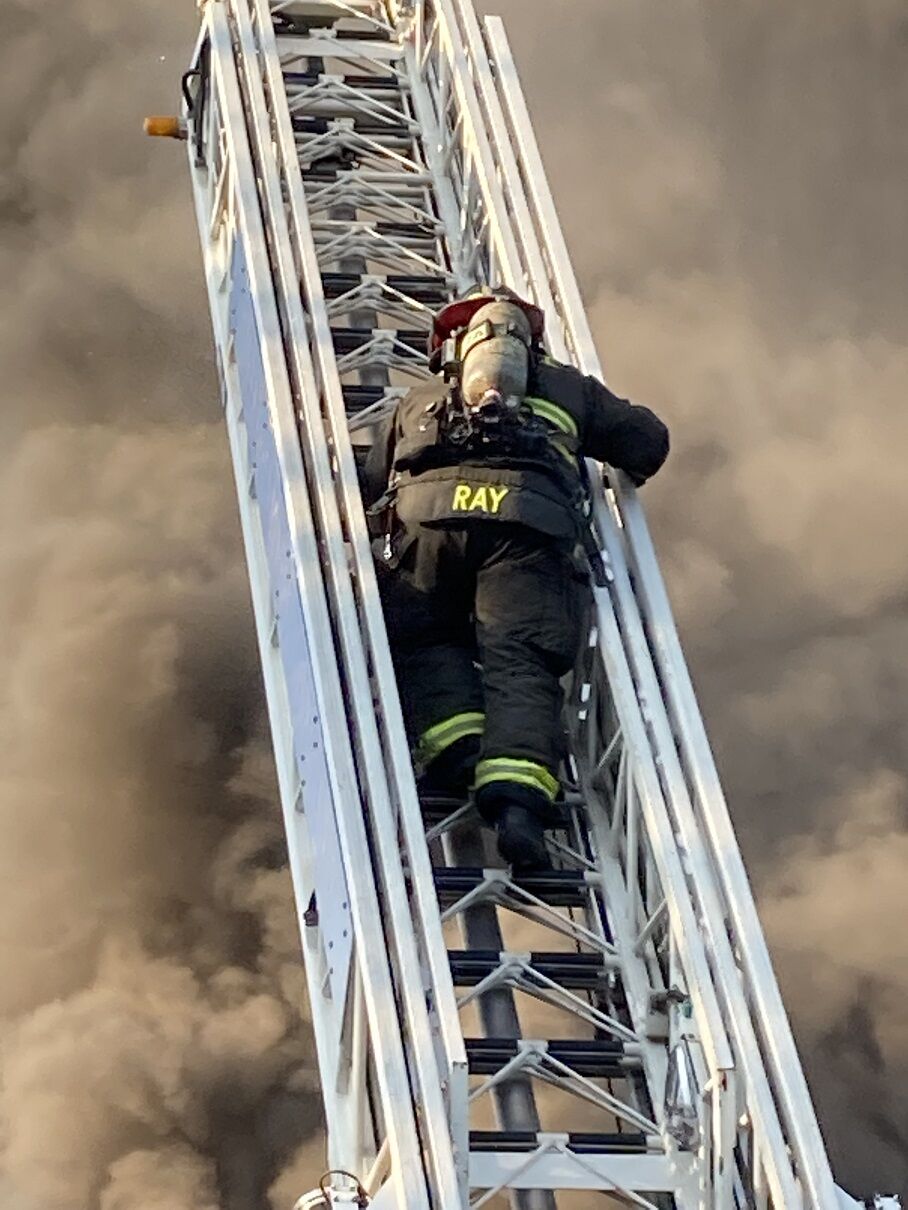 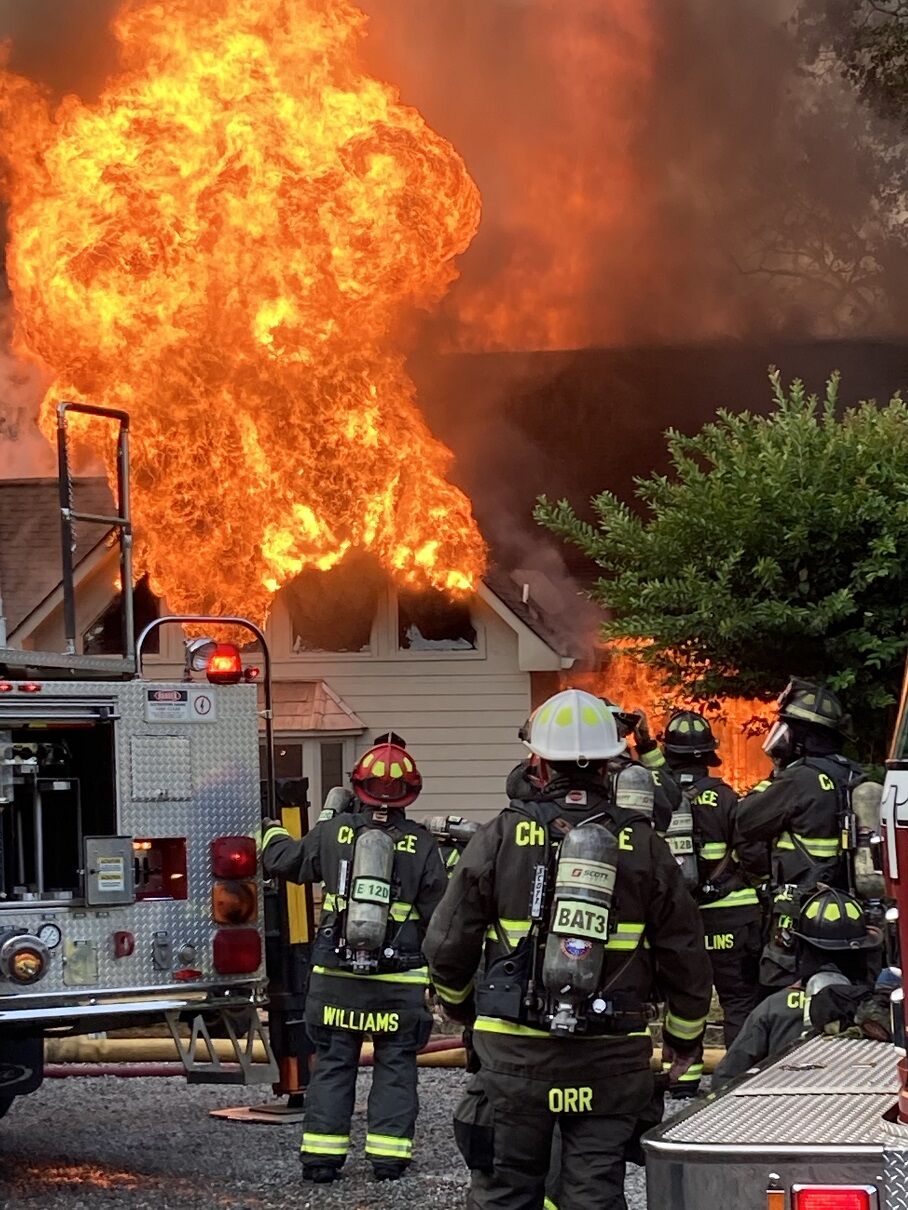 Firefighters responded to a home in the Sutallee community Tuesday morning. The two-story house was destroyed.

Cherokee Fire and Emergency Services is investigating the cause of a fire at a home on Sutallee Ridge Court.

Fire investigators are working to determine the cause of a fire that displaced residents of a home in Cherokee County's Sutallee community Tuesday morning.

The two residents were not home at the time of the fire, Cherokee County Fire ad Emergency Services spokesperson Tim Cavender said. No injuries were reported.

According to the fire department:

Firefighters responded to a structure fire just before 8 a.m. Tuesday at a home on Sutallee Ridge Trail, in a neighborhood off White Road in west Cherokee County.

A 911 caller had said that a house was on fire and smoke and flames were showing, and that he believed the residents had already gone to work.

The two-story house was 50% involved when firefighters arrived. There was also a partial collapse. The fire spread quickly to other sections of the home.

Firefighters brought the fire under control by about 9:40 a.m., but the home was completely destroyed, authorities said.

The cause of the fire is under investigation.

This article has been updated to reflect the home was on Sutallee Ridge Trail. Cherokee Fire and Emergency Services initially reported a different street name.