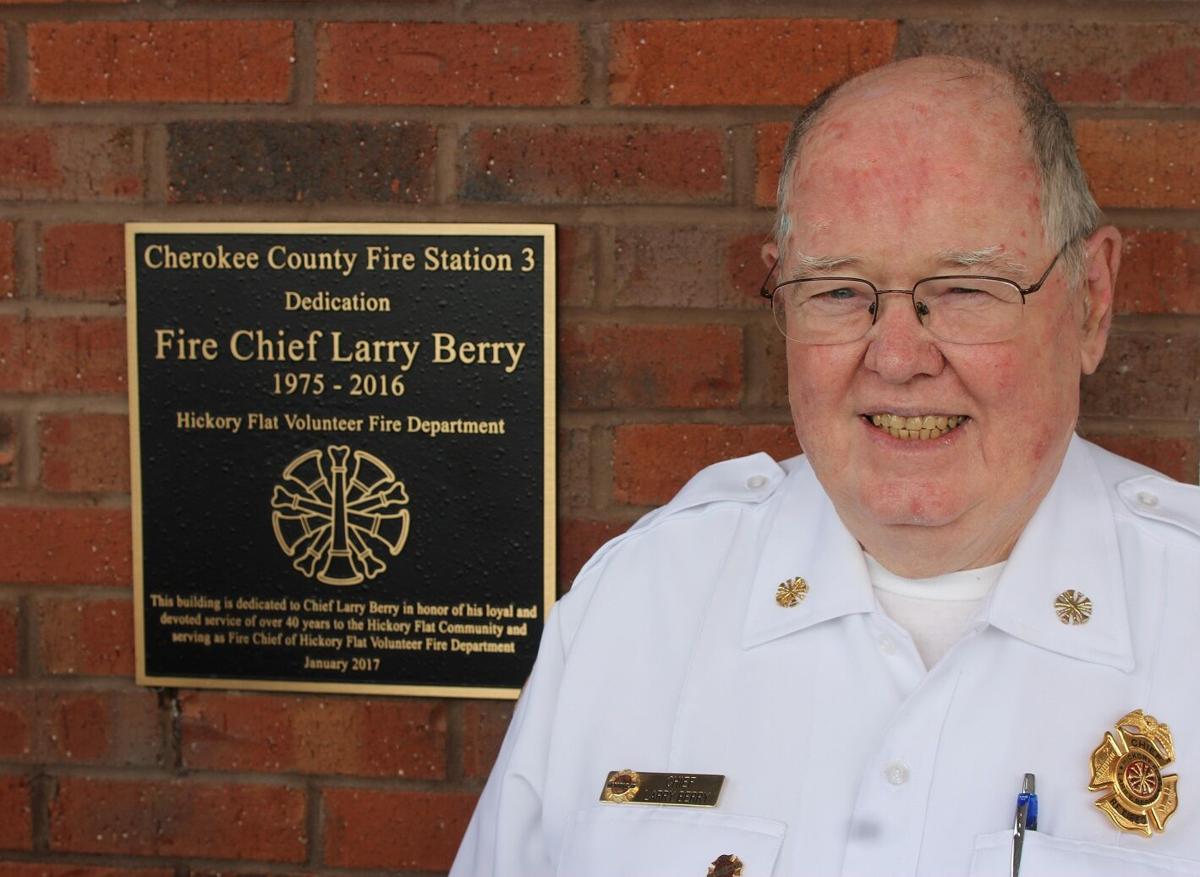 Former Hickory Flat Volunteer Fire Department Chief Larry Berry stands next to the plaque at Fire Station No. 3, commemorating his many years of dedication and service to the people of Cherokee County. 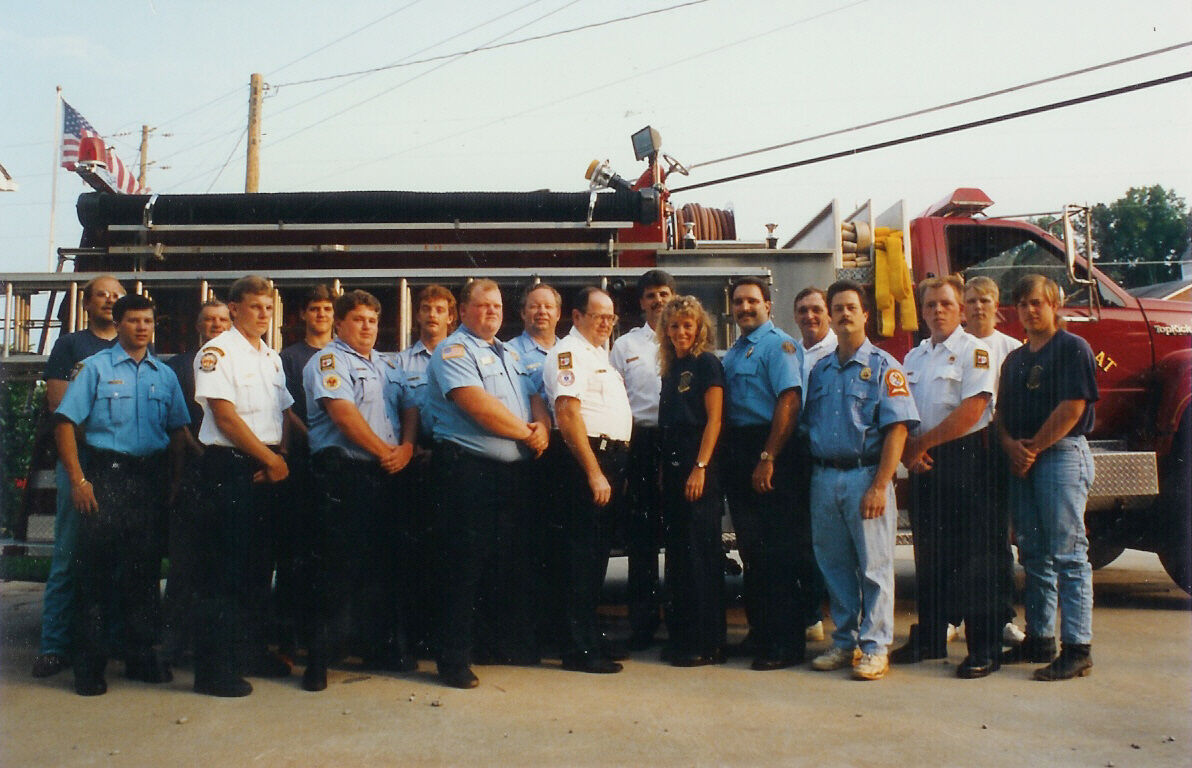 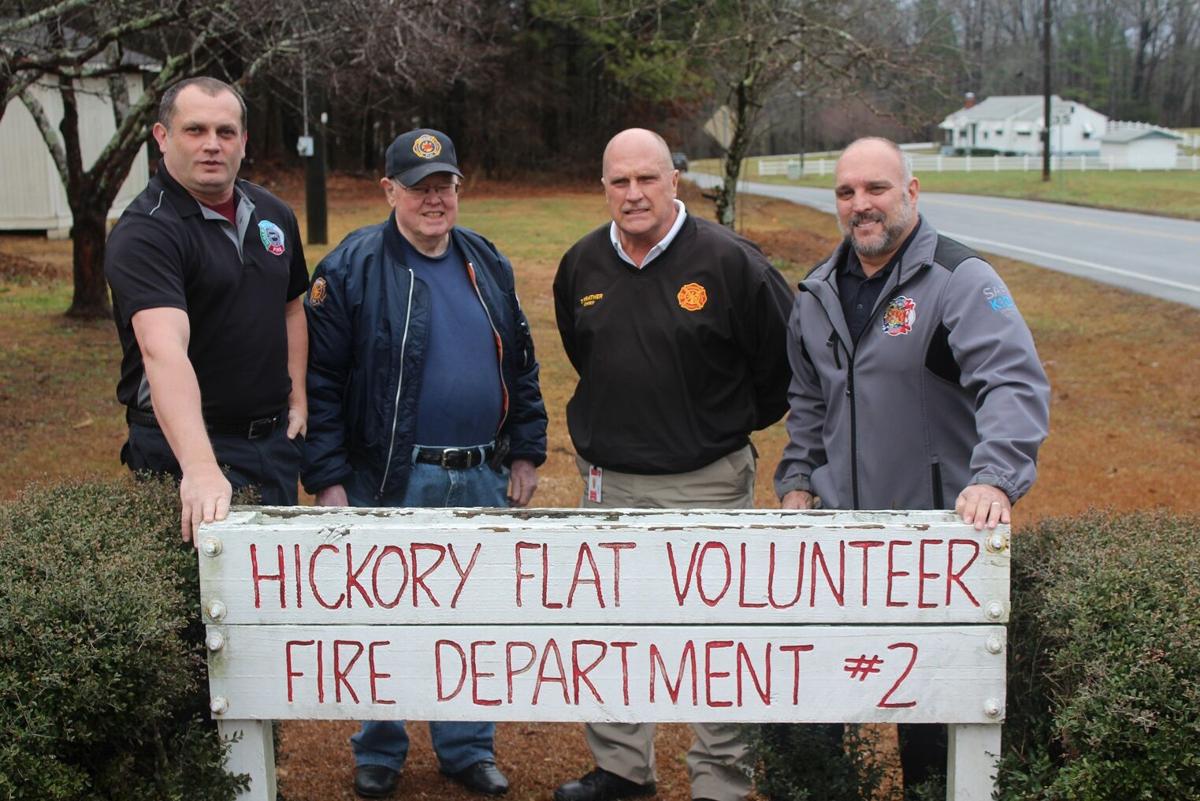 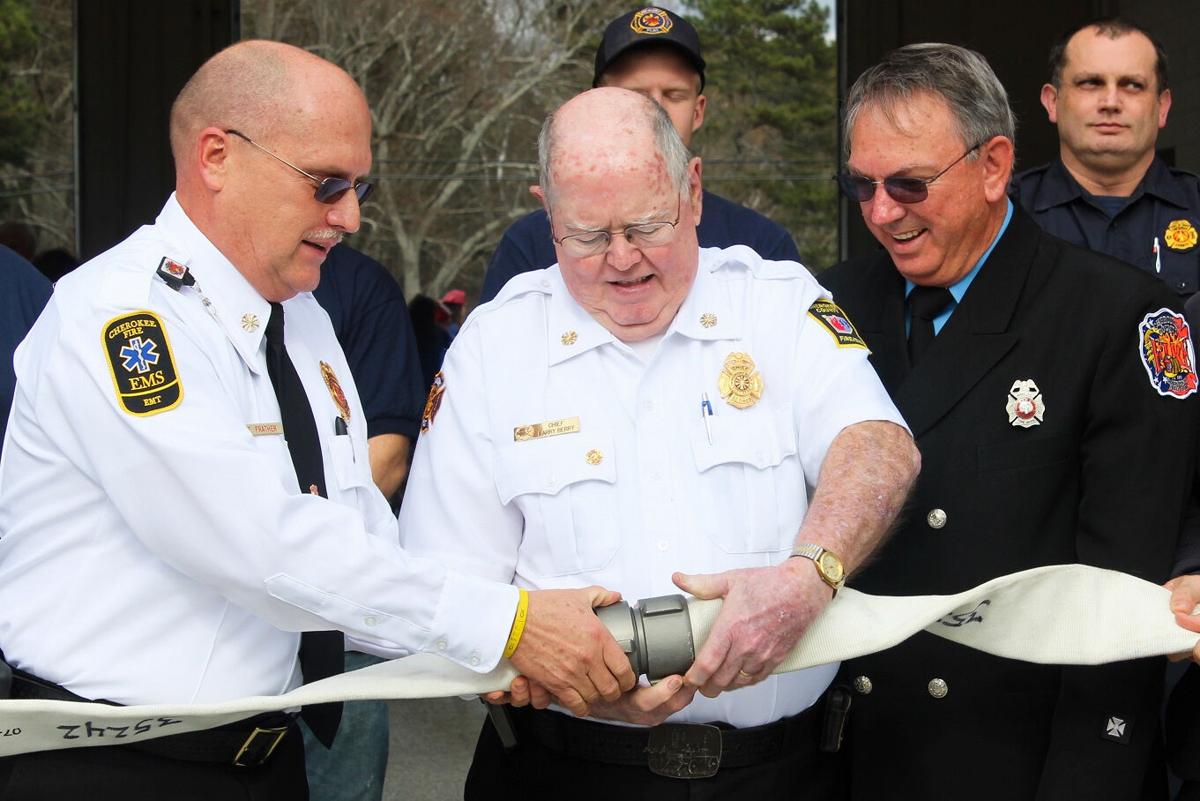 Former Hickory Flat Volunteer Fire Department Chief Larry Berry stands next to the plaque at Fire Station No. 3, commemorating his many years of dedication and service to the people of Cherokee County.

Berry was instrumental in starting the Hickory Flat Volunteer Fire Department in 1975, a time the majority of Cherokee County was served by local volunteer firefighters. Berry was also chief of the local volunteer fire department for more than 40 years, and during that time, three fire stations were constructed to serve the citizens in the southeastern portion of the county.

A representative with the Georgia Association of Fire Chiefs said that Berry was a man who has touched so many lives that his imprint on the ground in Hickory Flat will remain forever.

On Jan. 17, 2017, Berry was recognized for his service to the community at the opening of the new Fire Station No. 3 located off Georgia Highway 140. During the ceremony, Cherokee County Fire Chief Tim Prather invited Berry to come forward to thank him for his 40 years of service to the Hickory Flat community. Prather then invited Berry to join him at the front of the new station to unveil a plaque dedicating the building to Berry for his many years of loyalty and service to the fire department.

“Chief Larry Berry proudly served the Hickory Flat community for nearly five decades,” Prather said. “He was one of the original founding members that stepped up, forming a fire department in a community that had no fire service. I believe many lives and property have been touched by Chief Berry over the years. He was a very highly respected leader of the community. The entire time I worked with him, he was always a professional and respectful leader. He was simply a good Christian man and a good friend. It was a great honor to have known and served with Chief Berry, and he will be greatly missed.”

Assistant Fire Chief Eddie Robinson added, “There are no words that can truly express what impact Chief Berry has made, not only in my life personally, but on the fire service and our community as a whole. Over the course of his 40 years of service, he became an American Fire Service hero and a hero to his community. Not because of any particular acts of bravery, but for the great man, leader, friend and mentor he was. Simply put, Chief Berry is, and always will be, my personal hero. His influence has made me a better person, husband, firefighter, father, brother, son and servant. He was a quiet man who never liked to be in the spotlight. He was humble, kind, always had a smile on his face and was truly a great mentor and friend. I can honestly say that I would not be a member of Cherokee County Fire & Emergency Services if it were not for Chief Berry and his guidance over the years. He was an incredible man who is loved and will be missed by so many.”

A lot has changed over the years with the fire service in Cherokee County. In February of 2018, Berry told a Cherokee Tribune reporter that the Hickory Flat Fire Department’s first fire truck was an open top vehicle and was stored in an old chicken house off Highway 140.

“There wasn’t enough room to walk down the sides of the engine. You had to climb over the hood and over the windshield to get in the seat,” Berry said during the interview.

Berry was 80 years old when he died at Northside Cherokee Hospital on Jan 6. He is survived by his wife Diane, daughters Laurie, Susan and Melinda, and several grandchildren. Private funeral services for Berry will be held at the Georgia National Cemetery at a later date.