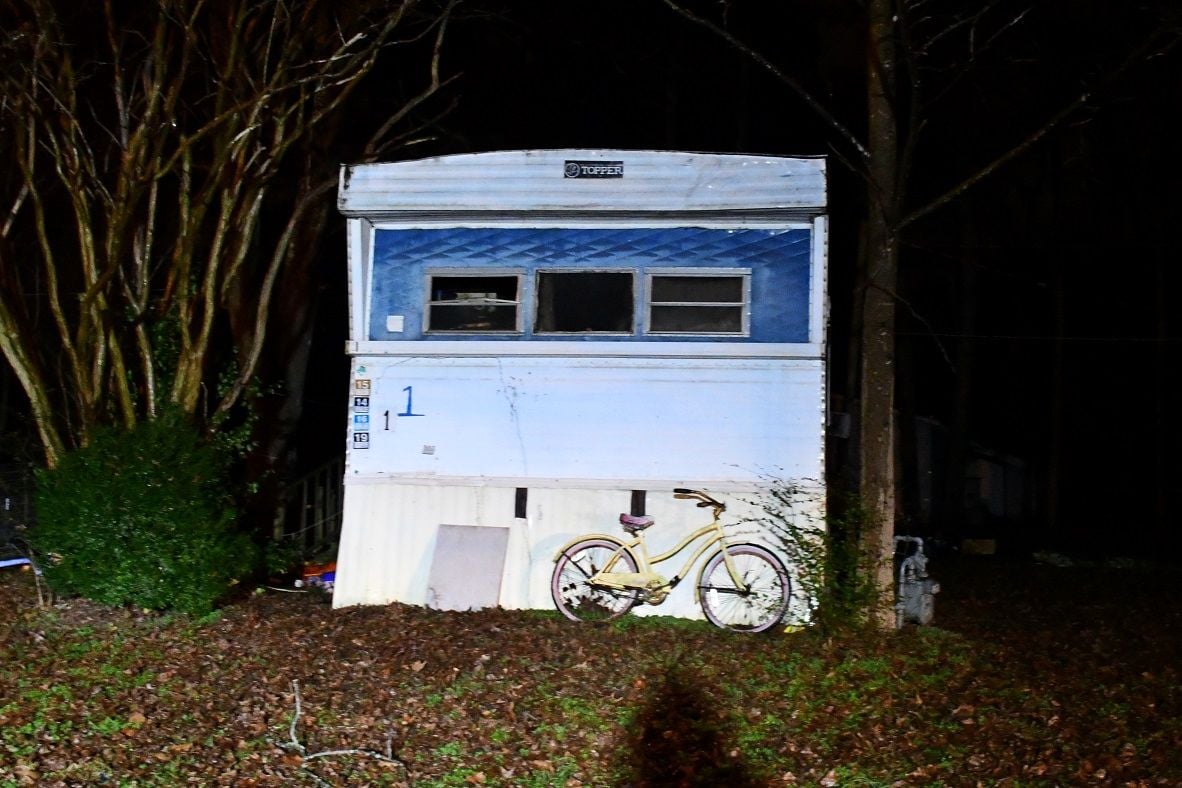 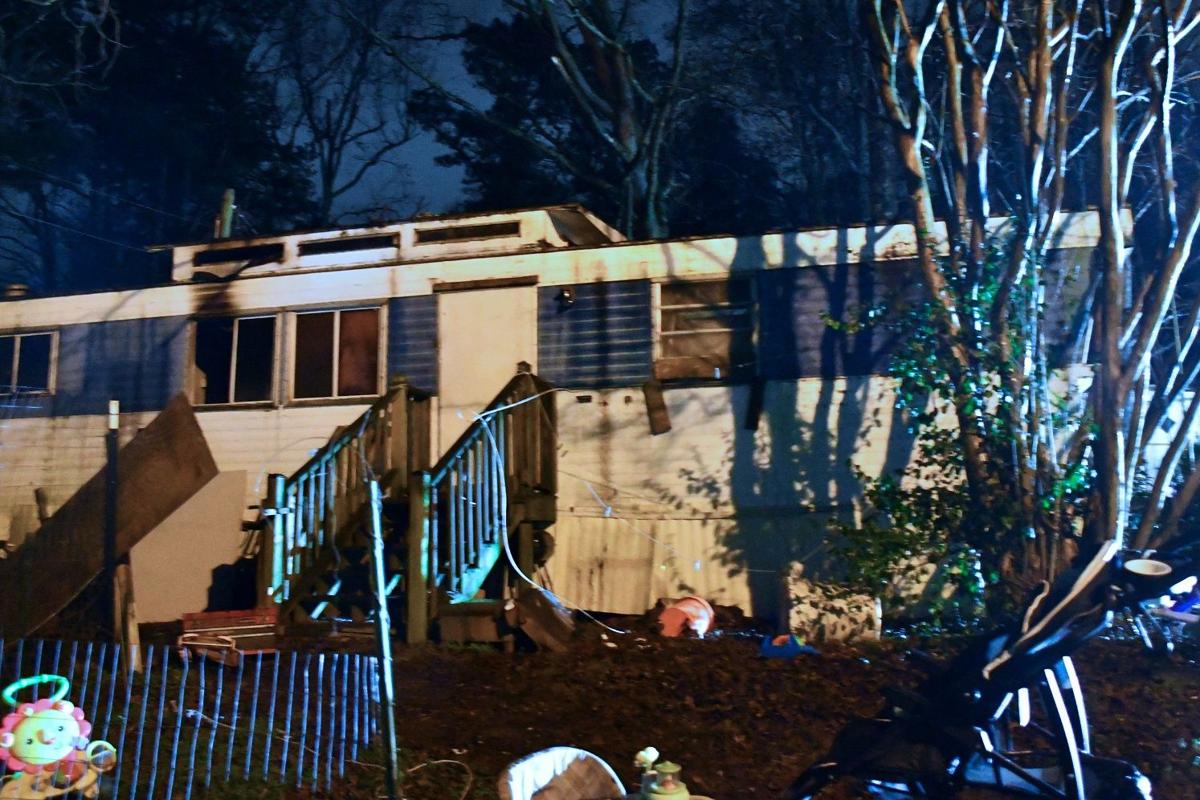 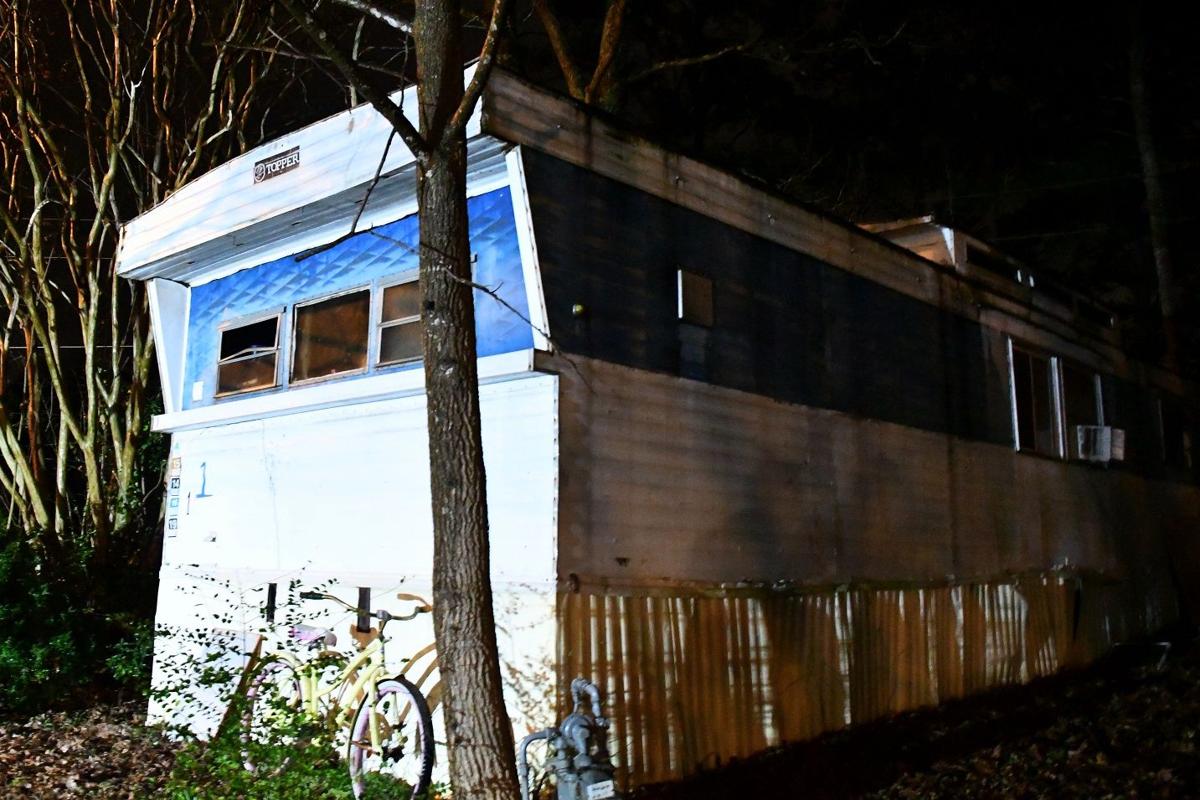 The caller to 911 reported that the single-wide mobile home was filled with smoke. Firefighters arrived on scene minutes later to find flames coming from one side of the structure. Shortly after arriving, the firefighters were able to knock down the fire. However, the mobile home had extensive fire, smoke and water damage to the interior.

Cherokee County Fire Investigator Cheri Collett reported that the cause of the fire is undetermined, but electrical failure could not be eliminated as the cause at this time.

The American Red Cross was notified to assist two adults, one teenager and one child. No injuries were reported.