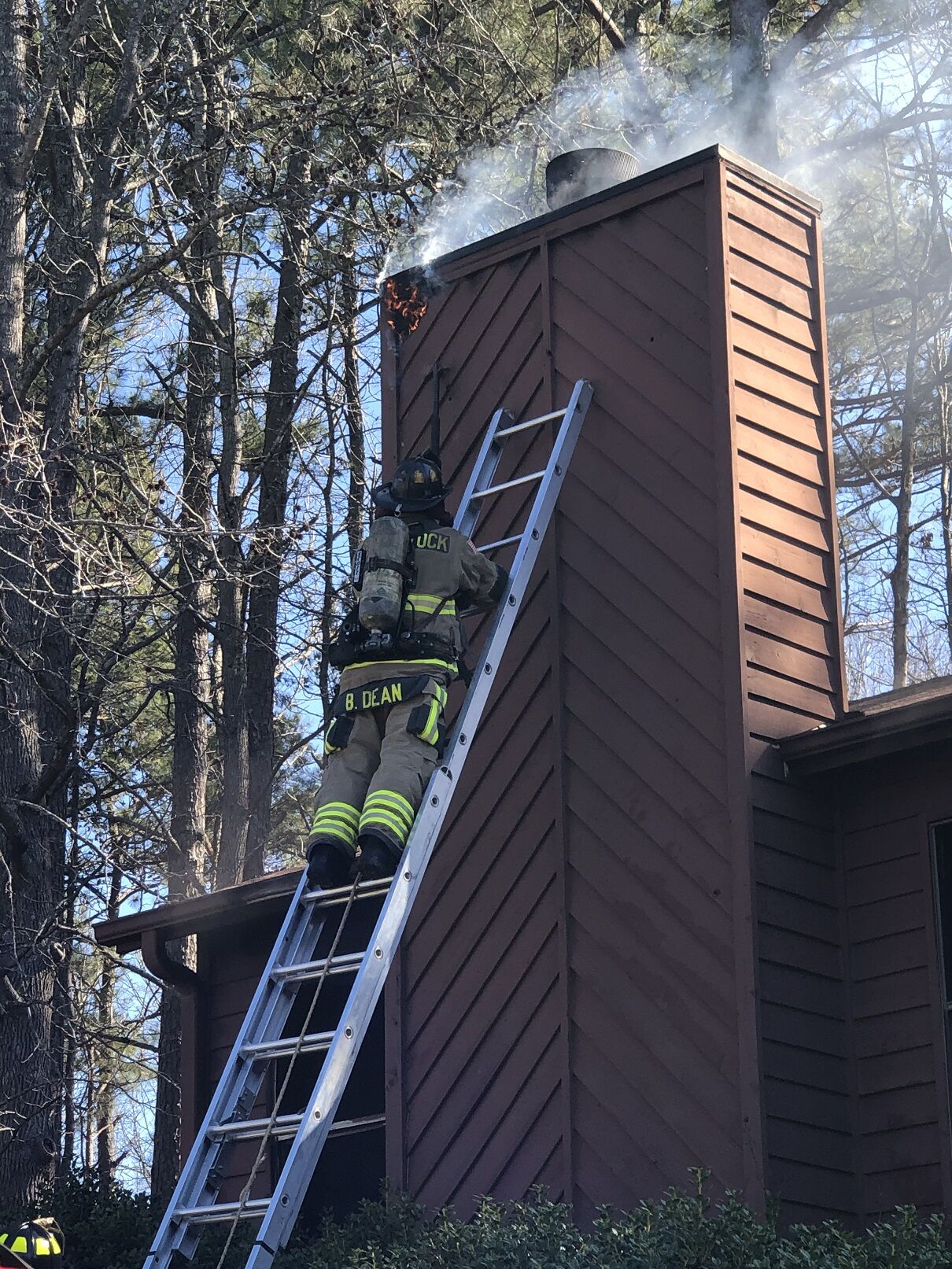 Cherokee County Fire and Emergency Services responded to a call regarding a house fire at 6004 Hollow Drive just before 10 a.m. Thursday. 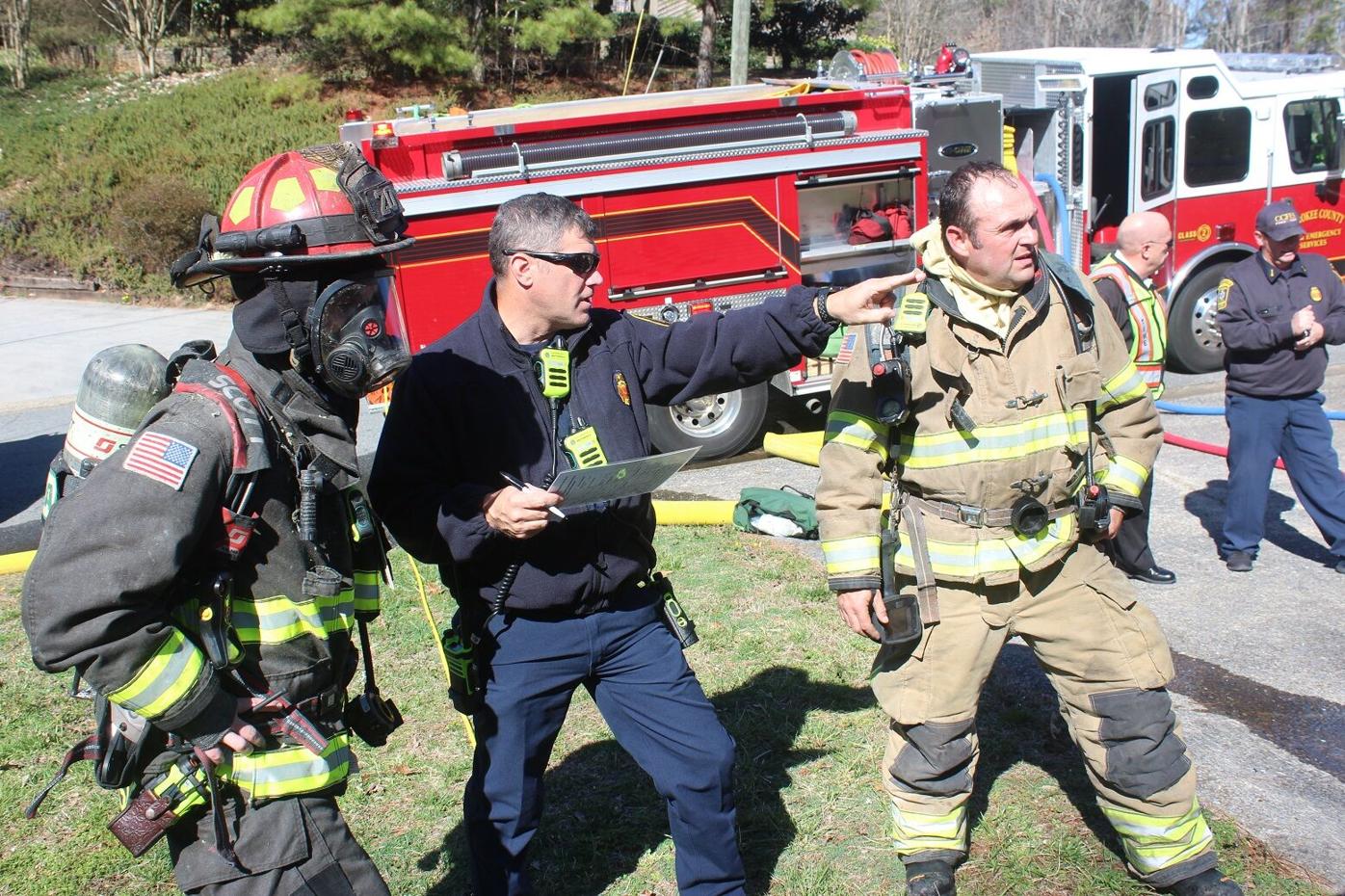 The fire was brought under control around 10:45 a.m., with its cause still under investigation.

Cherokee County Fire and Emergency Services responded to a call regarding a house fire at 6004 Hollow Drive just before 10 a.m. Thursday.

The fire was brought under control around 10:45 a.m., with its cause still under investigation.

Shortly before 10 a.m. Thursday, Cherokee County 911 received a call regarding a house fire on Hollow Drive near Woodstock and that people were still inside the house, including a 65-year-old man who was unable to get up and was possibly in a wheelchair. Minutes later, 911 received a call from a man who identified himself as a trash collector, informing authorities he had gotten the man out of the house and that nobody else was inside.

Cherokee County Fire and Emergency Services arrived on the scene within minutes and found the man lying on the ground in the front yard. Capt. Josh Wilkie said he assigned one of the firefighters to take care of the man, while others began to fight the fire.

The 65-year-old man was transported to Wellstar Kennestone Hospital, where he later died. The man’s wife was also taken to the hospital and, according to fire department officials, she was doing well at last report.

The fire was brought under control at around 10:45 a.m. The cause of the fire remains under investigation.

In a night full of discussion on future action, the Woodstock City Council heard a presentation regarding decisions it could make regarding bu…

At its most recent meeting, the Woodstock City Council approved the next step for the creation of a Community Improvement District within the city.

At Monday night’s meeting, the Woodstock City Council approved an amended conditional use permit to allow a used car dealership to continue to…