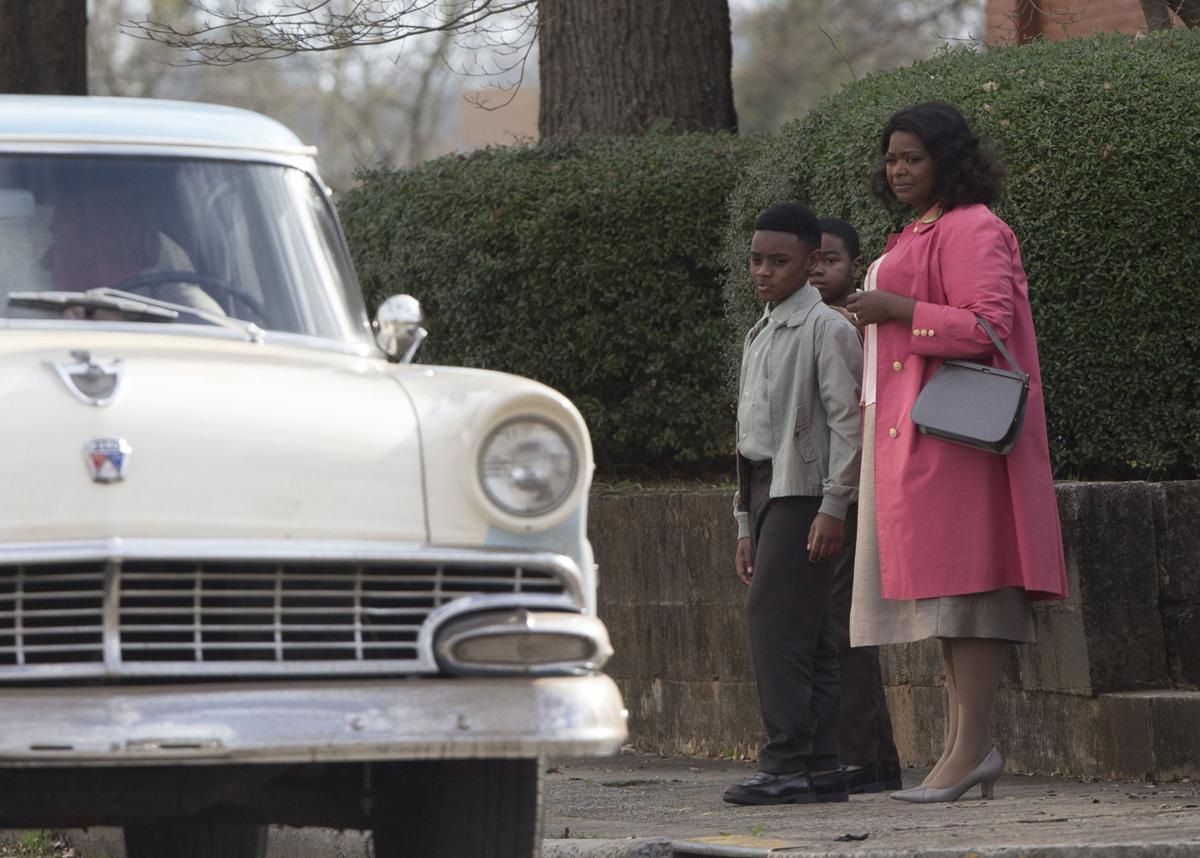 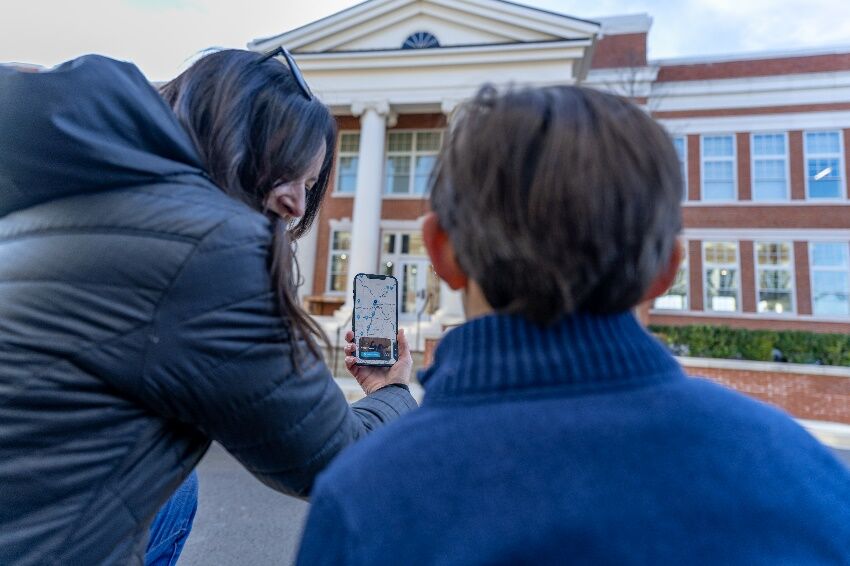 Kristin Norton and Zeke Mercer visiting the steps of the former Canton Grammar School, where Hidden Figures was filmed.

Kristin Norton and Zeke Mercer visiting the steps of the former Canton Grammar School, where Hidden Figures was filmed.

The Cherokee Office of Economic Development has launched a free “Filmed in Cherokee” mobile app, providing an interactive experience that takes users on a behind-the-scenes tour of local film locations.

“Georgia has quickly become one of the top film locations in the world, and when film enthusiasts come to explore Georgia by visiting their favorite sites from television and movies, they also increase tourism dollars in our communities,” said Lee Thomas, Deputy Commissioner of Film, Music and Digital Entertainment. “We appreciate the Cherokee Office of Economic Development for their work on this innovative ‘Filmed in Cherokee’ App. Combining film locations with nearby business establishments will not only accommodate fans, but spur interest in local small businesses and help the economy.”

Developed with Woodstock-based digital product design and development agency Black Airplane, the “Filmed in Cherokee” App offers on-set photos, insider stories, and facts about why each film location was selected.

“The ‘Filmed in Cherokee’ App is the perfect day trip for local film enthusiasts who want to explore Cherokee’s most recognizable TV and silver screen locations,” said COED President Misti Martin. “Whether you dine at the Ball Ground Burger Bus like Disney+’s Timmy Failure or want to take in the views at Ozark’s Blue Cat Lodge on beautiful Lake Allatoona, there is a location for the whole family to enjoy.”

Once downloaded, users can learn about each film’s storyline through bonus, behind-the-scenes content, discover tips for connecting with Cherokee’s film community, and snap a selfie while visiting the locations of these productions:

♦ Diary of a Wimpy Kid: The Long Haul

♦ Timmy Failure: Mistakes Were Made

The custom-built app includes an interactive map that allows users to navigate from one location to another while discovering local areas of interest.

“Film tourism opens a community to visitors in a uniquely inspiring way,” said City of Woodstock Marketing and Communications Manager Stacy Brown. “The stories and characters of Cherokee’s films allow visitors to connect to these places in a way that’s meaningful to them. Visitors should plan to make a weekend of it; stay overnight, enjoy one-of-a-kind shopping and dining, explore outdoor pursuits, and even take in a local brewery along the way.”

The “Filmed in Cherokee” App is available to download for free on Google Play or through the Apple App Store. For more information on filming in Cherokee, visit COED’s film page.