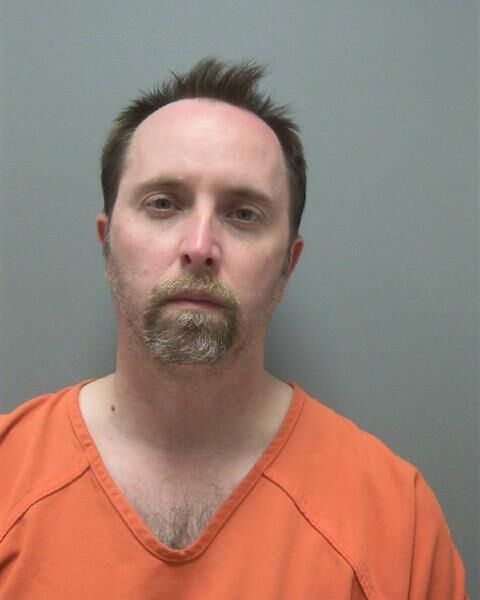 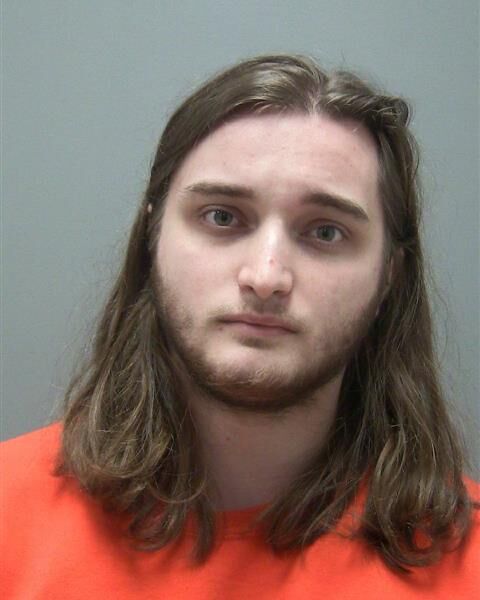 A 44-year-old Woodstock man has been arrested on child pornography charges as part of an investigation that previously led to the arrest of his son.

According to court records, Michael Cory Lemay of Waterfront Court, Woodstock was arrested by Cherokee Sheriff’s Office investigators on March 8 on five counts of sexual exploitation of children.

The investigation that resulted in the arrest first of 20-year-old Gabriel Cory Lemay on March 3 began after sheriff’s office detectives received a cyber-tip from the National Center for Missing and Exploited Children regarding child pornography being accessed at the Lemay home, sheriff’s office spokesman Capt. Jay Baker has said. Gabriel Lemay was booked into the Cherokee County jail on 15 charges of sexual exploitation of children.

According to a warrant for his arrest, investigators allege that Michael Lemay had an external computer hard drive that contained five videos of an adult woman sexually molesting children believed to be between the ages of 3 and 6.

Gabriel Lemay’s arrest warrant alleges he had photos on his computer depicting child rape and molestation of victims all under the age of 10.

Residents of Woodstock now have another way to follow the latest goings-on in their city.

At its most recent meeting, the Cherokee County Planning Commission recommended denial on the lone case to come before it.

The Woodstock City Council approved the first reading on changes to its development code related to car washes at its most recent meeting.

At the most recent Woodstock City Council meeting, Assistant City Manager Rob Hogan presented the council with the latest updates regarding th…