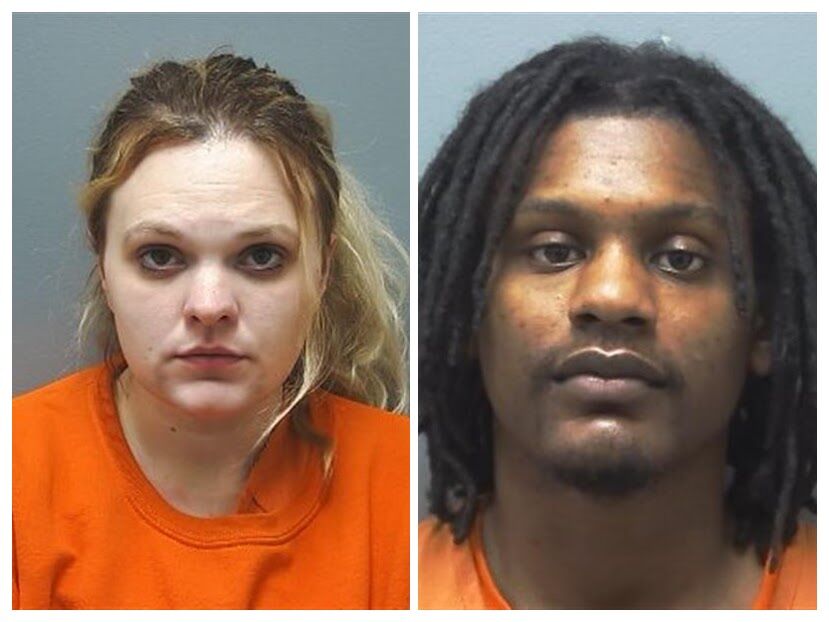 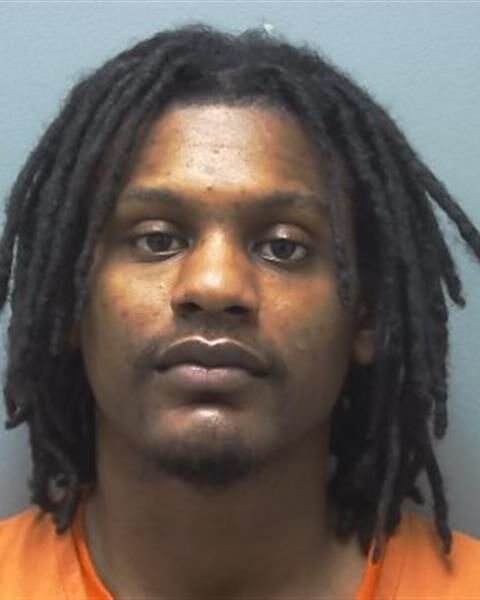 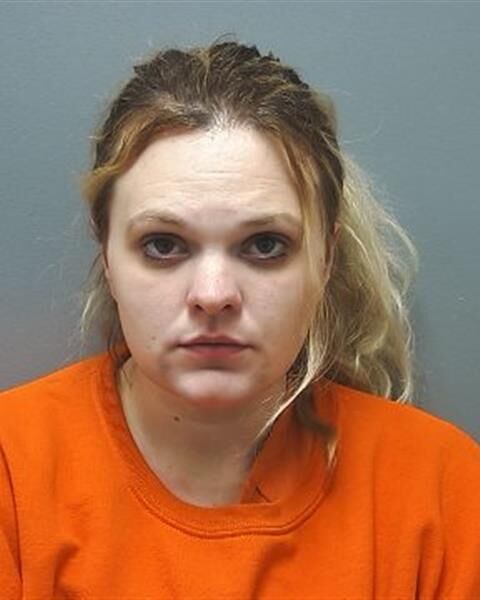 A Cherokee County man has been charged in an assault of his infant son as early as the first week of his life in late 2020. He was taken into custody two weeks after the child’s mother was arrested on similar charges.

Tajuan Hicks, 32, of Acworth, is charged with causing multiple rib fractures in his infant son, according to his arrest warrant. In the warrant, police say the medical professionals determined the fractures were caused by “blunt force trauma or compression,” and occurred from sometime in the first seven days of the child’s life to when he was about six weeks old.

The child’s mother, Kimberly Montgomery, 30, was arrested on the same charges Dec. 21.

Both remain in the Cherokee County jail without bond.

Capt. Jay Baker, spokesperson for the sheriff’s office, has said the state Department of Family and Children Services is involved and a safety plan is in place for the child.