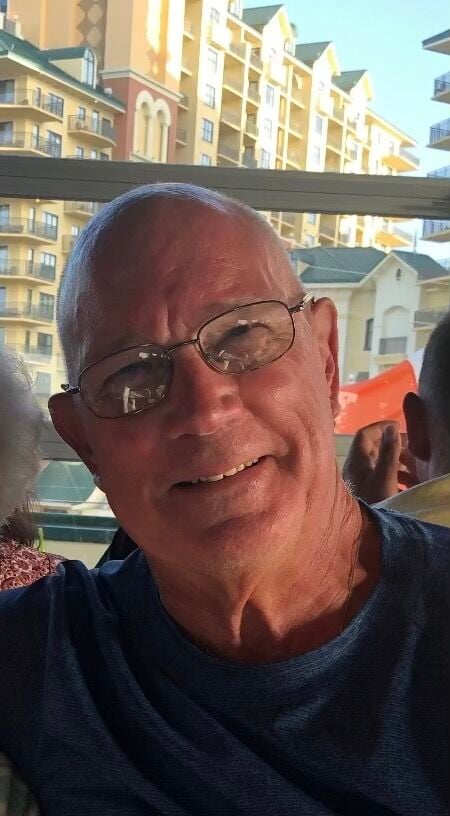 Donigan Dean Towers lll, a member and volunteer with Canton First United Methodist Church and United States Marine, died at age 75 Aug. 6 at Northside Hospital Cherokee. He grew up and lived in Canton most of his life and played football at Cherokee High School. 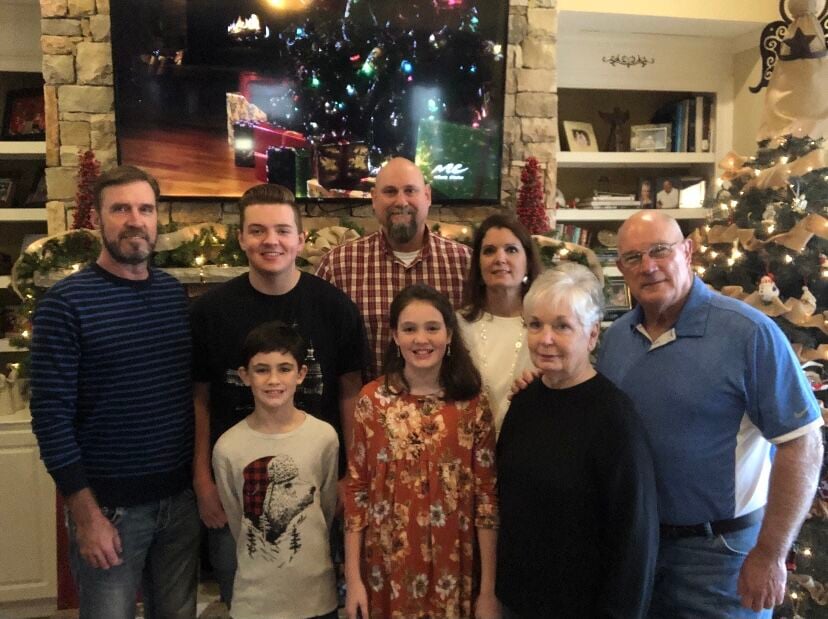 Donigan Dean Towers lll, a member and volunteer with Canton First United Methodist Church and United States Marine, died at age 75 Aug. 6 at Northside Hospital Cherokee. He grew up and lived in Canton most of his life and played football at Cherokee High School.

A constant presence in the Canton First United Methodist community has died, but those close to him say that he will be remembered for his devotion to both his family and the church.

Towers was a husband, a father, grandfather, brother, and uncle.

“He was very devoted to his family and church,” said Teresa Davis, his daughter. “He was very involved with his children and grandchildren. Every sport, event, or function, he was always there. He was just a great guy and he will be very missed.”

Towers was born in Rome, but grew up in Canton and lived in the city for the majority of his life. He played football at Cherokee High School. Davis said In high school, her father’s coach began calling him “Deacon Don” because of his leadership. This nickname stuck with Towers the rest of his life. Coincidentally, Towers would eventually become a deacon at Canton First United Methodist Church, Davis said.

Towers spent around 15 years at the church, teaching and mentoring youth with his wife, Virginia Towers. The two, along with local youth groups, would also work over the summer to help residents who were homebound with yard and house work, Davis said. Towers also took part in the church’s annual Cherokee Thanksgiving, which feeds about 2,000 people in Cherokee and Pickens counties.

John Holloway, youth pastor at Canton First United Methodist Church, said it was an honor to work with Towers.

“Working with Don Towers was a complete joy because he was always willing to give his time, his talents, and his life experiences to serve the youth in our church,” he said. “Whether he was leading a class, leading a breakfast club before school, working with a small group of students to do light construction for someone in need, or spending time in our youth ministry staff office making sure we were okay, he was always leading with a servant’s heart.”

Holloway added that he will remember Towers as one of the kindest, most humble, caring, and loyal friends a person could have.

Aside from his church service in the community, he served in the U.S. Marines from 1964 to 1972. He was a Purple Heart and Bronze Star recipient.

Davis said her father wanted to make the Marine Corps his career, but that career was cut short when he stepped on a landmine in Vietnam, and lost one of his legs.

“Back in the day when he got hurt, prosthetics weren’t what they are today,” Davis said. “They told him he would have to sit behind a desk the rest of his life, so he took early retirement and went into the construction industry.”

Towers used a prosthetic leg the remainder of his life.

“This didn’t bother him though, and it was actually the brunt of a lot of his jokes,” she said. “He was still just as active as if he had two legs.”

During his free time, Towers loved to go to Georgia Tech football games, and was an avid golfer, Davis said.

The Cherokee County Board of Commissioners has approved temporary additional hazard pay for county EMTs and paramedics, as hospitals are seein…

Glass recycling in Cherokee County will soon be available again at the Hobgood Park location.

The annual Cherokee Thanksgiving in Canton will return Thanksgiving Day to Williamson Brothers BBQ, and is expected to provide about 2,600 mea…