US carries out the 1st federal execution in nea…

Texas heads to polls for Senate runoff as virus rages 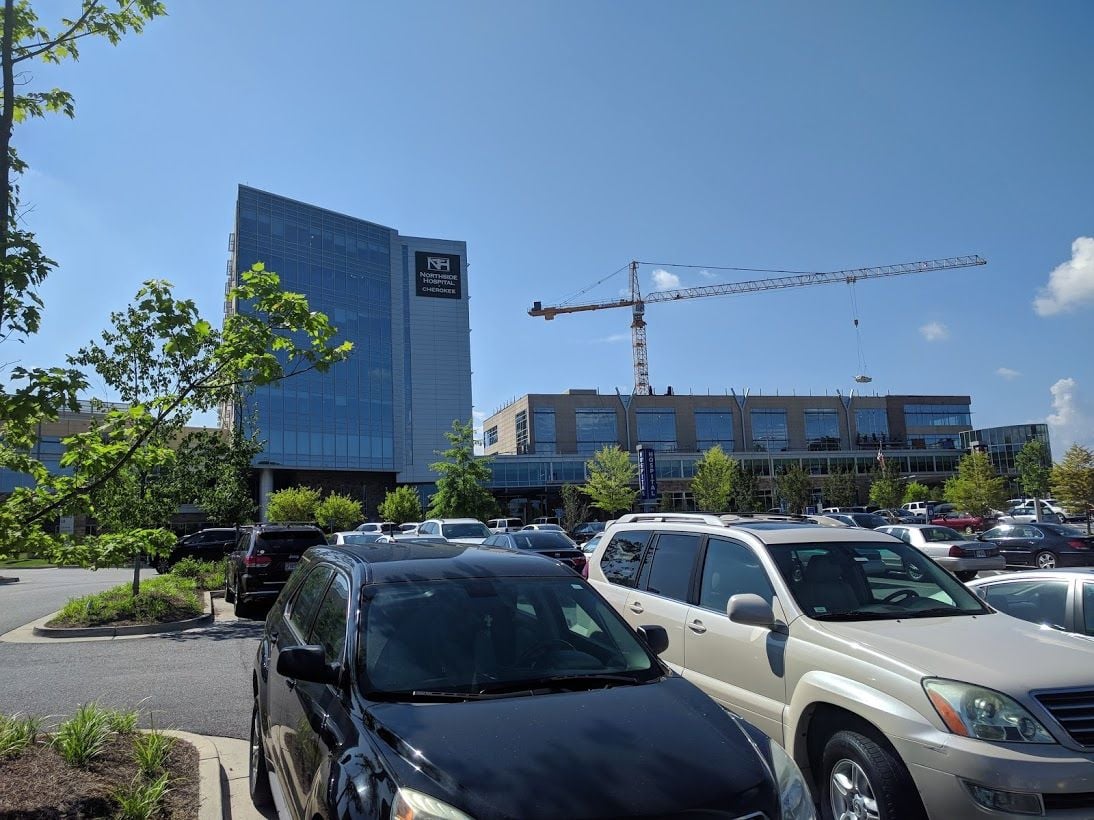 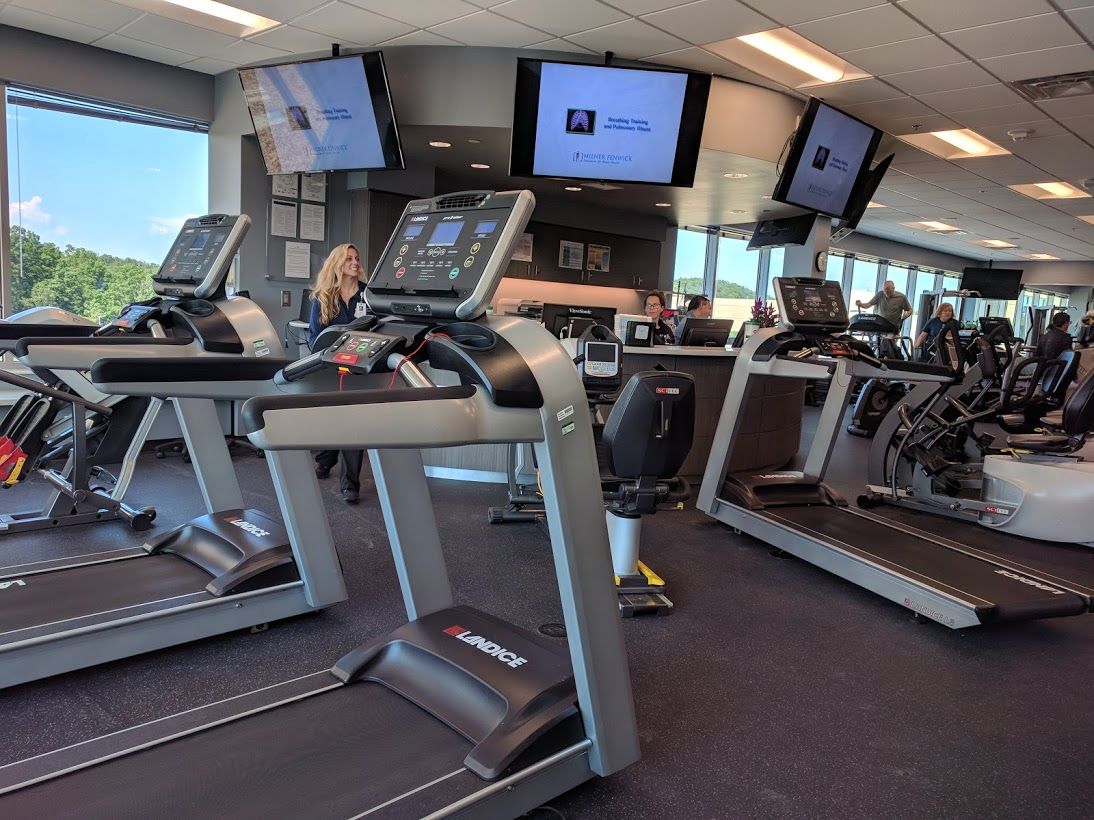 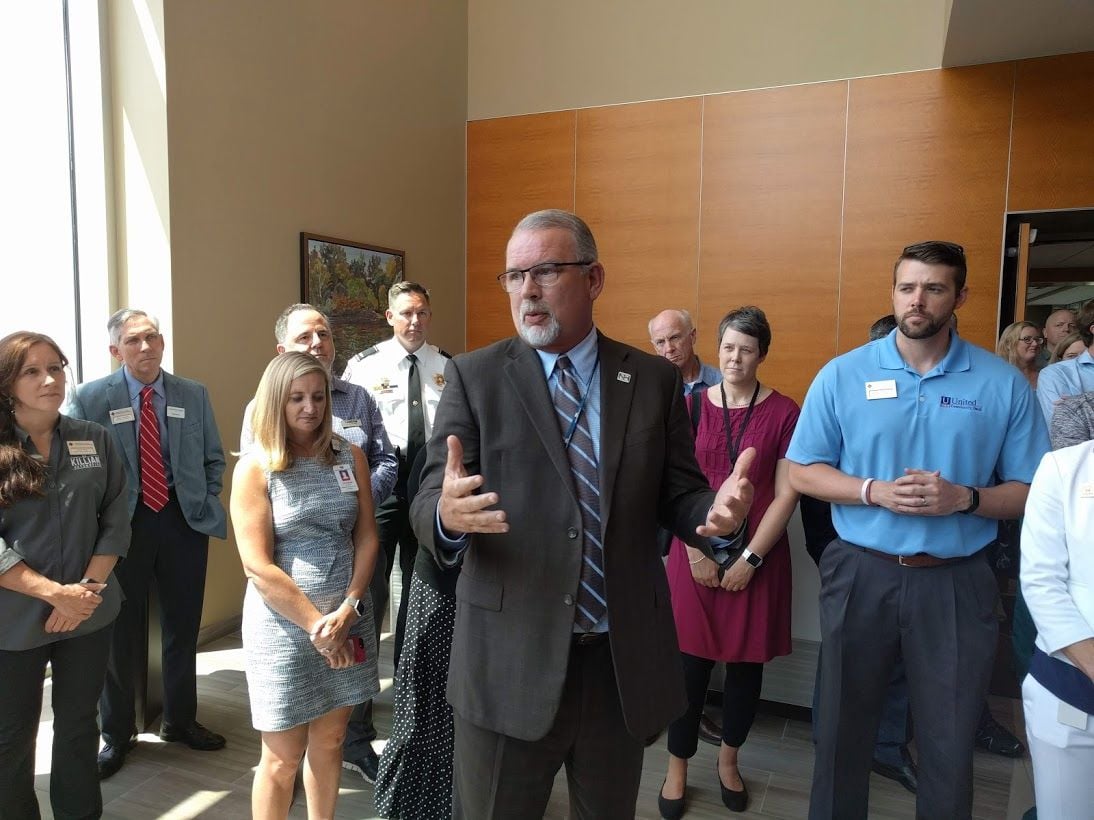 CANTON — A construction crane towered above the Northside Hospital Cherokee last week as dozens gathered to celebrate the opening of a new 125,000-square-foot medical office building.

Construction cranes have come to symbolize the hospital over the more than two years since the hospital moved to its new location overlooking Interstate 575.

“People ask me when the crane is coming down,” Northside Hospital Cherokee CEO Billy Hayes told visitors during the medical office building opening. “I tell them it’s never coming down. Because it means we’re growing along with our community.”

Then, Hayes revealed that Northside intends to seek state permission soon to begin an expansion of its emergency department.

“We’ll push out the back of the hospital for that,” he said. “I thought it would take a decade for us to grow as much as we will have within the next 24 to 36 months.”

The crane has been onsite for months and is being used to add two floors to the women’s center, which should be completed in January, Hayes said.

Hayes said he expects that sooner than later the hospital will need to top out at the 10 floors the main patient tower was designed to be. It opened with six floors in May 2017 and almost immediately work began to add two more.

The opening of the second office building is the latest in a flurry of expansion at the campus since the new hospital opened in May 2017.

To keep up with demand, Northside Hospital Cherokee already added two more floors to its main patient tower in 2018 and nearly doubled the size of the campus parking garage.

In March the state approved an application to increase the hospital’s total number of inpatient beds from 126 to 158. The 32 new inpatient beds plus eight new observation beds will be used for medical/surgical patients and be housed on the hospital’s newly constructed seventh floor added in 2018.

The hospital has 2,300 employees, 900 physicians, and 245 volunteers to serve its patients and their families.

Northside Hospital Cherokee has asked the state for permission to expand by adding an additional two floors to the main patient tower, officia…

Congrats for growing so fast but I could find no information on our new Northside-Cherokee Hospital with www.Leapfroggroup.org to compare our new hospital with other hospitals in the area. It was stated that the hospital had declined to respond to the Leapfrog Hospital Survey. I sincerely hope that this is a mistake and that our hospital is not growing so fast that it cannot be transparent about it's record on quality and safety and allow consumers the ability to choose the best hospitals available.