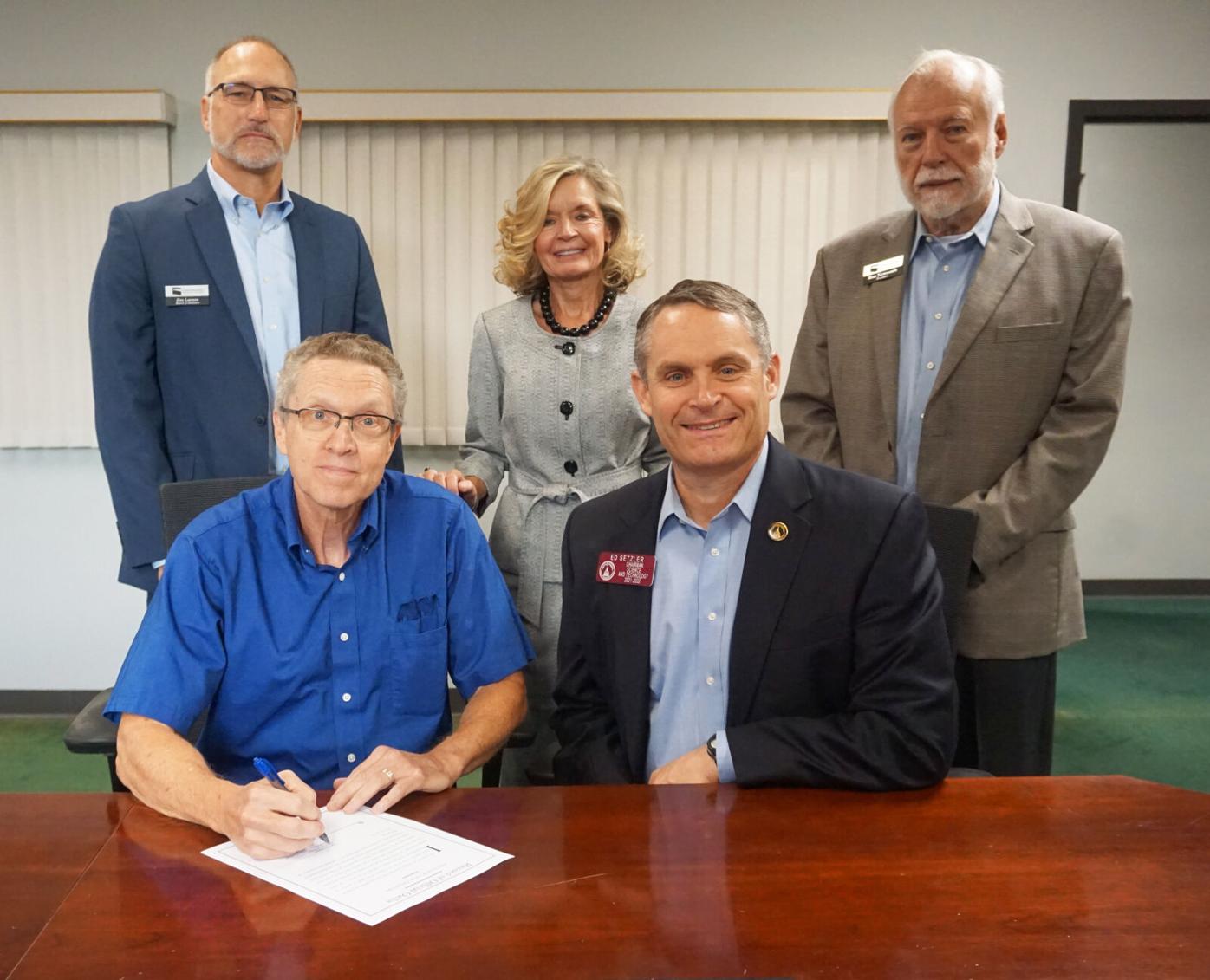 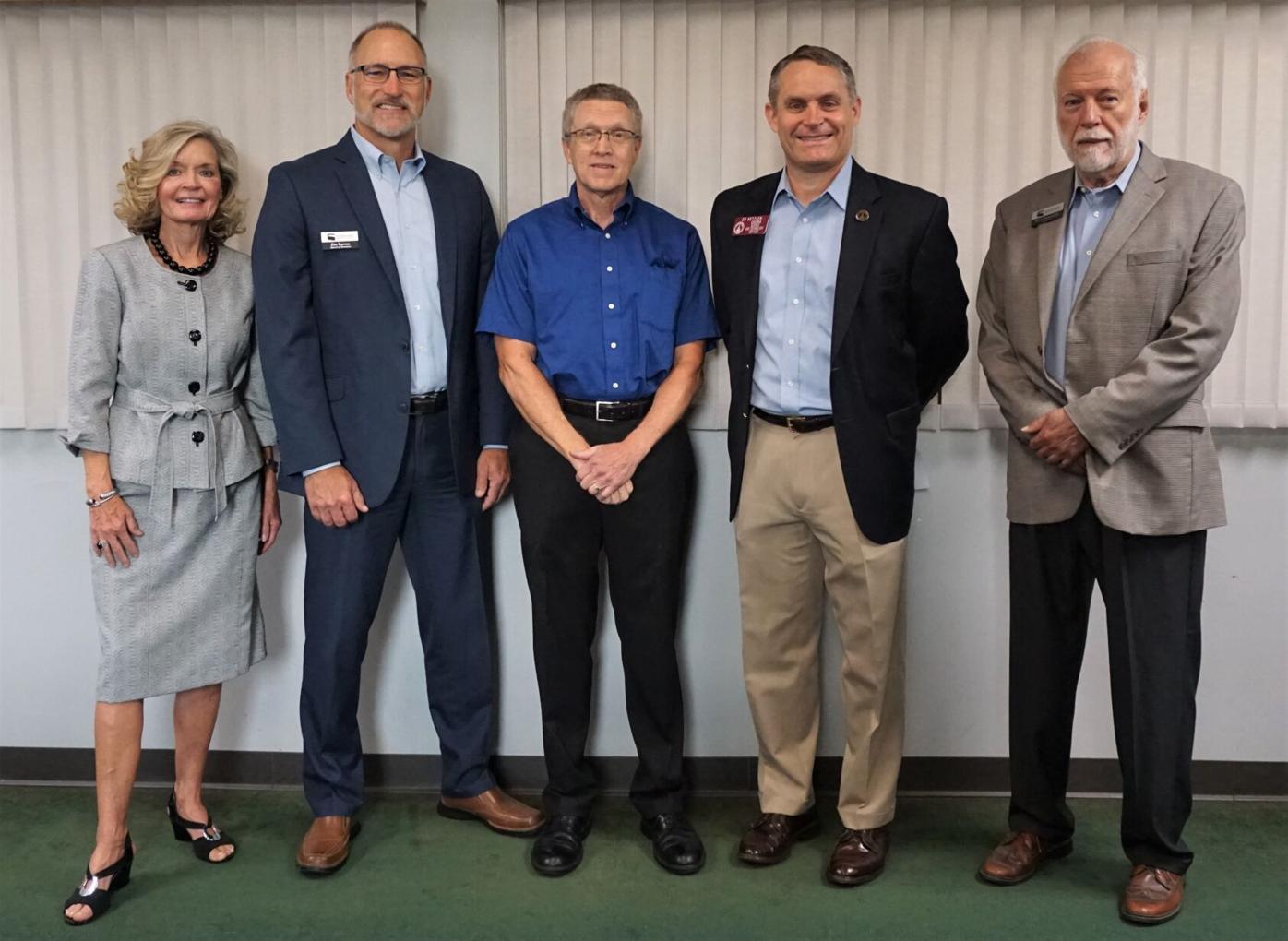 State Rep. Ed Setzler administered the oath of office for Henderson during a ceremony held Oct. 14 at Atlanta Bonded Warehouse in Kennesaw.

Henderson serves as the ABW director for Safety and Human Resources. A graduate of the University of Georgia Terry College of Business, he began his career as a transportation supervisor at the Kroger Company. In his role as a distribution specialist with the Snackmaster division of Mars Inc., he managed the distribution of food products to retail grocery stores throughout the Southeast. He later served for 25 years as the vice president of Colonial Cartage Corporation, overseeing refrigerated trucking shipments for confectionery and food products.