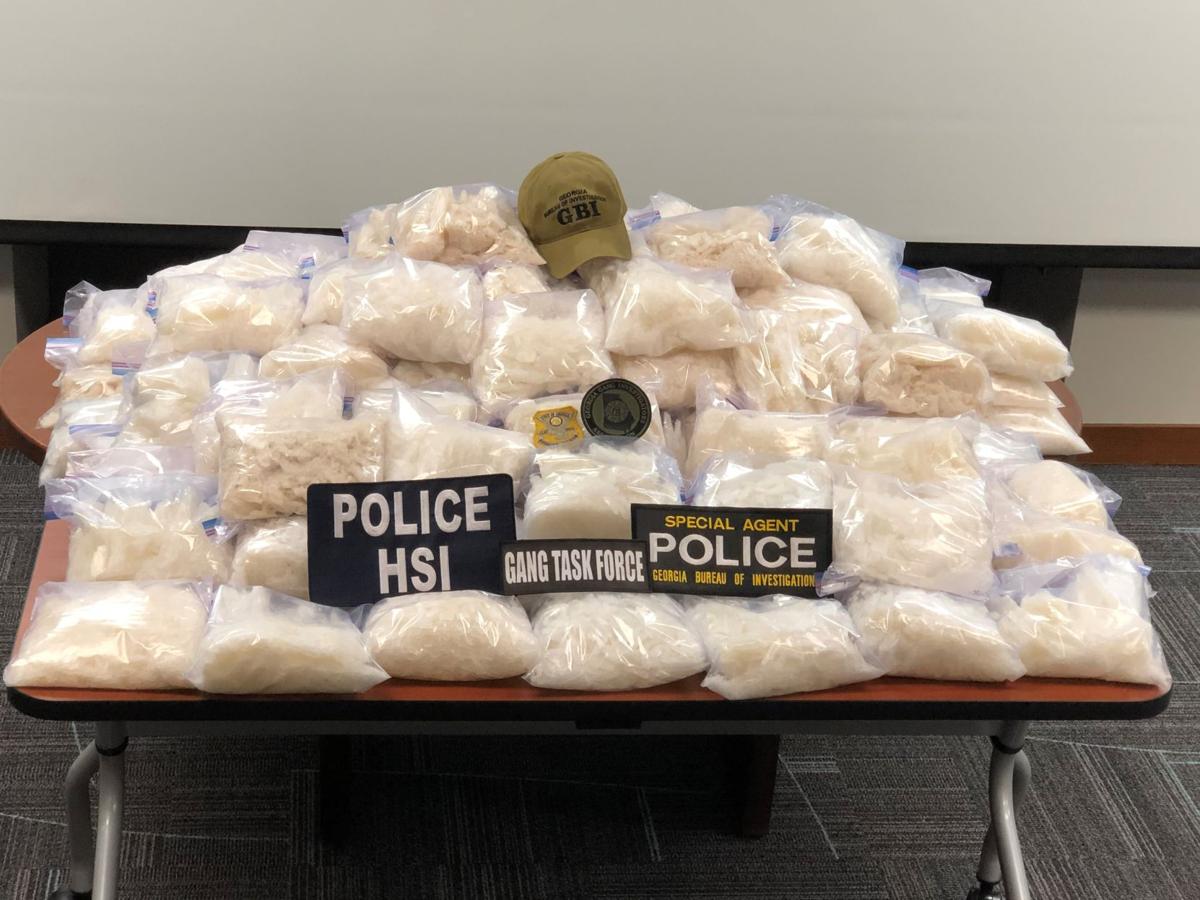 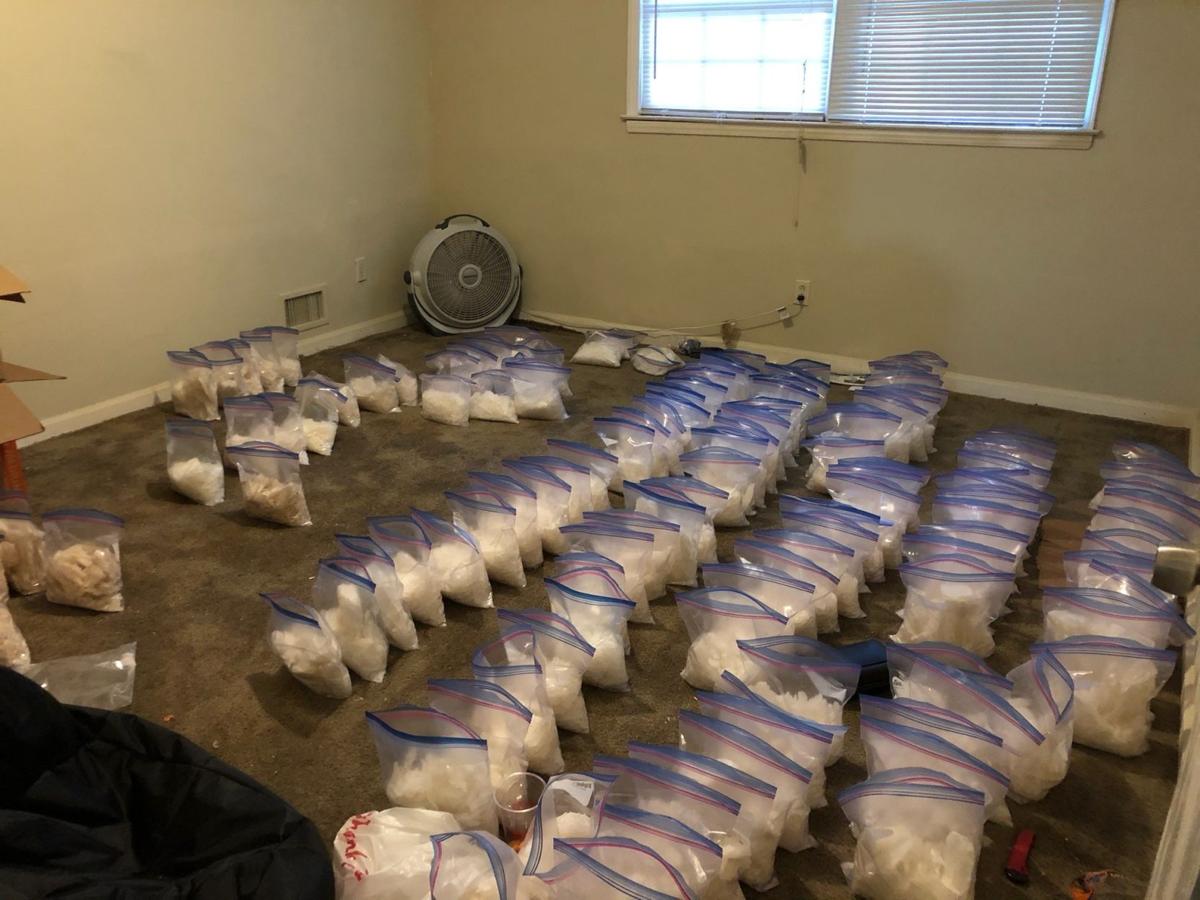 An investigation that resulted in dozens of arrests and the seizure of methamphetamine valued at $1.76 million was announced Wednesday afternoon by the Georgia Bureau of Investigation Gang Task Force and other agencies.

According to a statement from the GBI:

A nine-month investigation begun by the Cherokee Multi-Agency Task Force resulted in 47 arrest warrants on various drug and gang-related charges in addition to the seizure of drugs. As of Wednesday evening about a dozen of those wanted had yet to be arrested.

“In September 2019, Cherokee Multi-Agency Narcotics Squad (CMANS) agents began an investigation into a supply chain of methamphetamine into Cherokee County. The initial investigations led CMANS agents to DeKalb and Gwinnett counties and members of the Ghostface Gangsters,” GBI officials said in a statement. “Based on the initial investigation, CMANS, the GBI Gang Task Force, and Homeland Security Investigations conducted an intensive investigation into the drug trafficking and distribution organization involving Brannon McCoy, age 26, Michael Hazelwood, age 45, and Tricia Setser, age 38, who are traffickers of methamphetamine operating within numerous counties in Georgia including Sumter, Effingham, Fulton, Clayton, DeKalb, Cobb, Cherokee, Gilmer, and Pickens. The investigation revealed a network involving members of the Ghostface Gangsters, the Gangster Disciples, and the Sureños.”

Defendants in the investigation being held at the Cherokee County jail include:

Cherokee County motorists traveling in the area of Lower Birmingham Road can expect to see road delays in the coming days.