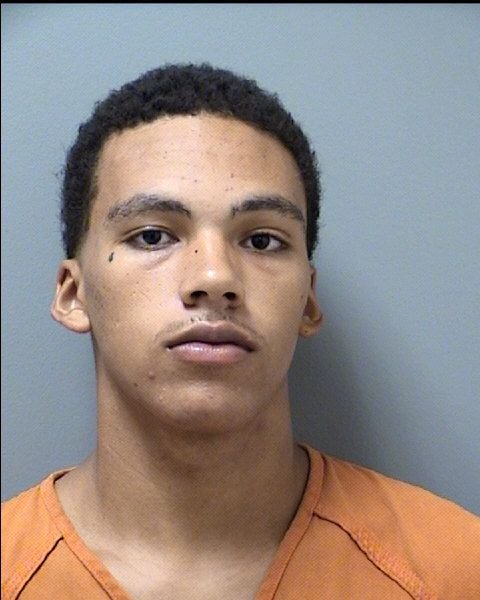 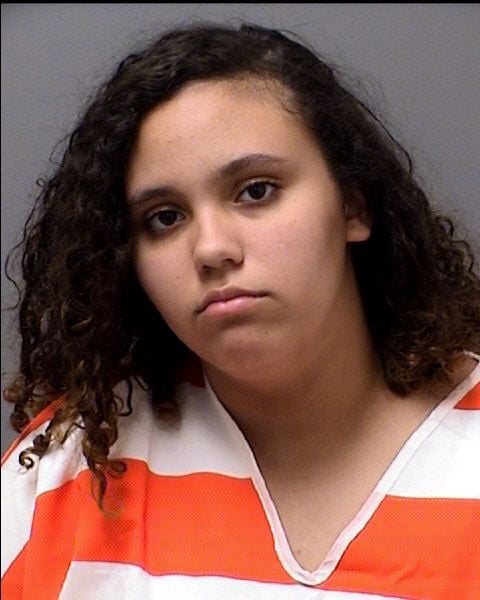 According to a statement from Wallace’s office:

The incident occurred on Oct. 6, 2018, at a small park off River Glen Drive in Woodstock. That night, Diamond and an unidentified co-conspirator brandished weapons to threaten two teenagers and stole two Apple iPhones and a wallet. The victims were ordered to lie face down in the parking lot and threatened with being shot if they didn’t obey.

Diamond and his accomplice fled in a green minivan driven by Diamond’s sister, Chloe Castell. Cherokee Sheriff’s Office deputies tracked the minivan to a Kennesaw hotel and arrested both Diamond and Castell.

During a three-day trial in October, prosecutors called seven witnesses to testify and presented evidence including social media images of Diamond holding a handgun that resembled the weapon used in the crime.

The Cherokee County jury deliberated for about two hours before finding Diamond guilty of all four counts, including two counts of armed robbery and two counts of aggravated assault.

“This defendant has no respect for the laws of Georgia. He involved his teenage sister in this senseless crime, then refused to identify his accomplice. And, during the trial, he tried to influence his sister’s testimony,” said Deputy Chief Assistant District Attorney Zachary H. Smith.

At a hearing on Dec. 19, Smith recommended a sentence of 20 years to serve 15. Judge Ellen McElyea agreed with the state’s recommendation and said she hoped the sentence would act as a deterrent to similar crimes. McElyea also prohibited Diamond from having contact with Castell and any known gang member or associate.

“We’re pleased with the outcome of this trial and the sentence,” Wallace said. “This recidivist offender came to an isolated park in Woodstock and used a handgun to commit armed robbery. Those teens will forever remember the horror of being forced to lie face down while being threatened with their lives.”

At a hearing in July, Castell pleaded guilty to two counts of robbery. Senior Judge John Sumner sentenced her to eight years, with the first 180 days to be served in confinement and the remainder on probation. She was ordered to have no contact with the victims or Diamond.