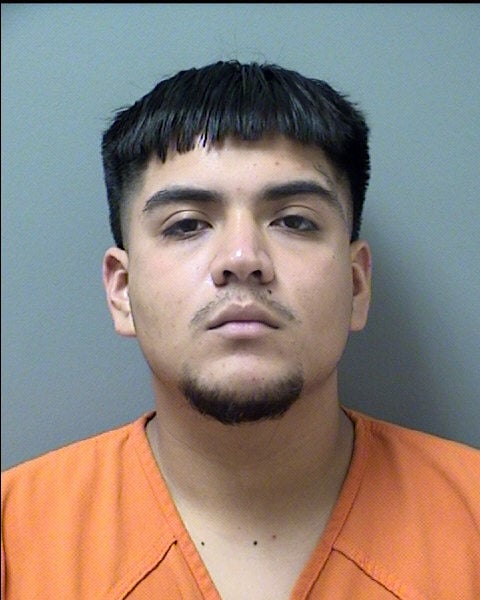 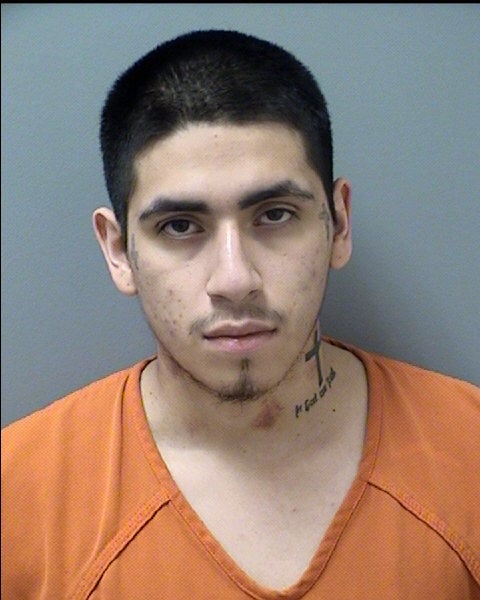 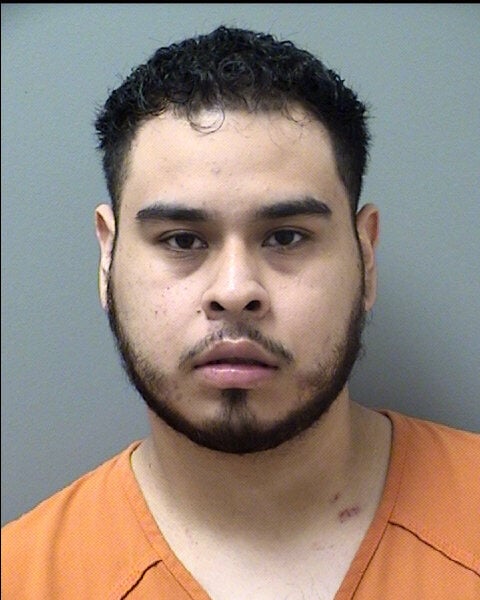 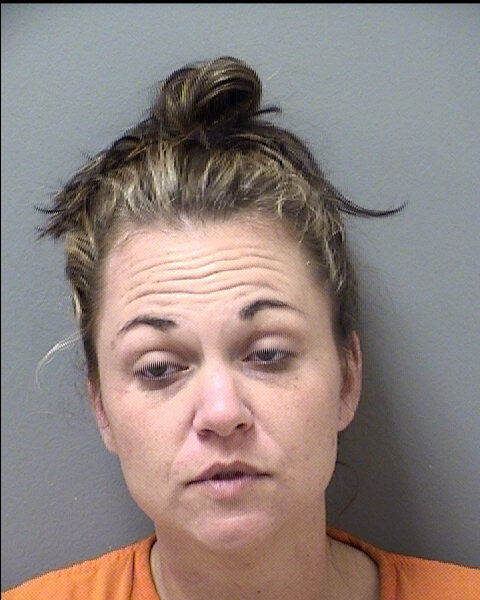 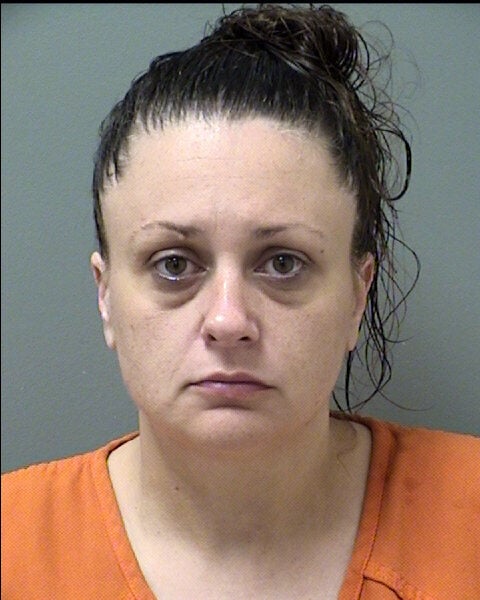 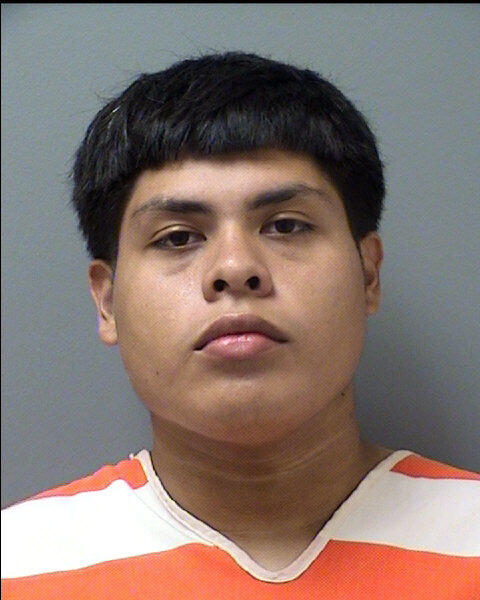 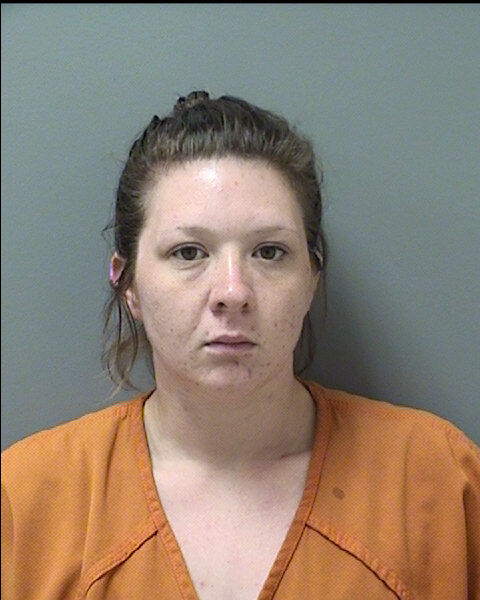 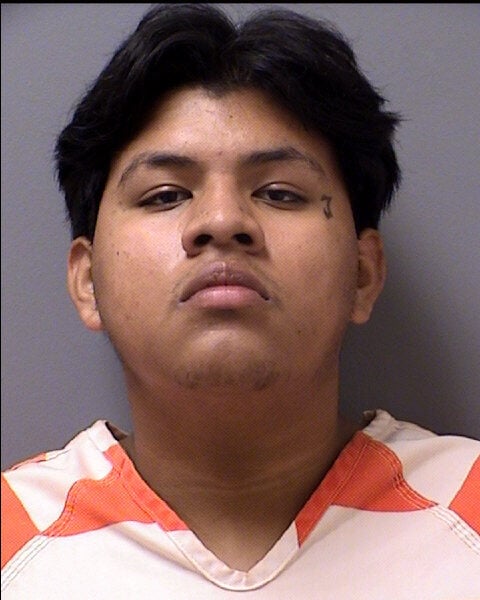 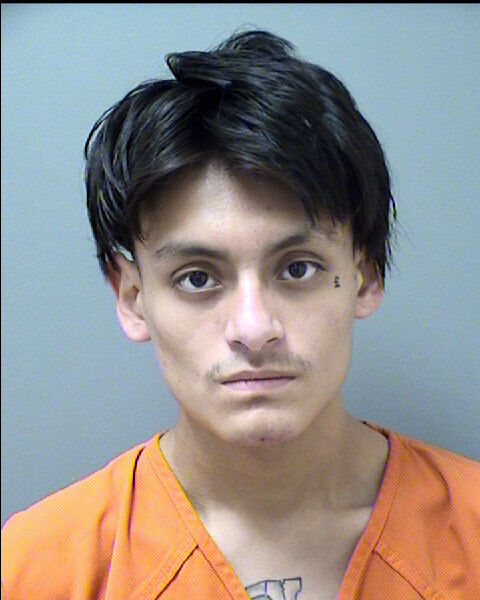 The arrest of two men in a fatal shooting in Acworth in June has led investigators to uncover a web of alleged criminality resulting in seven additional arrests.

All of the defendants had a preliminary hearing with Judge Ellen McElyea in Cherokee County Superior Court Friday. In addition to Kevin Saucedo and David Solano who were charged in the shooting days after the shooting, investigators have also charged Krystal Campbell, Edgar Camacho-Cruz, Josue Escobar, Jose Garcia, Kala McClure, Katelyn Middlebrooks, and Gilbert Rodriguez.

The shooting occurred at about 11:15 p.m. June 26 when deputies responded to a call for help regarding a person shot. The victim was JonDavid Russell Johnson, a 41-year-old man who had walked into the Squares convenience store at 6080 Ga. Highway 92 in Acworth. Johnson had suffered one gunshot wound to his torso and collapsed when he entered the store. He was transported to Wellstar Kennestone Hospital in Marietta, where he later died.

Detectives determined that Johnson was shot while on the sidewalk outside the Hamilton Inn, which is directly across the street from the convenience store.

Investigators discovered about 9 ounces of methamphetamine inside Johnson’s room at the inn and believed the motive in the shooting was drug related.

Arrest warrants allege that surveillance video from local businesses show that Saucedo, Solano and others watched Johnson for 17 hours to learn his routines in order to determine the right time to attack him.

Much of Friday’s hearing revolved around testimony from Investigator Michael Stephens of the Cherokee Sheriff’s Office, who has served as a lead investigator on the case. Based on the evidence Stephens and other law enforcement officials gathered, the series of events that led to Johnson’s shooting allegedly began when Kala McClure, Johnson’s girlfriend ran out on a drug deal in Tucker — taking possession of a quantity of methamphetamine without paying. Stephens said he believed this was in retaliation for an earlier drug deal where McClure had been given a substance alleged to be bath salts.

Based on interviews conducted and investigation, Stephens said Johnson and McClure arrived at the Hamilton Inn on June 23. At the same time, phone and social media records showed events were in motion for a group of people to track McClure down and retrieve the stolen drugs.

Using security camera footage from businesses in the vicinity of the Hamilton Inn, Stephens said four of the defendants were seen around the motel around 6 a.m. on the day of Johnson’s murder, even knocking on Johnson and McClure’s room door in the early afternoon looking for her. Other surveillance footage showed the four returning to a hotel room they had rented in downtown Atlanta that afternoon. Footage from later in the evening shows the defendants leaving the hotel around 8 p.m., arriving at the area around the Hamilton at approximately 9:30 p.m.

During the cross-examination of Stephens by the attorneys representing the defendants, Stephens said several of the defendants’ phones had been obtained and as well as phone records. He testified investigators are still gathering social media records related to the case.

Under questioning from defense attorneys, Stephens said the autopsy of Johnson’s body showed an entrance and an exit wound for a single bullet. He said he was not sure if any drugs had been present in Johnson’s system, as he had not seen the toxicology report prior to the hearing.

Bond hearings for the defendants were set to be held on Friday as well. However, as a result of the hearing lasting much of the day, several of the bond hearings were rescheduled for Tuesday morning, with the remainder slated for Thursday afternoon.