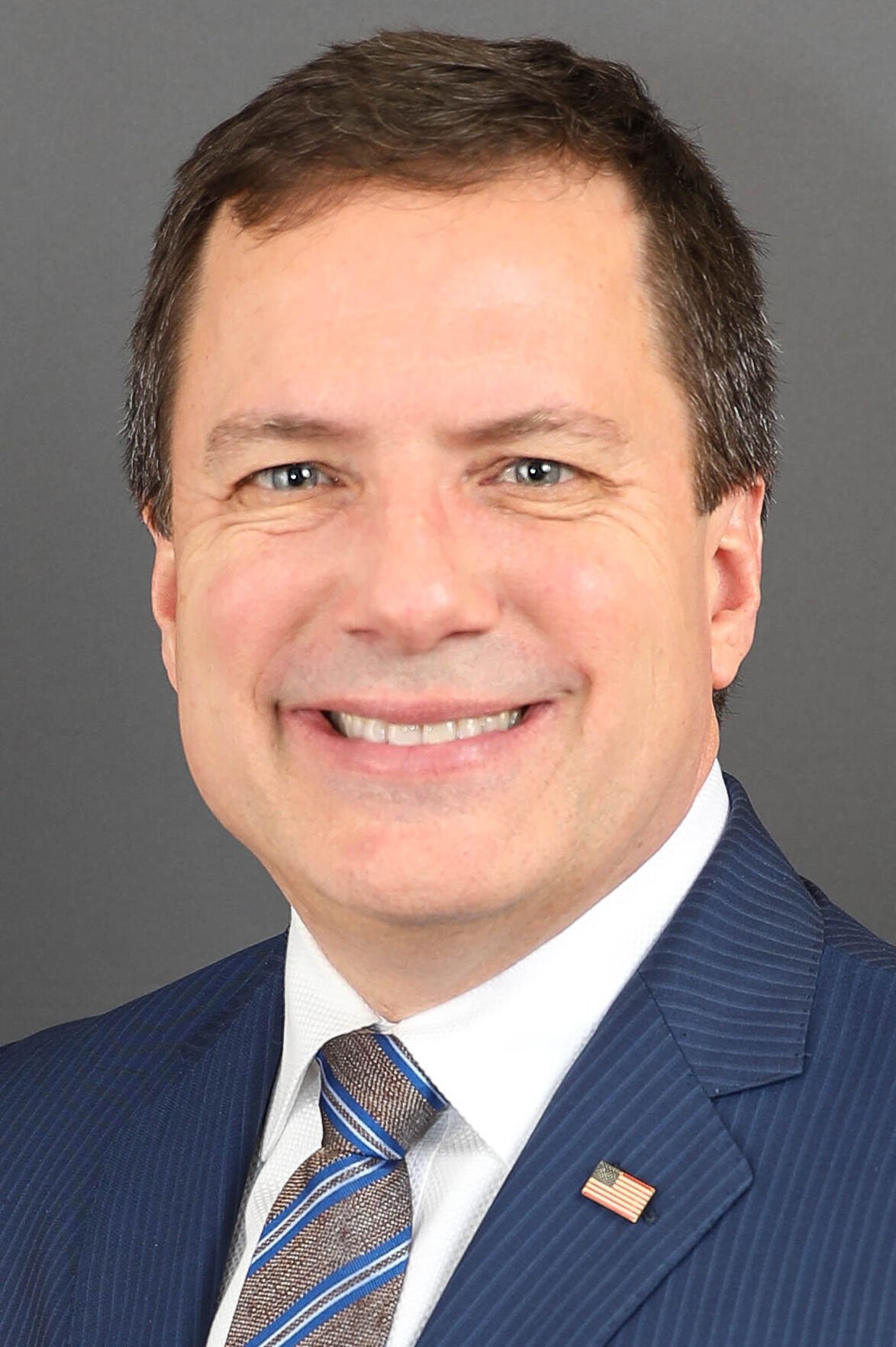 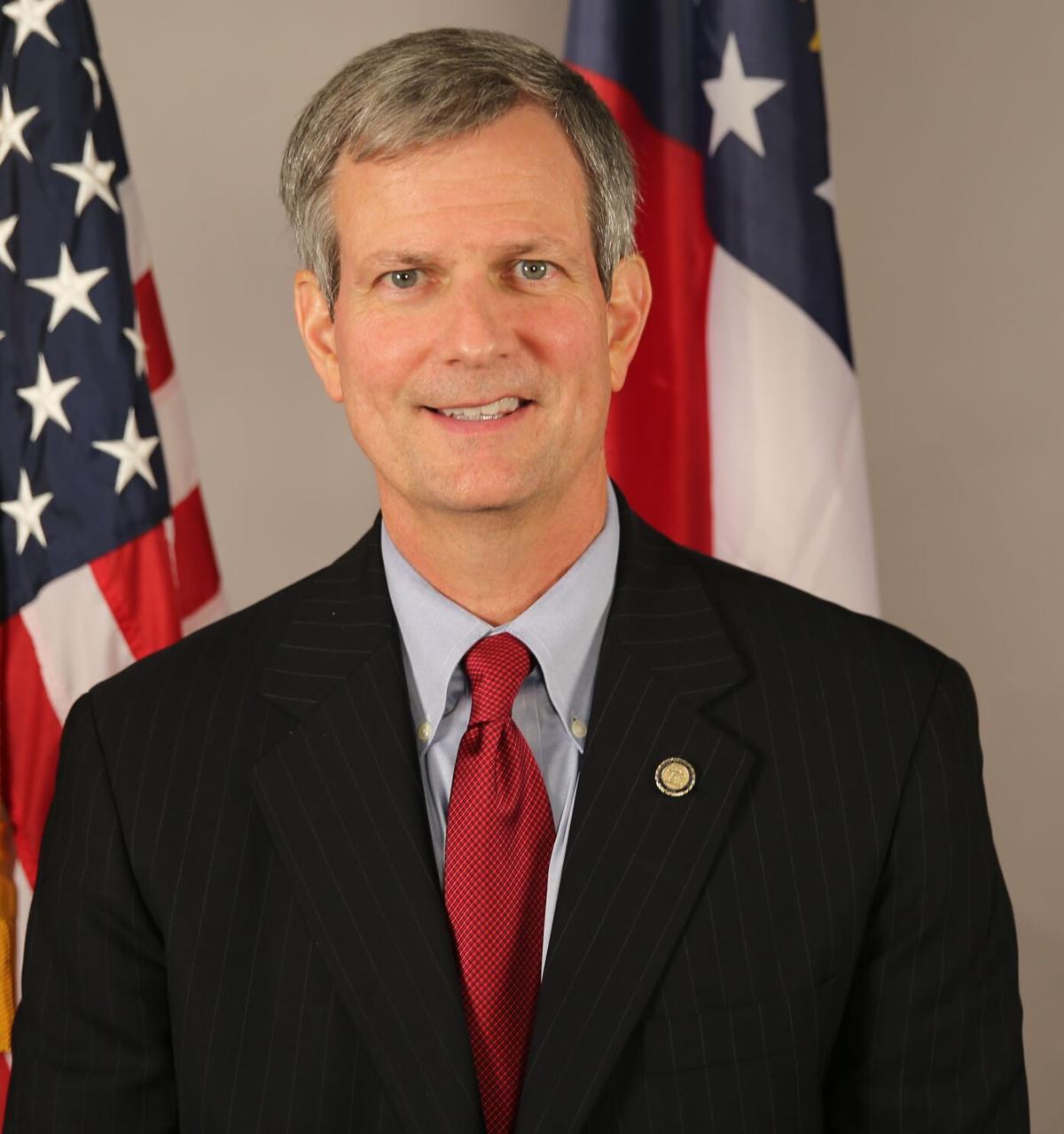 Even the Senate sponsor agrees Cantrell’s bill is more desirable, but cites that federal law would need to change to allow a state to choose daylight saving time as its year-round time.

Senate Bill 100 would do away with the current practice of switching back and forth between standard time and daylight saving time every six months.

Watson cited studies that point to an increase in heart attacks during the two weeks in spring following the switch from standard to daylight time.

On the other hand, judges have been found to mete out harsher sentences to criminal defendants immediately following the switch from daylight to standard time in the fall, he said.

“It interferes with our sleep … for about a one- to two-week period every fall and spring,” he said.

Watson said his bill calls for going on standard time permanently only because federal law prohibits states from unilaterally going on daylight saving time all year.

He said most people would rather be on daylight time permanently if given the choice.

As a result, he has amended his original bill to provide that Georgia would observe standard time all year until Congress acts to allow states to switch to daylight time permanently. If and when that happens, the substitute version of the legislation the committee approved on Wednesday would move Georgia to daylight time all year.

Before the vote, freshman Sen. Kim Jackson, D-Stone Mountain, said going on standard time permanently could hurt businesses in Georgia. Earlier sunsets would lead to fewer daylight hours during the evenings for shoppers, she said.

“I’m concerned this would have a significant economic impact, particularly in the summer,” Jackson said.

But Watson, who is a physician, said he’s heard from trauma surgeons who worry that later sunrises during the winter if Georgia goes on daylight time permanently would increase the risk of children being hit by cars on their way to school.