Jersey Shore at a glance as July Fourth comes a… 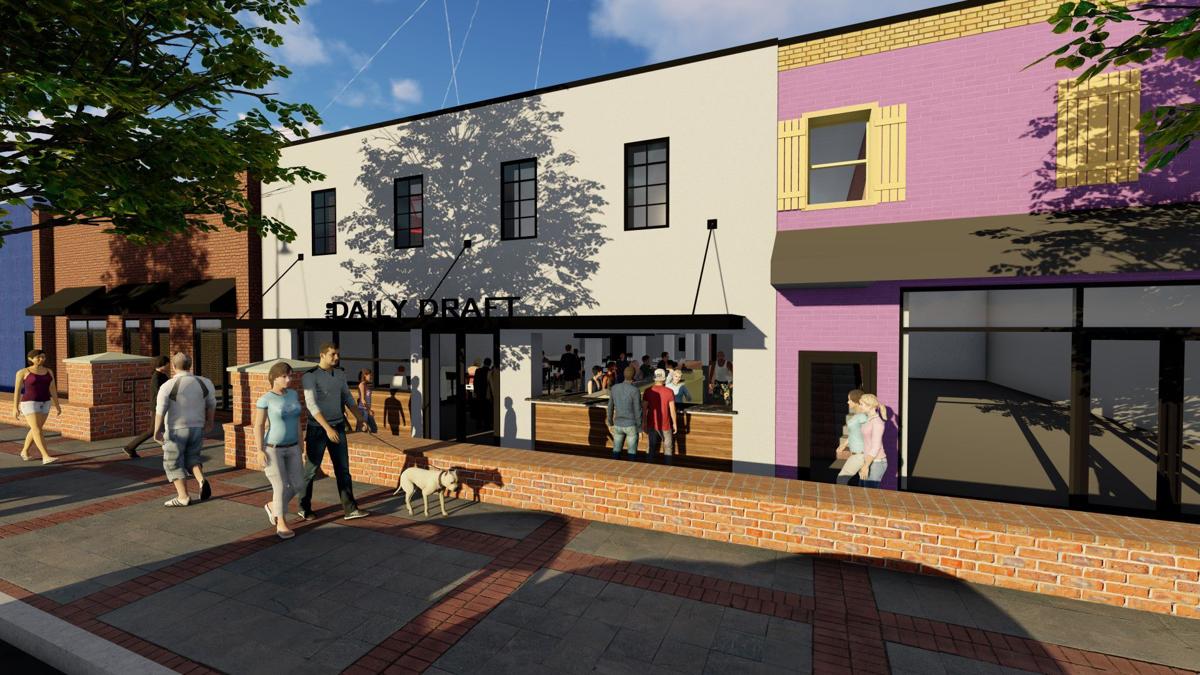 The Daily Draft, owned by Sean Daily, is opening in downtown Woodstock 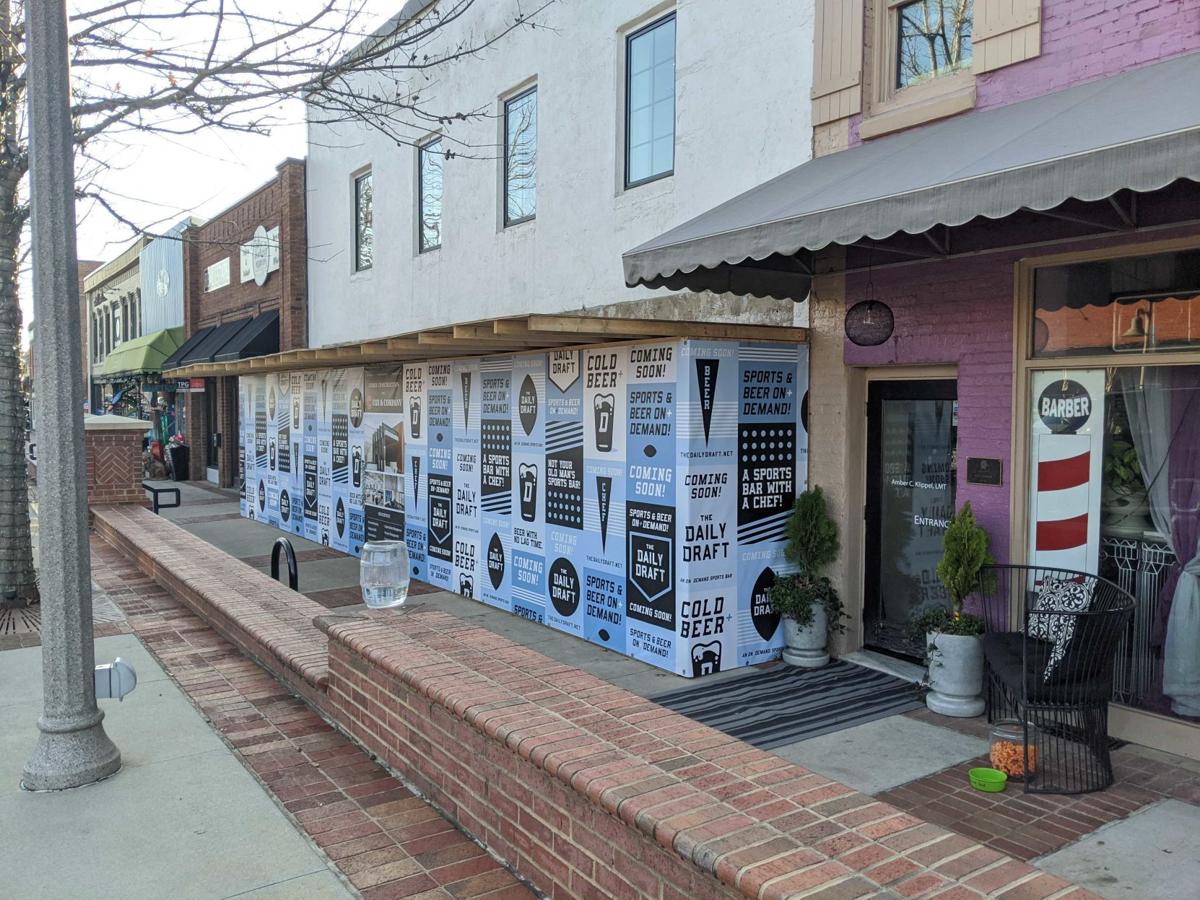 The Daily Draft, owned by Sean Daily, is opening in downtown Woodstock

The Daily Draft, the second restaurant venture from Rootstock and Vine owner Sean Daily, is set to finish construction sometime in March.

Daily said he is opening the sports bar after years of hearing from customers that downtown Woodstock needed one.

“I decided to open (Daily Draft) because I have always wanted to open a sports bar, and not a week would go by that someone didn’t come into (Rootstock and Vine) and mention we needed a sports bar downtown,” he said in an email. “I love bringing new concepts to life and while this is a sports bar environment, it will be like nothing anyone has seen before in Woodstock.”

With a chef-driven menu, Daily hopes to offer higher-quality food than some franchise sports bars with a similar price point, he said. Chef A.J. Jones, executive chef at Rootstock, will be heading up the kitchen at Daily Draft.

Construction ran behind the original schedule after workers encountered structural issues in the building, which was built in the 1880’s, Daily said. The work included replacing the entire roof of the building. The space was previously occupied by PLAE HARD.

Another feature of the Daily Draft is a walk-up window, where patrons will be able to order drinks and snacks from the sidewalk for quick service. Daily said the restaurant will also incorporate “cutting-edge” technology.

“I want to bring something to Woodstock that they have never seen before. We will be so much more than a sports bar, I almost hate to call us that because it really doesn’t describe what we are putting together,” Daily said. “It will be a completely unique experience from the minute you walk in the door to the time you leave.”

Plans submitted to the City of Woodstock show the new business being two stories and having a modern exterior, with wood reclaimed from the historic building used as a knee wall.

The Daily Draft will be located at 8594 Main St. in downtown Woodstock.

PLAE, a Woodstock-based company specializing outfitting athletic training facilities is moving its headquarters to a larger space in Canton.

A TEDx event is coming Woodstock this spring

MadLife Stage and Studios in Woodstock will soon be home to an event lined up with speakers from the Atlanta area and around the world.